Brendan Rodgers’ side won the treble last season and dropped only eight Premiership points – finishing a remarkable 39 clear of the Ibrox outfit.

Griffiths said: “The gulf couldn’t be any bigger. They’ll be trying to bridge the gap.

“But for him to come out and say we should be further ahead is ludicrous.”

King suggested the Hoops should be further ahead given that the Govan club had been “in the wilderness for four years”. 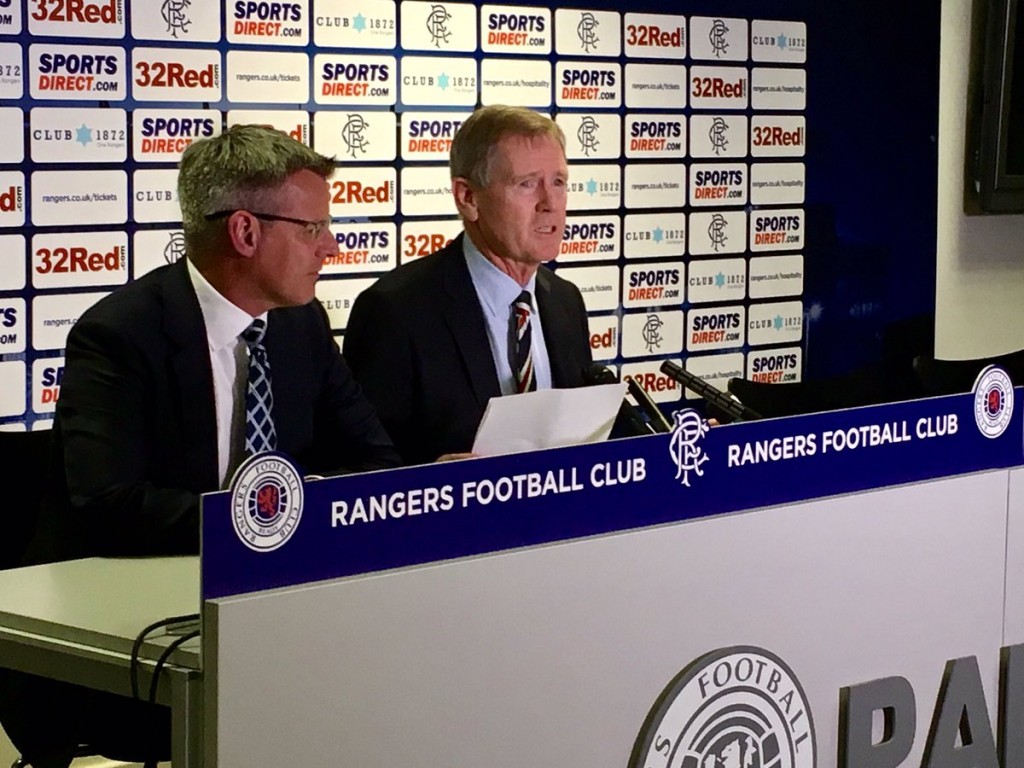 However, Giriffths added: “If you said to someone at the start of last season that Rangers (sic) would be 30-odd points behind Celtic at the end of the season you’d be raging.

“We just want to concentrate on our job and our job is to defend our title.

“And if we do that we’ll have no qualms about it.

“Ultimately, it’s about what we do and if we are at our best nobody in Scotland can live with us.”