The Polish striker is expected to rubber-stamp his move from Celtic to the MLS outfit within the next couple of days.

However, it looks as though a delay in the paperwork will hold back his opportunity of making an instant impact for the Big Apple line-up. Boss Gerhard Struber was poised to name the 22-year-old frontman in his squad for the team’s third game of the season after a 3-1 win over Tampa Bay Rowdies and a 1-1 draw with DC United.

Klimala has scored only three goals in 28 appearances since his £3.5million arrival at Parkhead in January, but John Kennedy reckons the switch to the States will be perfect for the player’s style of play. 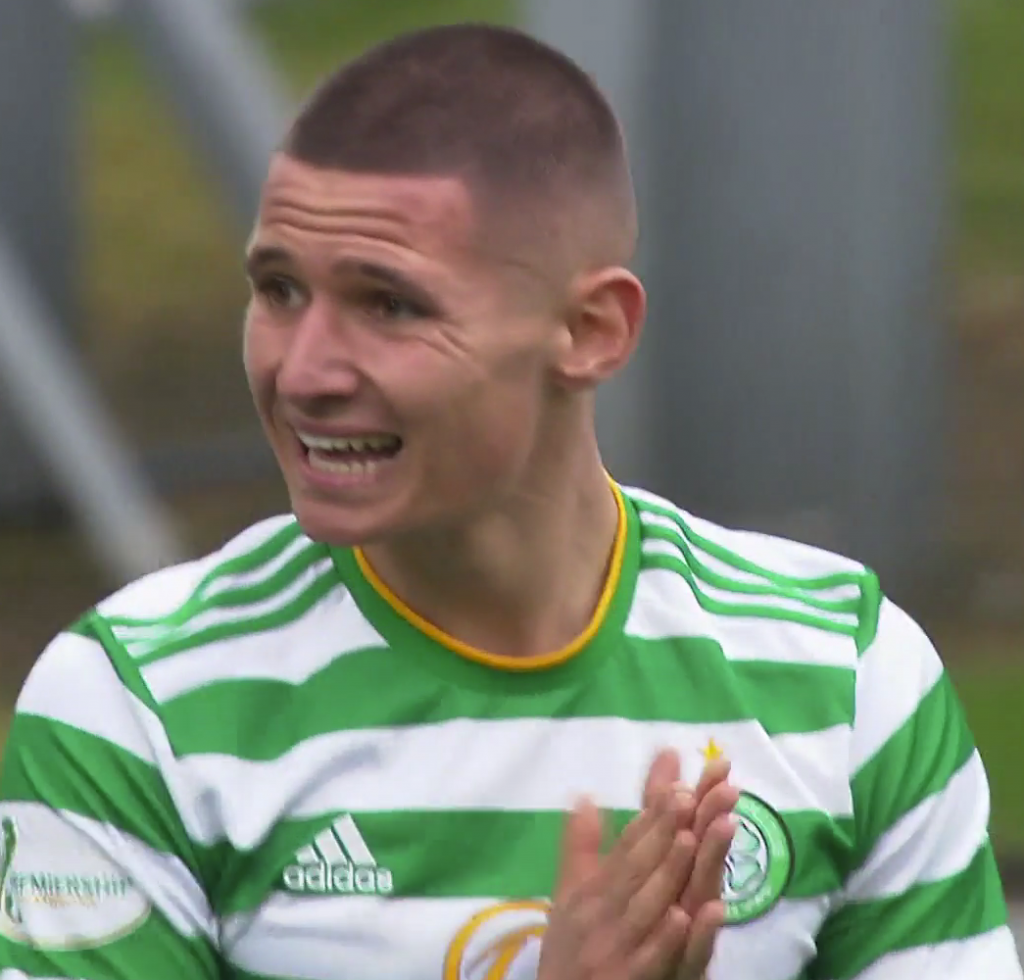 The Hoops interim manager, speaking to the Daily Record, said: “It makes sense for us, it’s a good opportunity for him and it’s good for the club. We certainly wish Patryk all the best with that one if it gets finalised.

“Patryk is a terrific boy, he’s worked ever so hard. Even while he’s been here, there have been lots of development around his know-how in games.

“He’s very much a guy who likes playing on the counter-attack, he has good speed to run in behind.

“When you have the quality we have, he’s found it difficult to get game time. This opportunity has come up and it’s probably a good fit for him.”

Klimala dropped to fourth in the strikers’ pecking order with Kennedy preferring to give the nod to Odsonne Edouard to start with Leigh Griffiths and Albian Ajeti on stand-by duties.