Celtic Quick News on News Now
You are at:Home»Latest News»‘KNOCKED THE STUFFING OUT OF US,’ ADMITS CALMAC
By CQN Magazine on 18th February 2022 Latest News

JOE HART was forced to pick the ball out of the back of his net four times when Bayer Leverkusen pulverised Celtic in the Europa League Group B encounter at Parkhead in September.

The scoreline flattered the Bundesliga outfit on an evening when Kyogo Furuhashi could have claimed a hat-trick, but the Japanese striker was denied on all three occasions by the visiting keeper.

Last night, against the Norwegian of Bodo/Glimt, the 34-year-old 75 times-capped England international No.1 had to retrieve three efforts from the rigging in a 3-1 loss.

It was like the rerun of a nightmare for Hart as he was left exposed on two occasions with the third goal deflected over his head by Callum McGregor only moments after Daizen Maeda had thrown the team a lifeline. 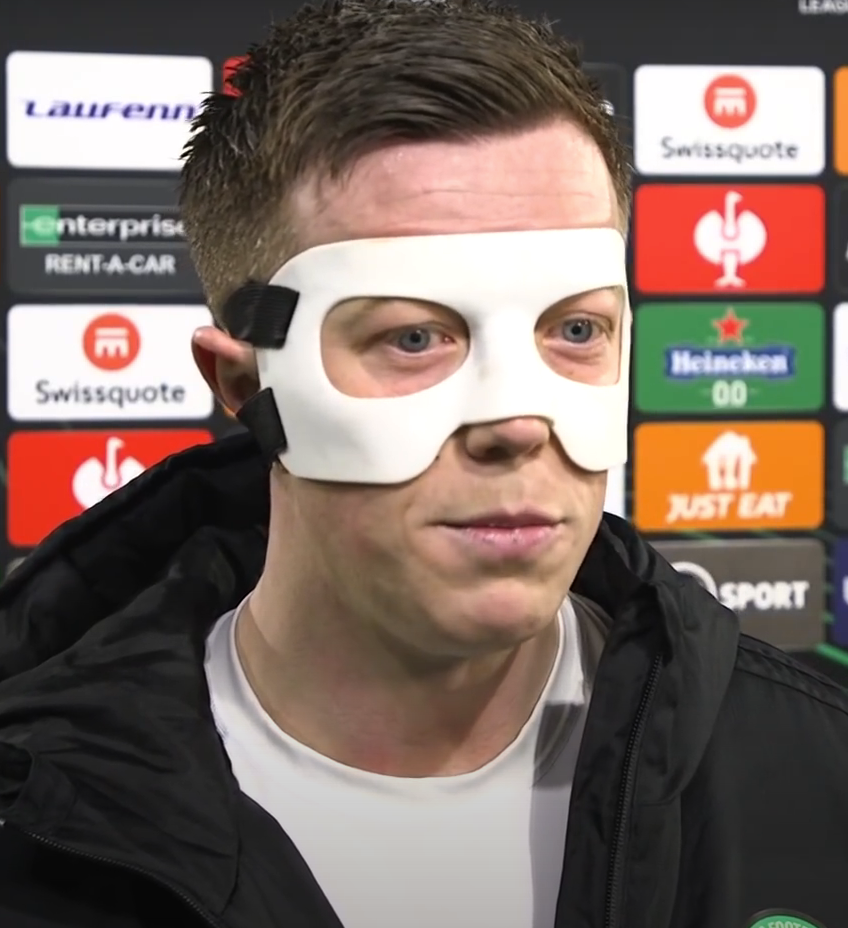 It was a night to forget for Ange Postecoglou’s men, but the Hoops skipper still believes they can turn the tie around in Norway in the second leg on Thursday.

McGregor, speaking to Celtic TV, admitted: “The result was disappointing and not what we wanted. We conceded one and then we were chasing the game from there to get back into it.

“When we did score we got a little lift and we think we are going to make it 2-2, but they score again and it knocked the stuffing out of us.

“If we can be more ruthless next week and have a bit more quality then I’ve seen enough to show that we can turn it around.

“We will have those little bumps in the road and we’re still a relatively young group in terms of playing in European football.

“We have a lot to learn, but that’s why we’re here. We will sit down and analyse the game and next week we will be fully focused to try and progress.”