Celtic Quick News on News Now
You are at:Home»Football Matters»‘KOLO IS OUR INSPIRATION,’ UNDER-20S SKIPPER
By CQN Magazine on 5th May 2017 Football Matters
CELTIC youngster Sam Wardrop admits he is learning every day from Ivorian legend Kolo Toure.
The Under-20s skipper has revealed the influence of the veteran central defender behind the scenes at Lennoxtown and Parkhead.
Wardrop said: “We were all having lunch in the canteen one day after training when the manager came in and said: ‘Boys, come and have a look at this.’

“As we made our way to the gym, he was telling us how Kolo is a top professional, that to get where he’s been he’s had to put in the work and that – at 35 – he’s still putting in the work.

“When we got there, Kolo was doing all these different stretching exercises and the manager stressed to us that if we want to be top players then that’s what we need to do, as well.

“Kolo’s had an unbelievable career, so when you see him still putting that extra session in behind closed doors it just highlights to us young players what we need to do if we’re going to achieve what he’s achieved. 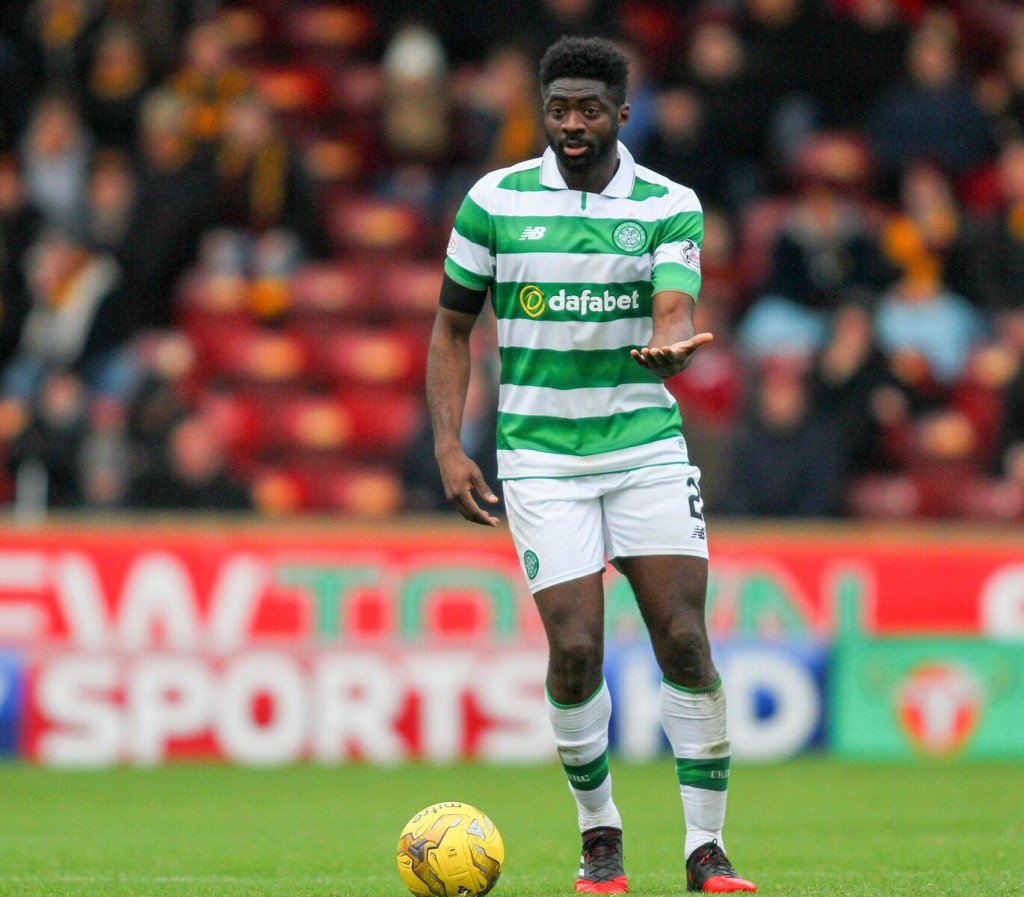 “He occasionally comes over and has a look at what we do.”

It has been a campaign to remember for Rodgers and his players as they have clinched the League Cup and Premiership and set up a Scottish Cup showdown with Aberdeen on May 27.

Wardrop also paid tributes to boss Rodgers who has revolutionised the club since taking over from Ronny Deila in the summer.

The defender added: “He’s shown a big interest in us and he’s taken a few of our training sessions.

“He talks to us regularly and, because he’s working so well with the first team, we all have massive respect for him. Everything he says is taken on board.

“It’s been good for us since he took over. I’d say that everyone is working that one per cent harder because we feel that there is a chance we could be called up to the big squad.

“Calvin Miller has already had a look-in this season and so has Jack Aitchison and that’s been an inspiration to us all.”