FANS‘ favourite Kieran Tierney will put Celtic to the test some time in the future.

The Hoops’ 21-year-old Scotland international left-back has already been linked with a host of big-money English sides, including Manchester United, Spurs and Arsenal.

And former midfielder Stan Petrov, who quit the team in a £6.5million move to reunite with Martin O’Neill at Aston Villa in August 2006, believes his old club are bracing themselves for a massive bid for their defensive ace.

Tierney has a long-term contract that will run until the summer of 2023, but the ex-Bulgarian skipper doesn’t reckon that will put off admirers making a move at the end of the current campaign when the transfer window re-opens. 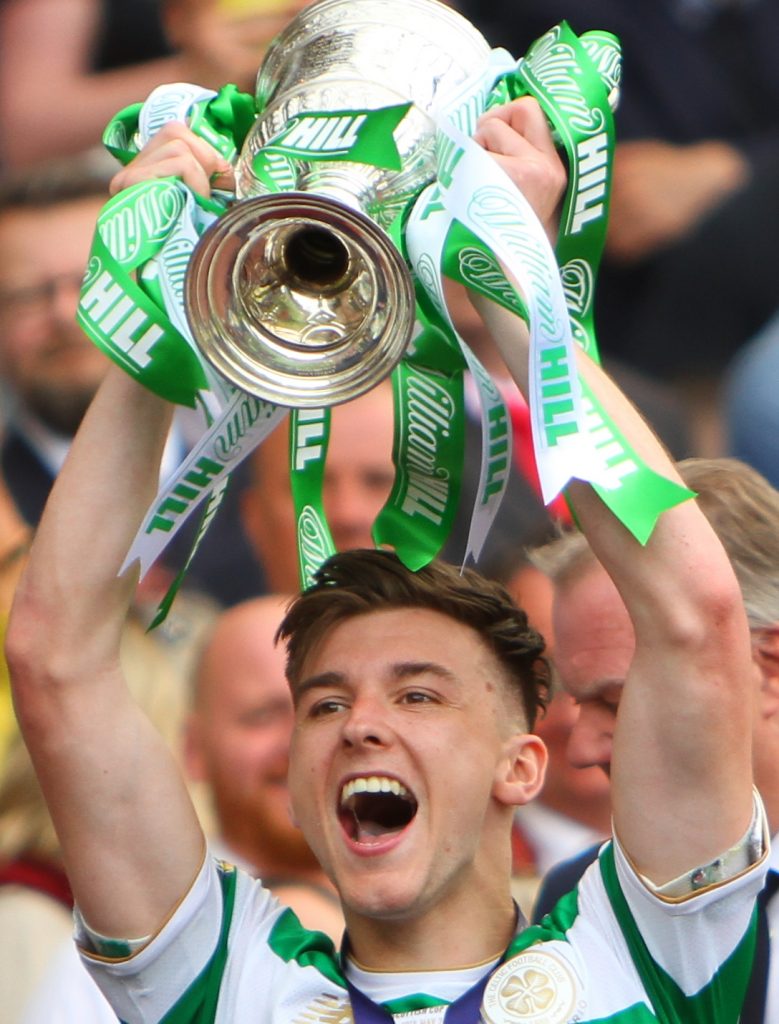 Petrov, speaking to the Daily Record, said: “You don’t go under the radar if you are consistently one of the top performers.

“I don’t know if it will be this summer or next, but I do think at some point Celtic’s resolve will be tested.

“And if a huge offer comes in, the reality is you have to take it. It will take big money to get him. I don’t know how much, but it will be no problem for a Man United or whatever.

“The boy just has to keep doing what he is doing. Getting into the Champions League can be so important for his development.

“He has the potential to go on and be world-class. He could go to a Man United or any other top-level club because he’s been brought up having to play under pressure.

“Like all good players, he has not just survived in that environment, but has flourished and those who have the temperament to deal with that are the guys who make it to the top.

“He has shown he can cope at European level. In the Champions League he has been excellent. But it is also about the way he behaves on the pitch. He has shown he is a leader. 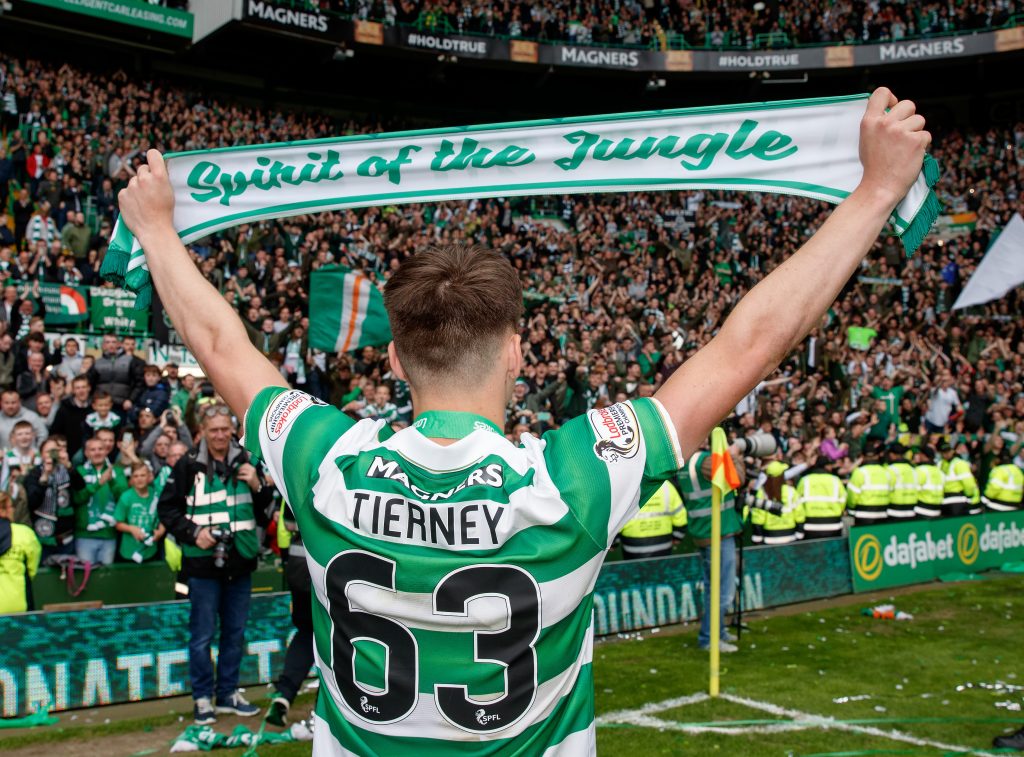 “He will get better all the time. As an ex-Celtic player and a Celtic fan, I want him to be here for as long as possible. But that is not how football works.”

Tierney will be in the spotlight again on Sunday when the holders face Aberdeen in the Scottish Cup semi-final at Hampden.

He has already missed a chunk of the campaign through injury and wants to go out on a high.

The Premiership is heading back to Parkhead for the eighth successive season and the Hoops are two games from a Scottish Cup hat-trick, some the club have never achieved before in their history.

If Neil Lennon’s men can successfully negotiate a route beyond the Dons at the weekend they will meet either Hearts or Inverness Caley Thistle in the Hampden showpiece on May 25.

A victory on the 52nd anniversary of the team conquering Europe in Lisbon would bring an unprecedented treble treble.