KIERAN TIERNEY’S hopes of a dramatic comeback against Valencia in the second leg of the Europa League last-32 clash at the Mestalla on Thursday night look to be scuppered.

The Celtic left-back, who has been battling a persistent hip problem, hoped to make his long-awaited return against the Spaniards at Parkhead on Thursday night.

However, boss Brendan Rodgers deemed the 21-year-old’s fitness levels would not stand up to the rigours of a hectic evening against top quality opposition such as the La Liga outfit. 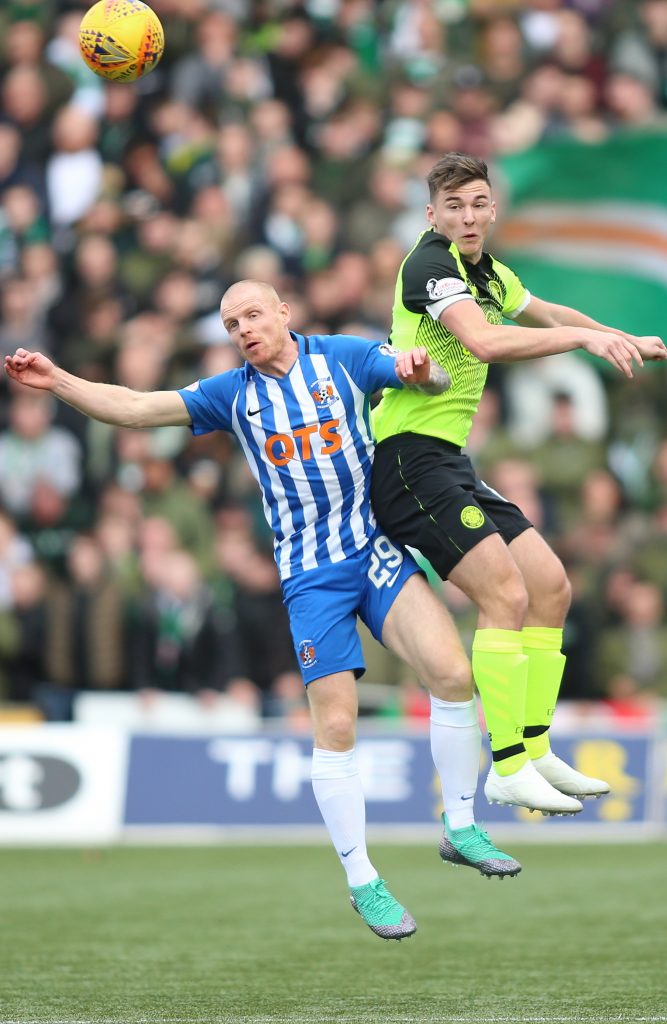 Tierney, who last made an appearance in the 2-1 Europa League Group B game against RB Salzburg on December 13, didn’t even make the bench against the Spaniards who silenced Celtic Park with a 2-0 triumph.

And that is likely to be the same situation at Rugby Park tomorrow afternoon after Rodgers announced his provisional squad for the meeting with Kilmarnock.

With Tierney sitting out the encounter against Steve Clarke’s outfit, there seems very little likelihood Rodgers will put him straight back into the first team to face such formidable foes as Valencia in an away European tie.

It looks as though the fans’ favourite will have to remain patient as he attempts to finally overcome the injury.