Celtic Quick News on News Now
You are at:Home»Latest News»LAMBERT PREPARES
By CQN Magazine on 1st May 2016 Latest News

PAUL LAMBERT will say his final farewell to Blackburn Rovers fans at Ewood Park against Reading on Saturday.

The former Scotland captain has already been linked with his old club Celtic with Ronny Deila also counting down the games before he leaves.

Lambert, who triggered a release clause in his Rovers contract to leave at the end of the season, guided his team to a 1-0 win at Rotherham yesterday.

He said: “I thought we deserved to win the game. Their goalkeeper, Lee Camp, kept them well in the game.

“We were brilliant from start to finish against a team who have been performing really well. I thought we were outstanding.”

Much-travelled boss Lambert, 46, only took over at Ewood Park in November. He has previously managed Livingston, Wycombe, Colchester, Norwich and Aston Villa.

Shane Duffy headed the only goal of the game to leave interim gaffer Neil Warnock unhappy at his team’s defending.

The veteran coach said: “The goal came when he didn’t have to jump for the header. It was a Sunday League goal and I was disappointed in that.”
————————-

Charlie is doing a Q&A on CQN on Monday evening from 7.30pm 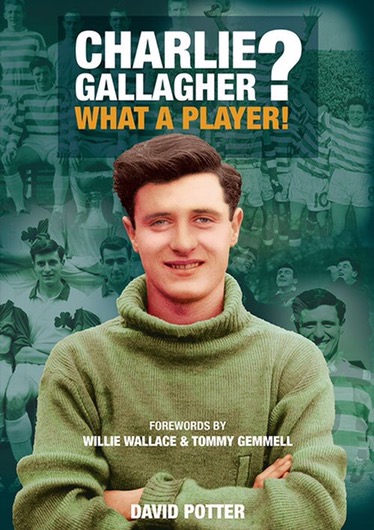