Celtic Quick News on News Now
You are at:Home»Football Matters»LAMBERT SEEKS CRUNCH TALKS
By CQN Magazine on 11th April 2016 Football Matters
PAUL LAMBERT will seek crunch talks with Blackburn Rovers’ owners, Venky’s, about their ambitions for next season.
The former Celtic skipper, who watched his side draw 0-0 with Wolves at the weekend, is eager to sort out the future of the Championship outfit.
Lambert, who took charge at Ewood Park last November, insisted: “I have always said that this will be a massive summer for the club and where it wants to go.
“I can’t do anything until we know exactly what is going to happen. 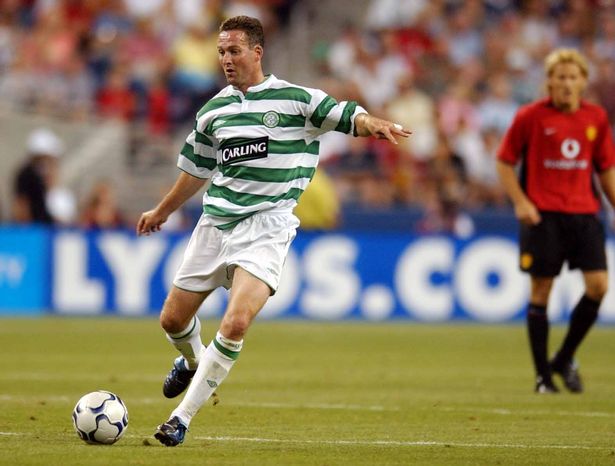 “It is a brilliant club with really good people and supporters and they are the ones you feel sorry for. They need to know what is going on as they have supported the club through thick and thin and they always will do.

“I came here to try and get out of this league. I don’t want to be sitting where we are.

“There are only two scenarios – promotion or the play-offs. They are the only two I am interested in. Ultimately, I want to get the club promoted.”
Lambert looked back at the scoreless stalemate against the Molineux side and said: “Their goalkeeper kept them in the game with three world-class saves.

“It is disappointing not to win as I thought we had the better chances. Our keeper Jason Steele didn’t have a save to make and that speaks volumes for the defence.

“It was a nothing game, really, but I thought we should have won it at the end.

“We have played better and lost so we will take a point here.”
————————————————————————
PRE-ORDER Charlie Gallagher? What a Player! from CQN Bookstore HERE and we’ll email you back to organise a personal message from Charlie on your signed copy. A GREAT Father’s Day gift for your dad from a Celtic legend! The book is written by Celtic historian David Potter and is a great read.