CELTIC legend Henrik Larsson will NOT be taking over as new manager of Southend.

The Swede agreed terms with the struggling English League One side, but the deal collapsed following Tommy Johnson’s withdrawal from a proposed backroom team.

Larsson had been the long-term target for chairman Ron Martin, but the proposed move, including former Hoops team-mates Johan Mjallby and Johnson, fell through due to the latter accepting a role elsewhere.

A club statement read: “Over the past week the club has been in detailed discussions with Henrik Larsson, Johan Mjallby and Tommy Johnson to be appointed manager, assistant manager and head of recruitment, respectively.

“Terms were agreed with all parties and arrangements were confirmed for Henrik, Johan and their agent to fly over this evening with a view to attending at Roots Hall, along with Tommy Johnson, to sign the contracts tomorrow. 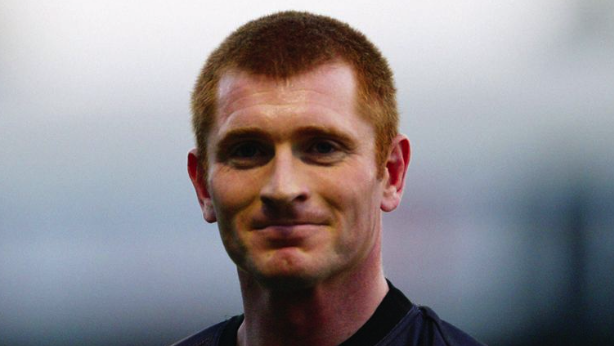 “Within the last hour Tommy Johnson advised Henrik, and subsequently me, that he had decided not to join Henrik and Johan having today accepted an alternative offer.

“As a consequence of Tommy Johnson withdrawing, all discussions with Henrik Larsson and Johan Mjallby have, unfortunately, come to an end too.”

Southend have been without a manager since the start of September when Kevin Bond quit after six successive league defeats.

Larsson has been out of football since leaving Helsingborgs earlier this season following a claim of “personal abuse” from a section of fans.

He attended two games at Southend recently and eveything looked in place until this afternoon’s dramatic turnaround.