Celtic Quick News on News Now
You are at:Home»Latest News»LARSSON ON BRINK OF DRAMATIC COMEBACK
By CQN Magazine on 18th September 2019 Latest News

CELTIC legend Henrik Larsson is on the brink of a dramatic comeback – as manager of Southend United.

The League One side side have targeted the Swedish great as the man they want to take over from Kevin Bond who quit a fortnight ago.

Forty-seven-year-old Larsson left his post as Helsingborgs gaffer last month over the alleged level of “verbal insults” he had been receiving, as CQN reported. 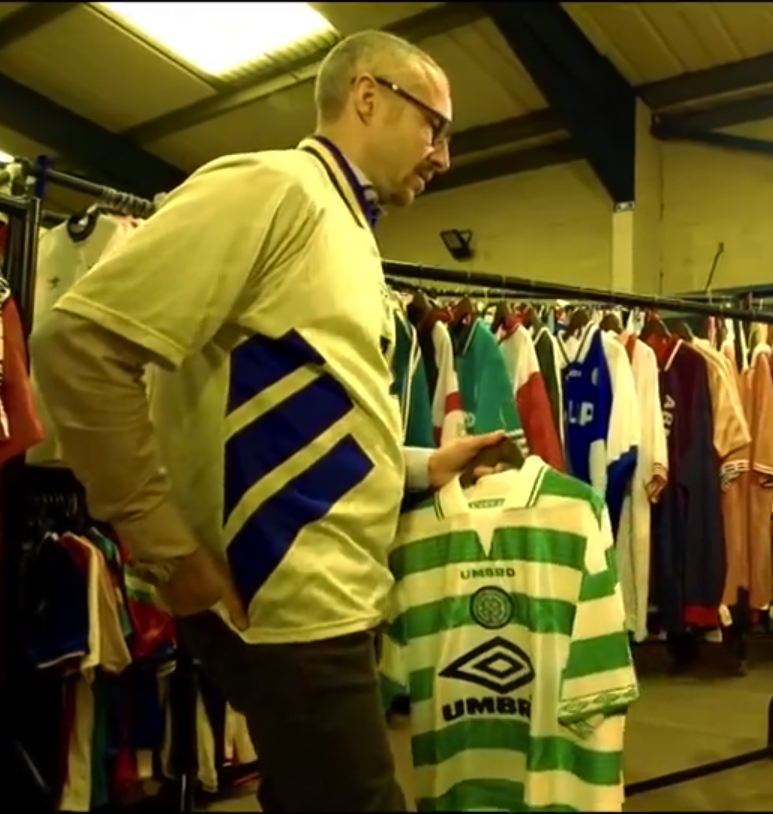 The Hoops’ fans’ favourite had only taken over the job in June for his second stint at the club where he played before switching to Feyenoord in 1993 and then onto Parkhead four years later.

He has yet to manage outside his homeland and Southend would be a monumental task as they sit in the relegation zone after seven defeats and a draw.

Larsson, who scored 174 goals in 221 Premiership games for Celtic after his £650,000 switch from the Rotterdam outfit, is believed to be considering the switch to England where he had a seven-game stint at Manchester United in season 2006/07 on loan.

He joined Barcelona at the end of his contract in 2004 and won a Champions League medal with the Spanish giants two years later.