CRYSTAL PALACE had a deadline-day approach for French Under-21 striker Moussa Dembele knocked back by Celtic, according to reports in England.

The 21-year-old frontman had been linked with a handful of Premier League outfits with a £12million move by Brighton also being rejected.

Palace, it is believed, also fell short in their valuation of the powerful attacker who netted 32 goals last season following his £500,000 development fee switch from Fulham and Celtic had already decided against selling the player in the January window. 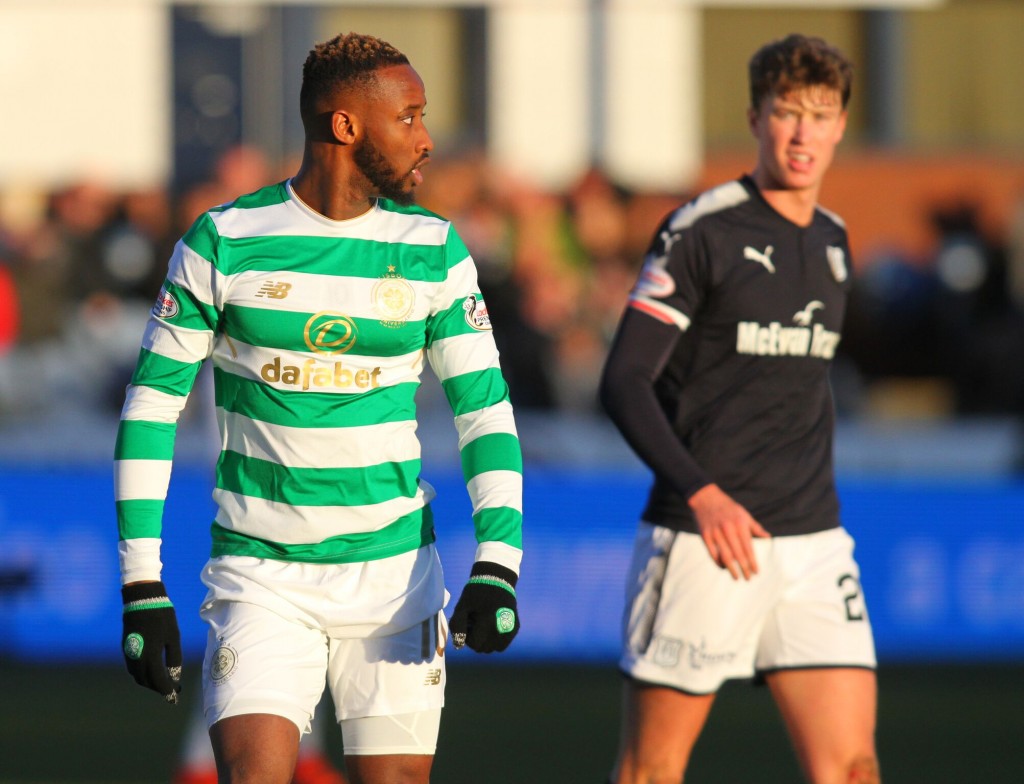 Bosses at the London club are said to have been officially informed that Dembele was no longer for sale at such a late stage in the window. This seemed a sensible decision particularly on the back of news fellow-striker Leigh Griffiths is to miss at least a month through injury.

Having had his immediate future decided, Dembele was more like his old self on Tuesday evening against Hearts, scoring one and making two in Celtic’s 3-1 win. This scoreline flatters the visitors.