It’s unusual for Celtic to comment on transfer speculation, but this statement clarifies a few issues.  Celtic chief executive, Peter Lawwell, today denied claims the club wanted to sign Joey Barton, instead insisting the player “would really prefer to come to Celtic” than sign for “his new club”.

“I think Joey’s been had by a bit of a matchmaker here”.

“I remember it well, we had just announced Brendan as our new Manager and I was with our Company Secretary in London at the time.   An agent called me saying that Joey was going to sign for Rangers but he would really prefer to come to Celtic and were we interested in signing him, but it wasn’t something we wanted to pursue”.

“These things happen to players sometimes in football, but needless to say we wish Joey well at his new Club”.

I hope that the “new club” and Joey sort out their differences.  They appear to be so well matched. 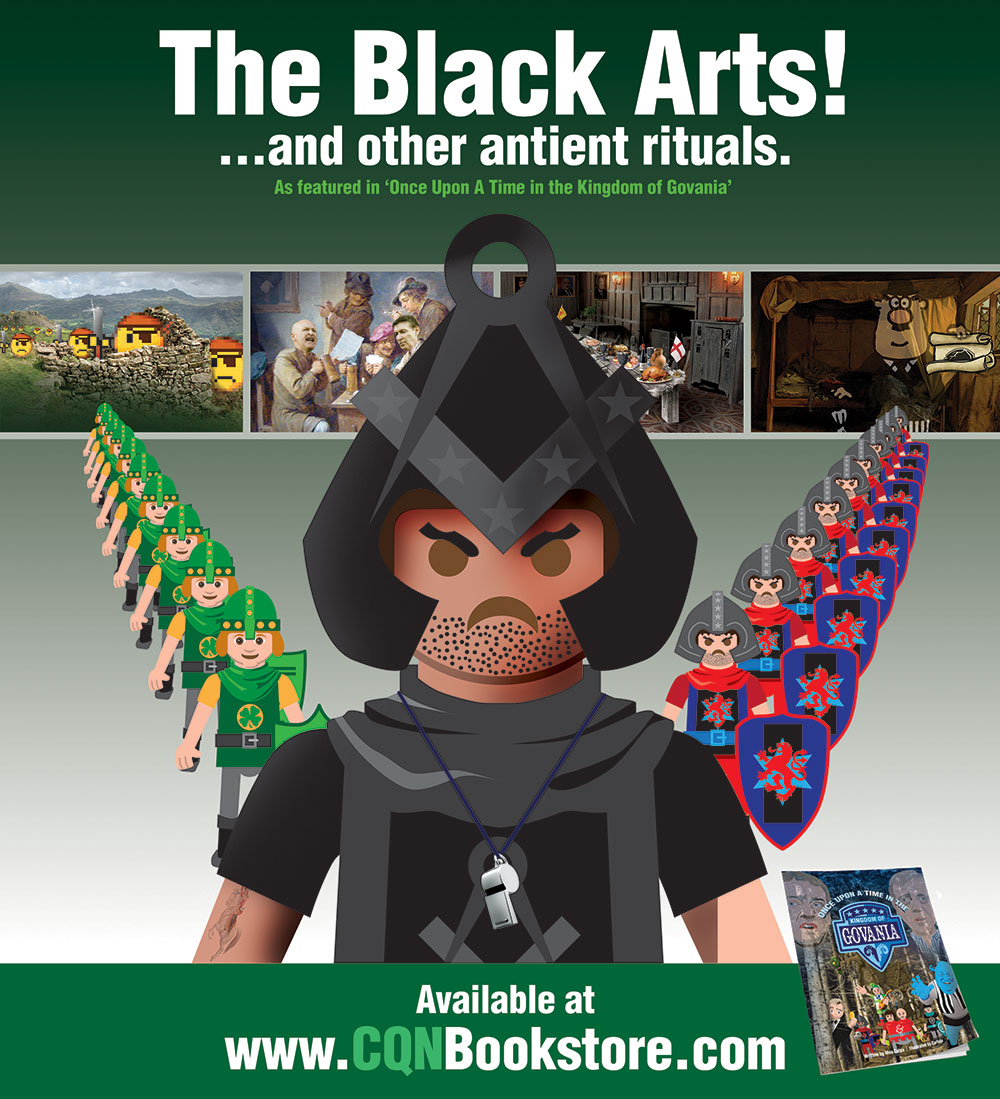