RAMON VEGA has admitted the biggest mistake of his career was snubbing the chance to stay at Celtic.

Martin O’Neill took the the Swiss international centre-half on loan from Spurs to the Glasgow giants in December 2000. 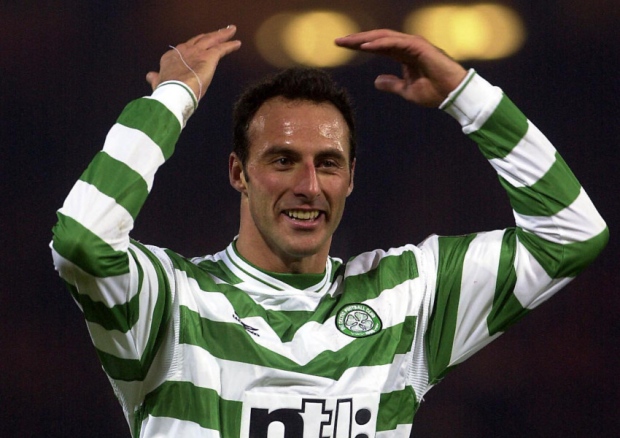 And the powerful defender, who was 29 years old at the time, was part of the team that swept to a superb domestic Treble during that campaign.
Vega, who had been frozen out at White Hart Lane, was an instant success at the Hoops when he scored twice on his debut in a 6-0 drubbing of Aberdeen at Parkhead.
At the end of the season, he turned down the offer of making the move permanent to head back to London to join Watford. O’Neill then brought in Bobo Balde as his replacement.Vega revealed: “.I regret not staying longer at Celtic Park.  Although I was only on loan, I rate my time at Celtic as one of the most enjoyable spells in my career.“I can imagine they get fed up with hearing this, but the Celtic fans are without doubt the best I’ve ever played in front of. Every time I played and they announced the attendance at Celtic Park I was surprised. 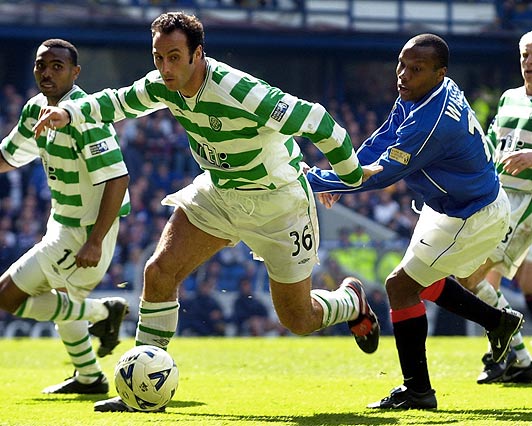 “People talk about a wall of noise at other stadiums, but I’ve experienced nothing like the roar I heard at Celtic.

“It’s one of the few regrets I have in my playing career that I didn’t stay longer at Celtic.

“Tottenham released me and Celtic offered me a short-term contract, but Watford offered me three years.

“At that stage of my career, the extra years and security were very appealing, so I joined up with Gianluca Vialli instead.

“However, I would have loved to have finished up at Celtic.”
Life soon turned sour at Watford. Vega was one of the highest-paid players on the books, but the team under-achieved with Vialli in charge and the towering back-four operator was on his way out of Vicarage Road after only one season.
Vega retired in 2004 after one campaign with French minnows Creteil-Lusitanos.
———————————————————-