JOHN HARTSON has revealed Kieran Tierney was in “turmoil” at Celtic – EIGHTEEN months before his record-breaking £25million move to Arsenal in the summer.

The former Hoops striker has lifted the lid on the fans’ favourite’s state of mind when Everton became the first English club to show an interest in him.

Reports linked the Goodison club with a move in the region of £15million for the champions’ left-back – and that left the youngster in a quandary.

Hartson told the Scottish Sun: “I spoke to him about 18 months ago about the potential Everton move.

“He was in turmoil in his head, but the fact Brendan Rodgers was there convinced Kieran to give Celtic another year, and after that he would eventually move.

“At that point just about every club in the country was after Kieran.

“He ended up staying then, but I wasn’t surprised more clubs came in for him last summer.”

Hartson, in fact, insisted it was a steal for his old London side when they landed the 22-year-old Scotland international defender in the summer.

He said: “At £25million, Celtic got good money for Tierney. But if you look at it, and I am being honest here, then Arsenal probably got him on the cheap.

“Look at the fact that Manchester United paid £50million for Aaron Wan-Bissaka, and average players are going for £30million or £40million down south.

“Tierney is certainly not an average player.

“I thought Celtic could have held out for another £5million or so.

“But it is still good money they have banked, especially due to the fact Tierney has come through their ranks and hasn’t cost the club a penny. 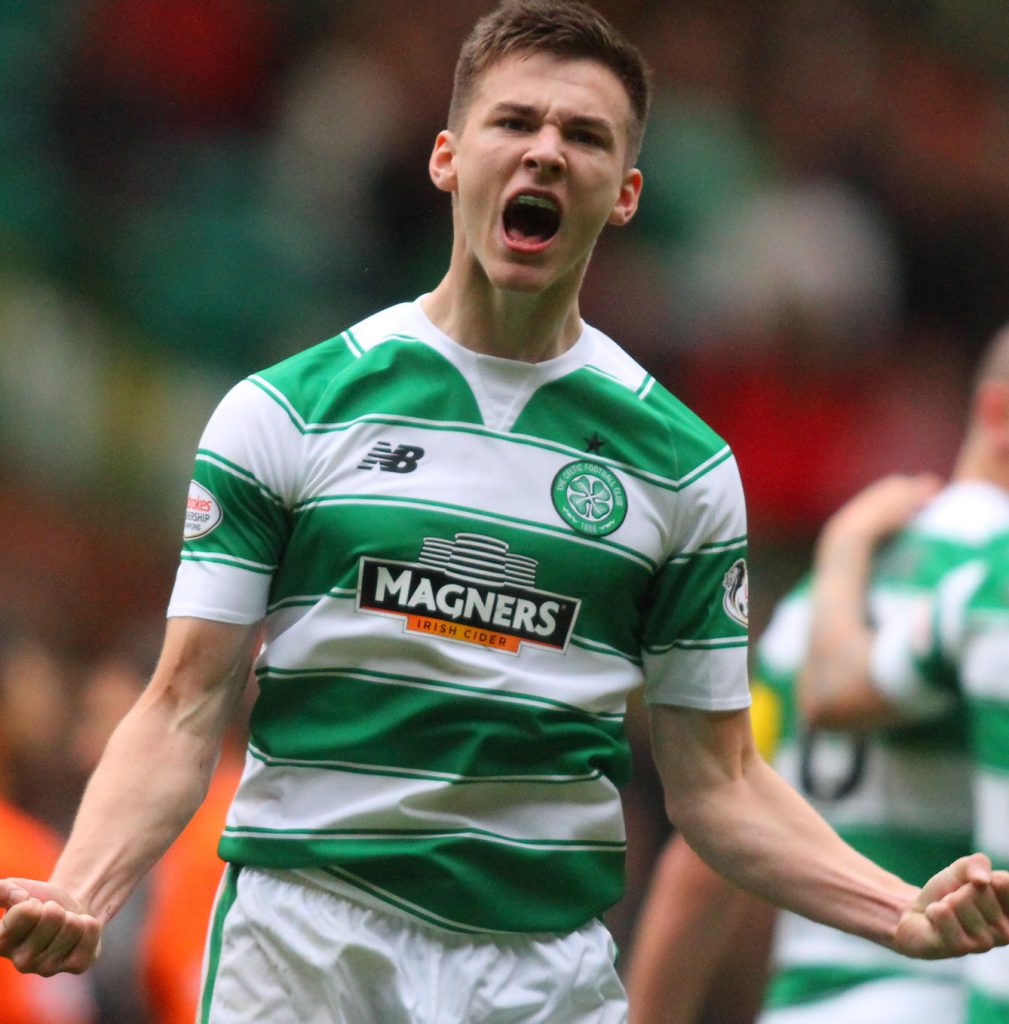 “He will look to push into the Arsenal first team as quickly as he can now. I think Unai Emery is trying to build something special and Kieran will be a big part of that.”

Tierney admitted some Celtic fans may never forgive him for deciding to leave the club while they are still bidding for the magical 10-in-a-row, as CQN reported.

But Hartson added: “At Celtic, Kieran did exceptionally well, he won seven trophies on the bounce and he left nothing out on the pitch.

“He is a Celtic fan and it must have been difficult for him, especially mentally, thinking: ‘If I leave how will the fans react?’.

“Celtic is a wonderful club with a brilliant support and I have a great rapport with them — but I think the timing was right for Kieran to go.

“Top players all leave at some point, even the great Henrik Larsson left.

“Moussa Dembele probably outgrew the Scottish league because he was at a different level and that was why he went to Lyon, although they aren’t anywhere close to the size of club of Celtic.

“Tierney is 22 and felt a move to Arsenal in the Premier League would be good.

Tierney’s move to the Gunners was one of the most protracted transfers in the summer with the Hoops hierarchy sticking to their asking price of £25million up front.

Arsenal attempted to get the deal over the line with a series of add-ons, but the champions weren’t interested and, after almost seven weeks of negotiations, they eventually received the biggest fee in history for a player leaving Scottish football – just over £5million more than the cash banked for Moussa Dembele the previous year when the French striker moved to Lyon.