The international boss made the claim yesterday after naming the Celtic striker in his squad for the forthcoming games against Israel and Portugal.

McLeish apparently upset Griffiths by inferring Hearts’ on-loan veteran forward would start the next European tie in Haifa following his goal and assist against the Albanians at Hampden. The 103-goal Hoops hitman said the comments were like a “kick in the teeth”. 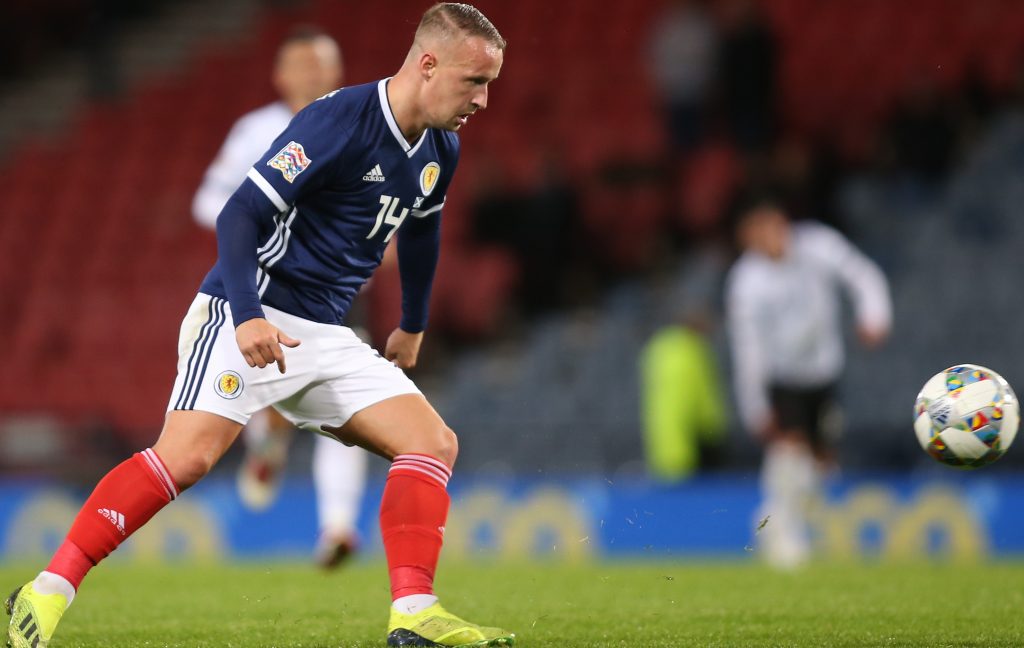 ON THE BAWL…Leigh Griffiths makes a substitute appearance against Albania.

Griffiths, 28, had been relegated to the substitutes’ bench at Hampden for the opening UEFA tie and the Scots supremo hailed Naismith’s performance and hinted he would remain in place for the game against the Israelis.

That provoked an angry reaction from the Hoops star and Big Eck revealed he has since attempted to make contact with the player to clear the air only for his phone call to be ignored and unreturned.

McLeish said: “I haven’t spoken to Leigh since the last game. I tried to call him, but he blanked me. I’ll see him when he comes here.”

Griffiths netted in three consecutive club matches after the last international break and the Scots gaffer is hoping he brings that form to his nation for the European tie in Israel a week on Thursday and the friendly against the Portuguese at Hampden three days later.

He went on: “You’ve always got to prove yourself. I didn’t say to anybody after the last international: ‘You’ll definitely be playing in the next game’. 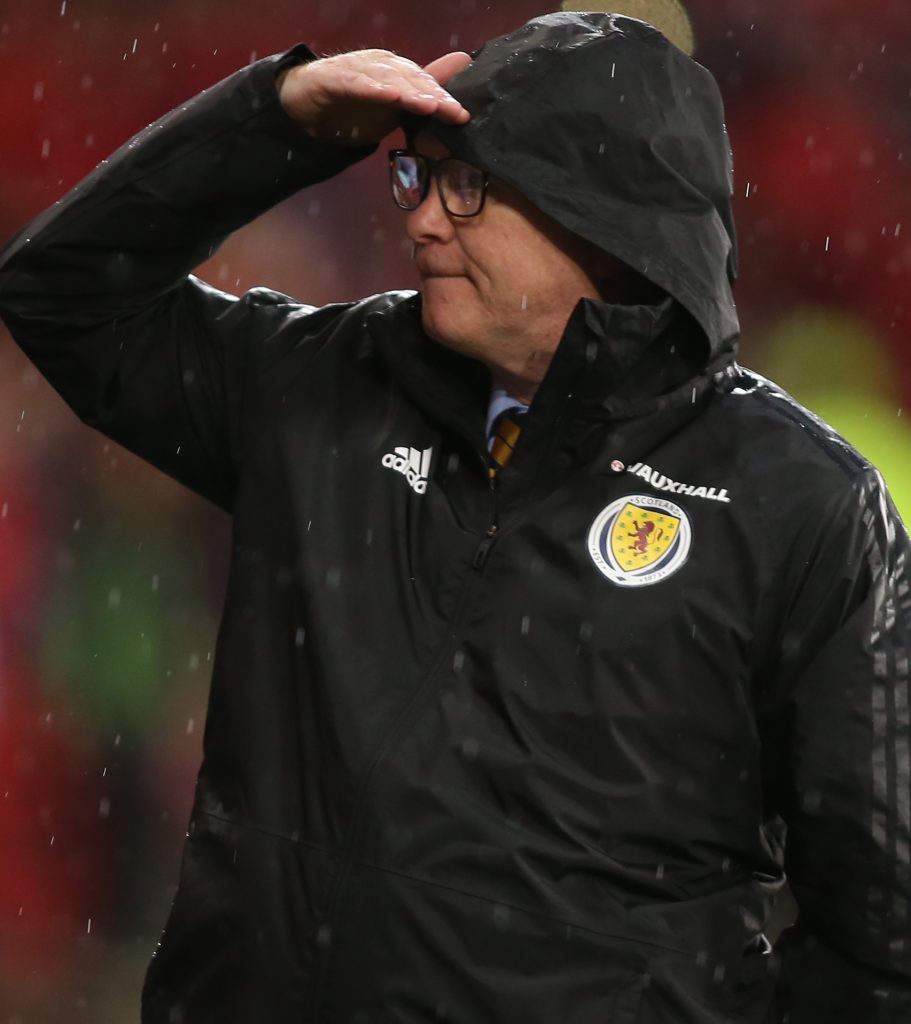 OUT OF SIGHT…Alex McLeish is looking for goals in Israel.

“You give yourself a chance and that’s all you can ask for. What I saw in Leigh’s final sentence was: ‘It is up to us to prove that we’re good enough’. – and then he goes out and bangs in three goals.

“That’s great, that’s the kind of positivity we’re looking for and the type of reaction. We want to see that kind of Scottish mentality coming to the fore.

“Naisy has been in great form and Leigh has hit back with three goals and started in the Celtic team in the last four games. It’s nice to see him taking up that challenge. 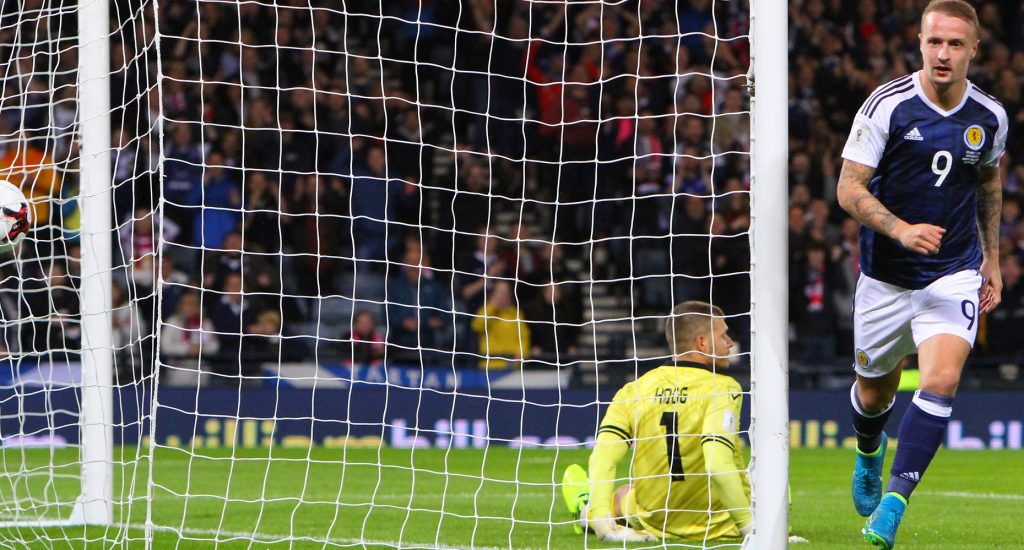