LEIGH GRIFFITHS was sidelined with an ankle knock as Celtic thumped Brechin City 5-0 at Parkhead yesterday.

However, Brendan Rodgers believes the injury prone frontman could be fit to return against Partick Thistle for the Premiership clash at Firhill on Tuesday.

The Hoops boss said: “Leigh had an ankle injury at the beginning of the week, so he hadn’t trained and it was too much to risk him against Brechin. 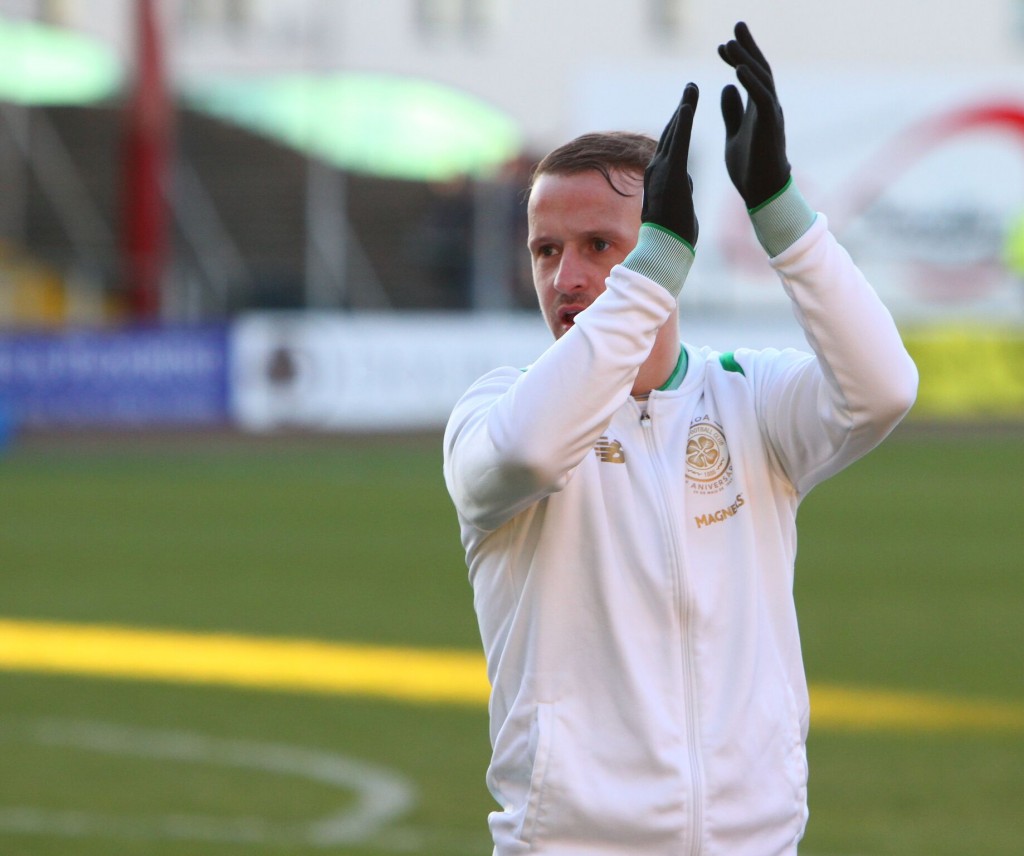 “He is going to join in a session after the game and, hopefully, he will come through and that will allow him to be available for Tuesday.”

Asked if the champions were close to adding to their squad, having already signed Marvin Compper and Lewis Morgan during the January transfer window, the manager answered: “Not that I’m aware of as of yet, but there is obviously work going on with the club behind the scenes.

“It’s just about getting the right type of quality that can improve us – that’s what’s important and that’s never easy.

“A lot of work has to go in before you do that. We are hoping between now and the end of the month we can do that.

“And that injection of quality and creativity into the team will then serve us well, hopefully, for the rest of the season.”