FORMER Celtic boss Neil Lennon has made a formal move to take Liam Henderson back to Hibs.

The midfielder spent last season on loan at Easter Road and was a key player as he set up two goals from corner-kicks in their historic 3-2 Scottish Cup Final win at Hampden in May. 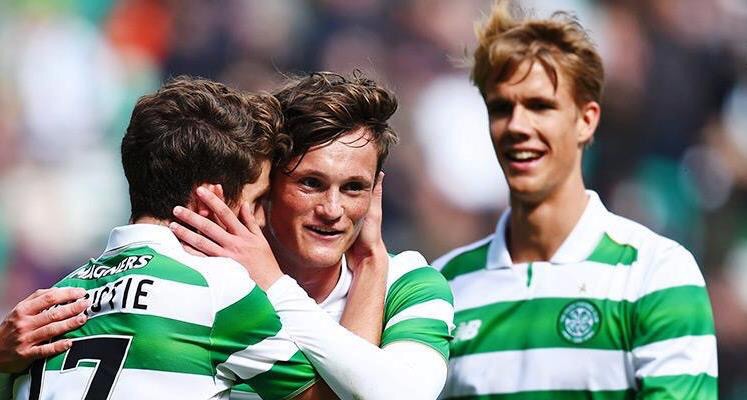 And the Hibs gaffer hopes to be given the go-ahead to thrash out a deal next week after his old club have completed their Champions League qualification double-header against Astana.

Lennon is hopeful of clinching a similar temporary transfer for the player who appears to be surplus to Brendan Rodgers’ requirements after being left out of the travelling squad for this afternoon’s first leg against Astana in Kazakhstan.

If you don’t laugh your socks off we’ll be surprised! Get your copy exclusively at www.cqnbookstore.com now for only £9.99. Your copy will be posted immediately by first class post.