Celtic Quick News on News Now
You are at:Home»Latest News»LENNY AFTERMATH: ‘THEY WEREN’T WITH US. YOU COULD SMELL IT’
By CQN Magazine on 23rd February 2022 Latest News

NEIL LENNON, out of work for exactly a year after his Parkhead exit, made sensational claims that some Celtic players missed games last season – where they were perfectly fit to play.

The former Hoops boss wouldn’t name names in his extraordinary allegations during the still-painful fall-out of a wretched campaign that saw the club blow the opportunity of making history with a tenth successive title.

A season that promised so much the previous summer with the team on a high after achieving the phenomenal quadruple treble – TWELVE consecutive domestic trophies – went off the rails in dramatic and embarrassing fashion with the Parkhead outfit failing to lift any silverware for the first time in 11 years.

As the side faltered with some bewilderingly low-key performances – most notably losing in the Betfred League Cup at home to Ross County in November – Lennon lost his job two days after a Premiership defeat against the Highlanders in Dingwall on February 21. 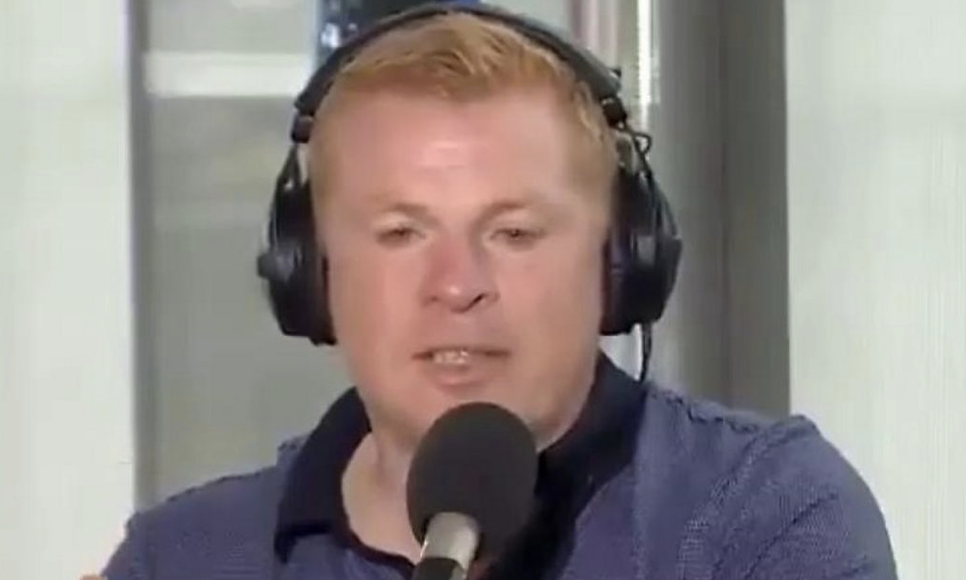 OFF THE FIELD…Neil Lennon at the microphone during media work.

Speculation surrounded a few wantaway players not pulling their weight and there was no argument some in the green-and-white hoops did not perform to expected standards.

Fifty-year-old Lennon, speaking in October last year, said: “We’d won nine titles in a row — four trebles — and some players just got to the end of the road.

“You could see it pre-season, the body language, they weren’t with us. You could smell it. Some players were, I wouldn’t say feigning injury, but they could have played and didn’t.

“This eats into the dressing room.

“You’ve got great pros like Scott Brown and Callum McGregor, unbelievably successful, being dragged down by guys who don’t want to be there.

“Before lockdown, we’d been rampant, we’d won at Lazio. But after three months of players going home, the environment changed. Players found it difficult to adjust.

“But Juventus didn’t win the league, PSG didn’t, Real Madrid and Barcelona didn’t, Liverpool won the league by 20 points, then lost six in a row at home.

“It was unprecedented and we were the same. 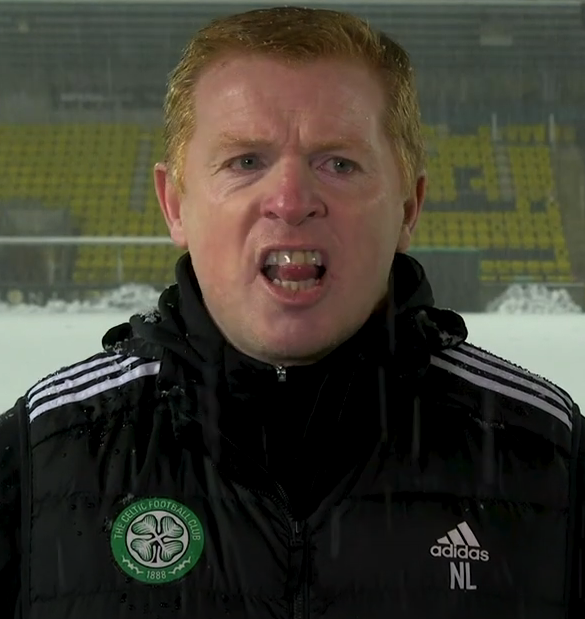 LIVID IN LIVINGSTON…Neil Lennon reacts to a disappointing 2-2 draw in snowbound West Lothian in January 2021.

“Did I want to leave? Not really. But you want to do what’s best for the club, especially with what Celtic means to me.

“I won five out of seven trophies the second time, though, and Steven Gerrard has won one out of nine.

“People think it’s easy coming up here, but you have to win every week — a draw isn’t good enough.”

Lennon added: “When I first took the Celtic job, I was a firebrand. I wanted to fight the world.

“In my second spell, I was the essence of calm — too calm almost, going against my principles.

“People have a misconception of me being volatile, but I know how to win trophies.”