NEIL LENNON is bracing Celtic for a summer of upheaval as make plans for next season – although the interim boss may not be there to enjoy the fruits of his labours.

The 47-year-old Irishman has admitted the squad requires a significant overhaul at the end of the campaign. 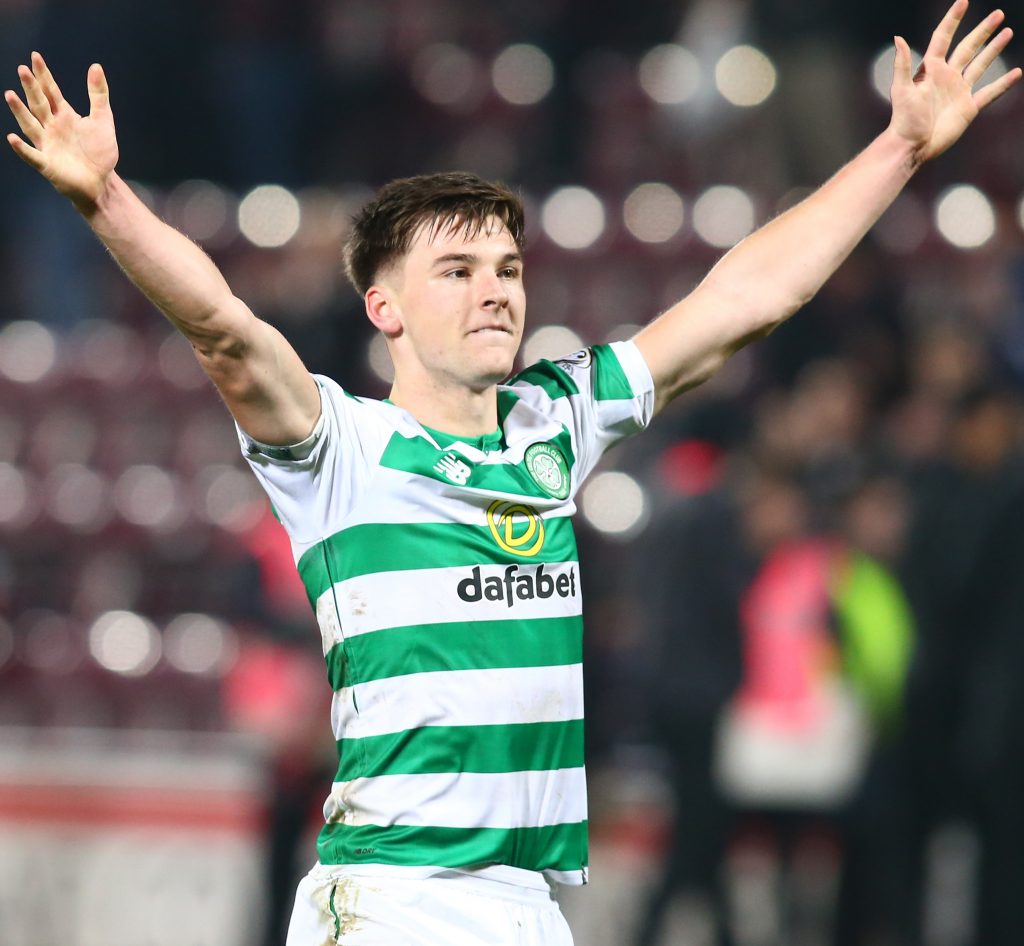 Dederyk Boyata will almost certainly walk away at the end of his contract in June and there have already been reports from Germany he has agreed a contract with Bundesliga mid-table outfit Hertha Berlin.

Mikael Lustig, Cristian Gamboa and Emilio Izaguirre are also due to become free agents at the end of the campaign.

Frozen-out Scott Allan, who hasn’t made a first-team appearance this term, signed a pre-contract with Hibs in January and will be heading to Easter Road for his third stint with the Edinburgh men.

Anticipating the blizzard of changes at the champions, Lennon has been working hard behind the scenes to put things in place for another crucial season where the Parkhead men are likely to be chasing their ninth successive title, a feat which would equal that of Jock Stein’s team of the mid-sixties and early seventies. 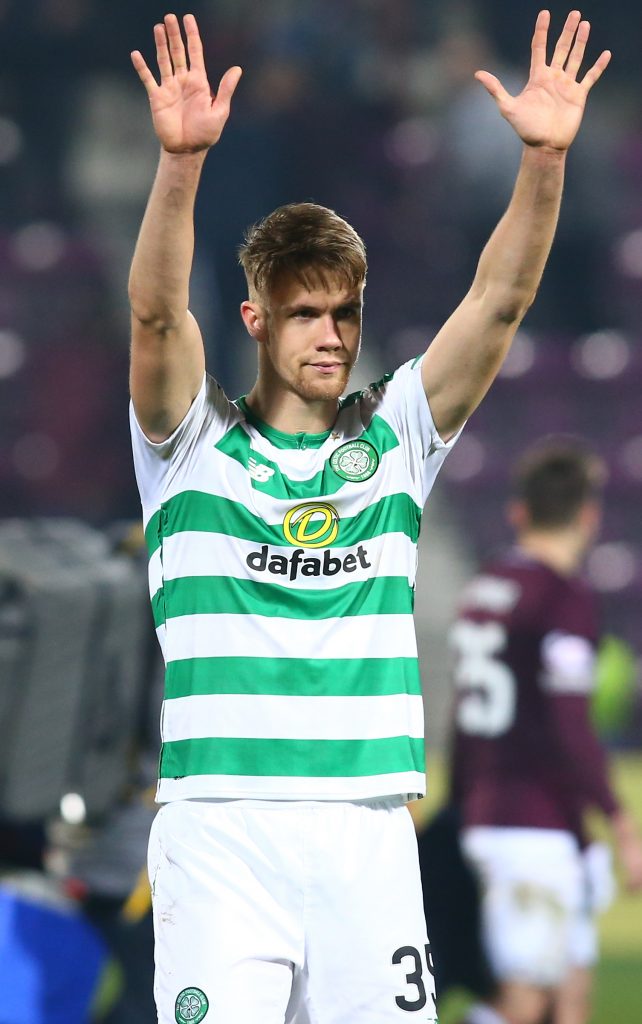 HOOP HOOP HOORAY…Kristoffer Ajer has become a rock in defence.

Assistant boss John Kennedy insisted the comeback gaffer has taken a proactive approach to that process while he awaits to hear about his own future.

The former Scotland international defender, speaking to the Daily Mail, said: “Neil has come in and he is looking at the squad.

“We have sat down and we have had meetings about next season, if everything goes to plan, and what it might be. There is a bit of work to be done, there’s no getting away from that. A bit of work in terms of planning, which the club will continue.

“Hopefully, when that happens, it’ll be pretty smooth and we’ll hit the ground running next season.”

The Hoops are unbeaten in seven games since Lennon replaced Brendan Rodgers in February, but have triumphed only once in three Premiership games at Parkhead – the 2-1 win over Steven Gerrard’s Ibrox outfit which was sandwiched between frustrating goalless draws against Aberdeen and Livingston.

They require two more wins to be certain of the title and face a Scottish Cup semi-final against the Dons at Hampden on Sunday.

Kennedy said: “Neil has been terrific since he’s come in.

HOOP HOOP HOORAY…Odsonne Edouard has proved he is a big-game player.

“He’s in a position where you don’t know what the final outcome is going to be and it’s the same for myself.

“In football, you never know what can happen, so, ultimately, myself, Neil, Damien Duff and Stevie Woods just have to go out and deliver in terms of results, leagues and, hopefully, the Cup.”

Former first-team coach Kennedy is confident the next permanent gaffer will also be able to rely on youth already present within the squad.

He added: “Ewan Henderson has come into the equation, Michael Johnston has been around it and we have young boys in the team.

“There are young players and there also young ones in behind that as well, but you obviously have to bring in quality at the same time.”