NEIL LENNON acknowledges he is in for a hectic 24 hours of transfer activity before tomorrow’s signing deadline.

But the Hoops boss took time off looking at targets and preparing for the High Noon showdown with St Johnstone in Perth today to hail the work done by Nick Hammond and Gary Penrice.

The champions will make a bid for a historic 10 successive titles this season and already they have brought in goalkeeper Vasilis Barkas in a £4.5million move from AEK Athens, Swiss striker Albian Ajeti, £5million from West Ham, and midfielder David Turnbull, £3.25million from Motherwell.

Centre-back Shane Duffy has arrived on a season-long loan from Brighton and Norwegian international left-sided raider Mohamed Elyounoussi signed up for another term from Southampton.

Lennon believes good work has been done in a delicate market place and, speaking to the Sunday Mail, said: “We’ve been trying to get the right fit at the right price and I think they have done a remarkable job.

“Nick has had more time to install the infrastructure behind the scenes. That took a mountain of work and he and his staff and scouts, who we have based in various places, have been working tirelessly. 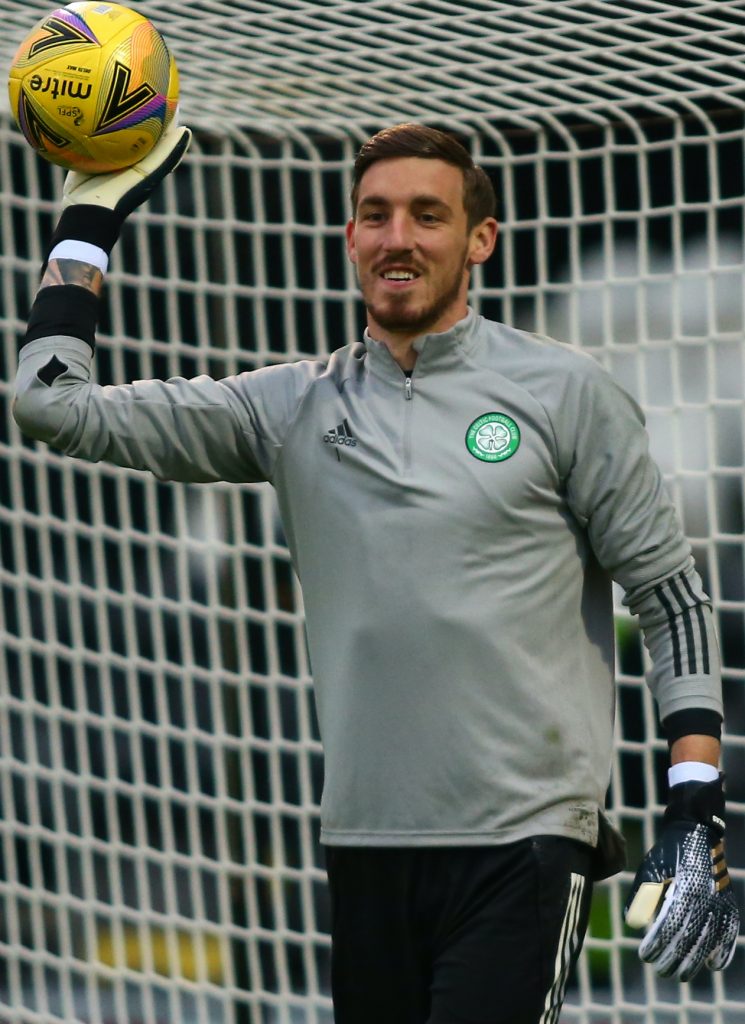 “Albian has been a fantastic piece of business. We are just disappointed he has had to miss out through injury, but that was always a risk with him having been out for so long and not playing much football at West Ham.

“Barkas is an international goalkeeper and I’m delighted with him.

“We had the blow of losing Fraser Forster, but we’ve got a really good goalkeeper in who was superb on Thursday against Sarajevo.

“Turnbull is a great young talent, we are delighted with him. And Duffy has been immense.

“You’ve also got Mohamed Elyounoussi who we’ve managed to keep on and he is now starting to show some real consistent form.

“So, yes, I think our business has been very good.”

However, the search goes on for a new left-back to take the place of blundering Boli Bolingoli who has been offloaded to Turkey for the season.

Lennon only has Greg Taylor as a recognised No.3 and he has just been dealt a double blow regarding Spurs’ Ryan Sessegnon and Leeds United’s Barry Douglas, as CQN reported earlier today.

* DON’T miss the unbeatable match report from St Johnstone v Celtic this afternoon – only in your champion CQN.