The 35-year-old midfielder eased through his fourth game in 11 days to make a mockery of the claims from some critics he needs to be rested throughout the campaign for the historic 10 in a row.

The unstoppable Jeremie Frimpong won the official Man of the Match award following a dazzling display as he shred the Edinburgh side’s left flank throughout an inexhaustible 90 minutes, but the Hoops gaffer thought the veteran captain was his side’s top performer.

Lennon, speaking to the Daily Record, said: “I thought he was Man of the Match and brilliant.

“I know people have been questioning him, but sometimes he takes a little bit to get going, he needs the games. 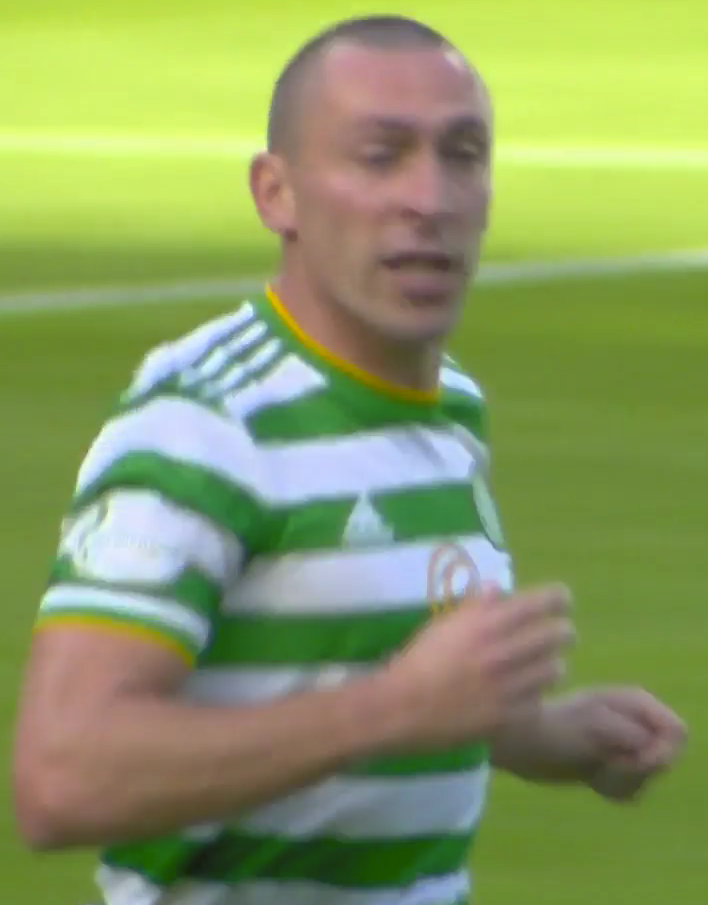 “He was imperious. His legs haven’t gone, we’ve got all the data and see it every day. That will maybe kickstart his season.

“He’s so important on and off the field, he’s the fulcrum of the team.

“His performance against Hibs was magnificent.”

Brown almost capped a marvellous showing with a goal late in the second-half, but his blistering 12-yard drive was beaten away at the right-hand post by the diving Ofir Marciano.

Thankfully, Celtic had better luck with three other efforts from Callum McGregor, Albian Ajeti and Mohamed Elyounoussi as they made certain the three points would remain in the east end of Glasgow.