The triumph over the French side ensured the Hoops finished in top spot in a UEFA qualifying group for the first time in 14 attempts.

It means they will be seeded and will avoid the Champions League drop-outs in the draw for the last 32 which will be made on December 16.

Goals from makeshift striker Lewis Morgan, classy midfielder Ryan Christie and comeback man Mikey Johnston made it 13 points from a possible 15 and 10 victories in the same European campaign for the first time in the club’s history. 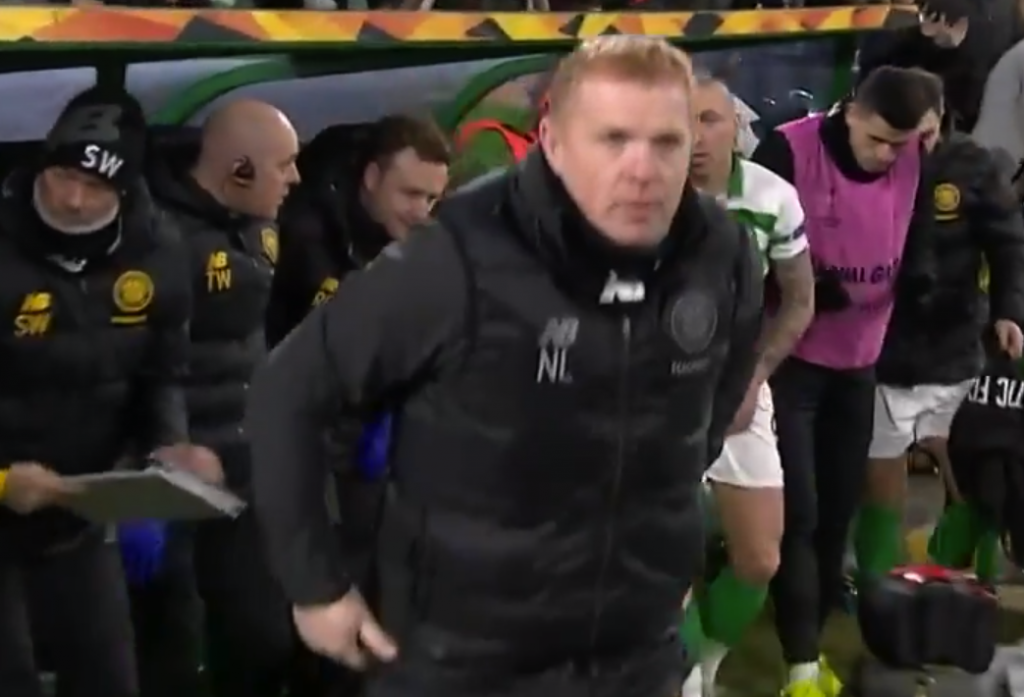 Lennon, speaking to the Daily Mail, said: “There were some milestones to achieve tonight. We asked the players if they could go beyond 10 points for the first time, could they win the group, could they win 10 games in Europe in a season? They answered all those questions.

“Psychologically, it wasn’t easy, but they handled the mentality of it very well. We cut Rennes open at times, going forward we are playing very well.

“I’m delighted for the players. They keep setting new milestones. They are a fantastic bunch and playing very well at the moment.

“I don’t know how much of an achievement it is topping the group. But it’s a landmark night for us because we have never done it before. It means we can maybe get a better draw in the last 32.

“What pleases me is the 100 per cent record at home. That sends out a great message. It was important to keep momentum going. If you lose that momentum, it’s hard to switch that flick on again.

“They were playing with a lot of freedom tonight, a real swagger about them. There was no complacency about them tonight, apart from in the last 15 minutes which was understandable.”