The Hibs boss, who was yesterday named as the Manager of the Month for October, lashed out after dismissive remarks from the flop striker who joined the Hoops in 1991 and managed to score only four goals in over 20 appearance before being offloaded to Chelsea a year later.

Lennon hit back at Cascarino’s claims that his old club’s feat wasn’t so extraordinary and the ex-Parkhead gaffer insisted some of the English football he’s watched recently “made my eyes bleed”.

Lenny fired back: “It is disrespectful. How much Scottish football does Tony watch? 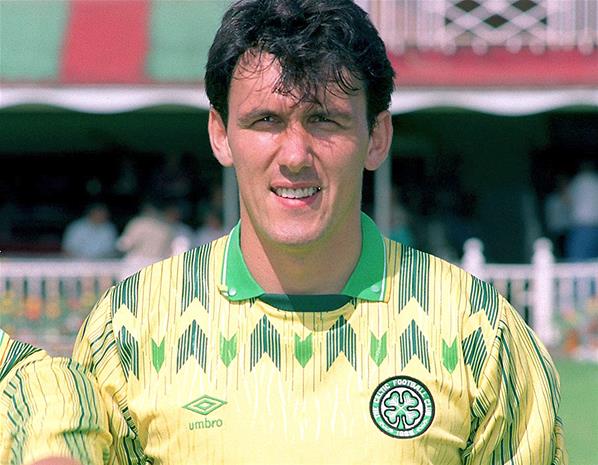 “To go 63 games undefeated at any level is remarkable. Celtic are an excellent side and they proved that with a few games in the Champions League.

“We’re not getting the money the English clubs can get, but the Scottish game is improving. It’s getting healthier. You only have to look at the calibre of manager working up here to see that there is definitely an upturn.

“I find the competition and the quality of the games really refreshing. We don’t need people from down south lecturing us on how the game is up here.

“I’ve been to a lot of grounds in England where the atmosphere is awful. 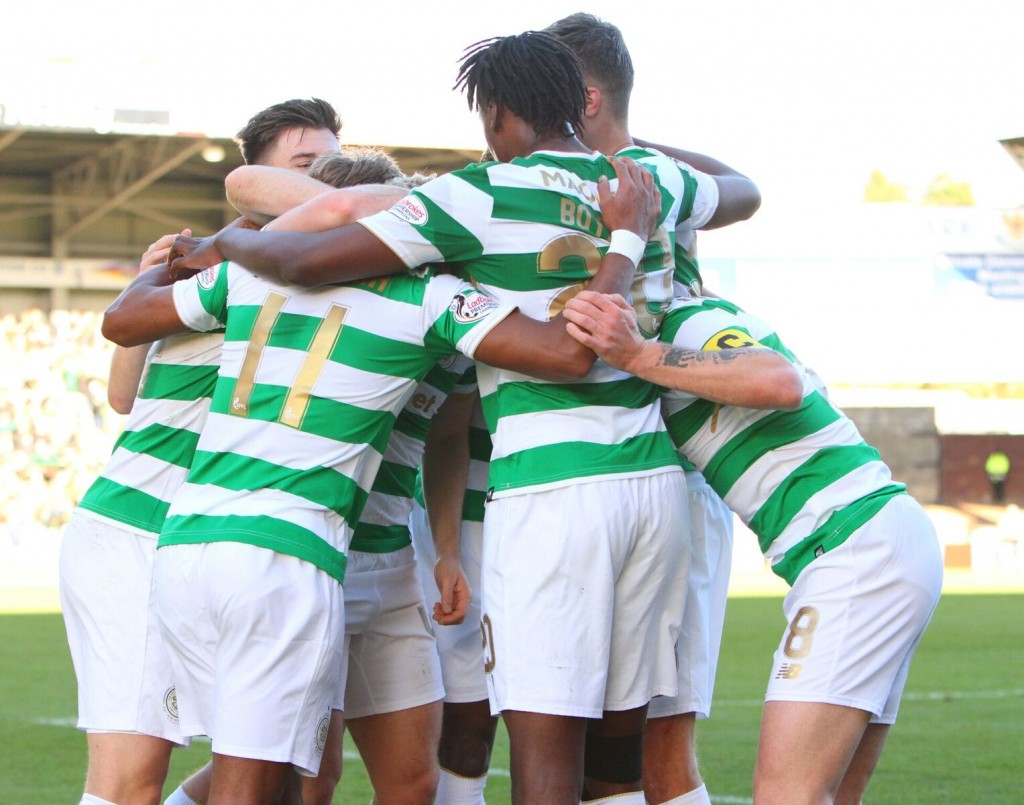 “And I’ve seen some absolute rubbish in England. Rubbish.

“Over the weekend, there were three or four 1-0s. I watch some games in the Championship and the football is eye-bleeding, whereas I have seen some really good games up here.

“If there could be an injection of money, you would see a huge difference in the Scottish game, but it is doing best and it is improving.”