NEIL LENNON, the manager who brought Mikael Lustig to Celtic, led the tributes to the Swedish international as he left the club following a glittering seven-and-a-half year career at Parkhead.

The 32-year-old defender, who is expected to join Belgian side Gent, confirmed his exit in an emotional Instagram post.

Lennon, speaking to CelticTV, said: “I was delighted to bring Mika to Celtic and he has been phenomenal for me and the club.

“Mika has chosen to move elsewhere and that is absolutely his right, these things happen. But it will not in any way take away from what he has achieved at Celtic.

“I wish Mika nothing but success for the future. He has been a brilliant servant to the club and has made a massive contribution to everything we have achieved across so many years.

“It has been a privilege to work with Mika. A top international player, he always gave everything for the team, he gave his heart and soul to every performance and I loved having him on my side.

“I am sure he will go on and continue to enjoy a really successful career. Myself and everyone at the club wish Mika and his family nothing but success for the future.”

Chief executive Peter Lawwell added: “Mika has been a huge part of Celtic over so many years and I am sure all our fans, as well as thanking him, will wish him well in everything he does in the future. 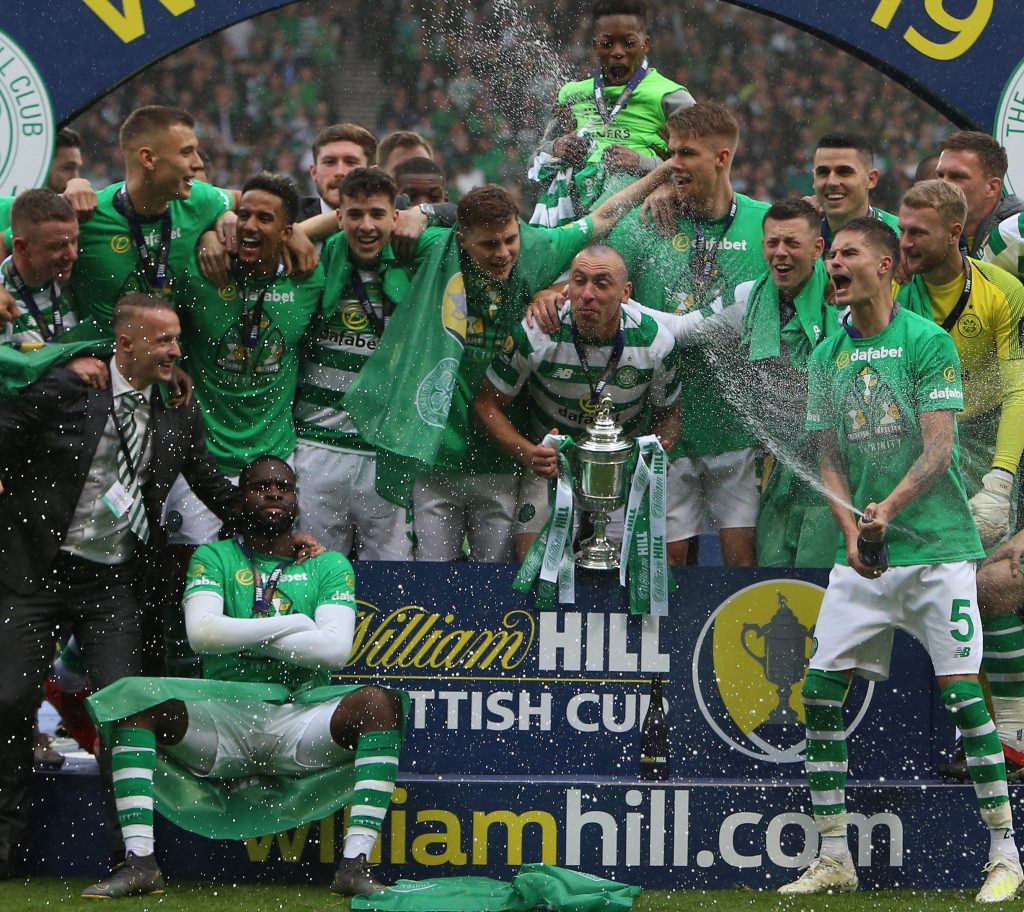 “His appearances and trophy count at Celtic and the number of international caps he has achieved, demonstrate exactly the level of player Mika has been consistently over a long period of time.

“For Celtic he has been a real force, a highly-talented player who always fought for our cause. He has been crucial to so much of what we have achieved as a club.

“Everyone at the club sends their best wishes to both Mika and his family and we hope they enjoy a very successful future.

“As well as making a huge impression on the club over so many years since he joined, Mika leaves Celtic as a treble treble champion, something he should always be immensely proud of.

“We thank Mika for everything.”

Lustig, who joined from Rosenborg in January 2012, made 276 appearances for the club.

He was a starter in all six of the Cup Finals over the past three years of unprecedented success.

The fans’ favourite became the third full-back to quit the title kings since the end of last month with Costa Rican international Cristian Gamboa, bought for £1.2million from West Brom by Brendan Rodgers in August 2016, and Honduran Emilio Izaguirre, who returned after a one-year absence last summer, also leaving at the end of their contracts.

Lustig’s departure leaves boss Lennon with only Anthony Ralston as his recognised right-back.