Celtic Quick News on News Now
You are at:Home»Latest News»LENNY NOT TO BLAME: UNLUCKY ARZANI PRAISES HOOPS BOSS
By CQN Magazine on 8th May 2020 Latest News

DANIEL ARZANI’S ill-fated two-season loan period at Celtic is coming to an end – but the Australian international boss is refusing to blame manager Neil Lennon for the lack of game time.

The 21-year-old winger is at the crossroads of his career following an unfortunate injury-jinxed period at the Hoops.

Arzani was brought to Parkhead by former gaffer Brendan Rodgers from Manchester City, but got off to the worst possible start when he was seriously injured on his debut.

The highly-rated youngster came on as a second-half substitute during the 5-0 rout of Dundee at Dens Park 18 months ago and didn’t even last half-an-hour before being carried off after tearing his ACL.

That wiped out the remainder of the campaign for the Socceroos attacker and he has rarely figured since Lennon replaced Rodgers in February last year. 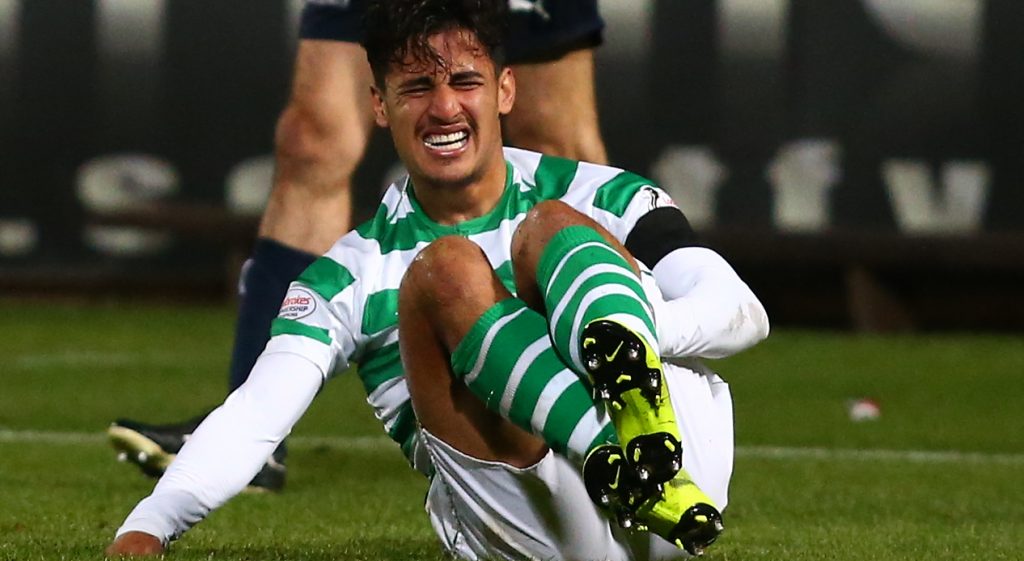 PAIN GAME…Daniel Arzani writhes in agony after sustaining a serious injury during his debut at Dundee.

However, Arzani, who is currently back home in Sydney during the coronavirus pandemic lockdown, admits he fully understands his position with the champions.

The flamboyant flanker, who made three appearances in the World Cup Finals in the summer of 2018, told The World Game: “It’s been a really tough last two seasons for me.

“Celtic’s been tough, there are a lot of good people there and it’s a good club, but the most important thing for me is game time and I wasn’t getting that.

“I was getting frustrated with injuries and things like that and the most important thing now is to look forward and go somewhere I think I’ll get game time.”

Arzani continued: “It’s tough for Lenny. He came back for his second gig as Celtic manager with a lot of weight on his shoulders in going for 10 in a row.

“I’ve been coming back from injury and he’s never seen me play before, so there’s no way I can blame him.

Arzani also revealed he is in the dark over his immediate future, but whatever it holds the player is confident he will be in peak condition to confront the challenges.

He claimed a rigorous fitness regime with a personal physio – and overseen by fitness guru Andrew Clark – has him in primed and ready to go.

He added: “I think I’m in some of the best shape of my career. Andrew has been impressed with the work we’ve been doing and said he’d never seen me in such good shape, so I’m buzzing. 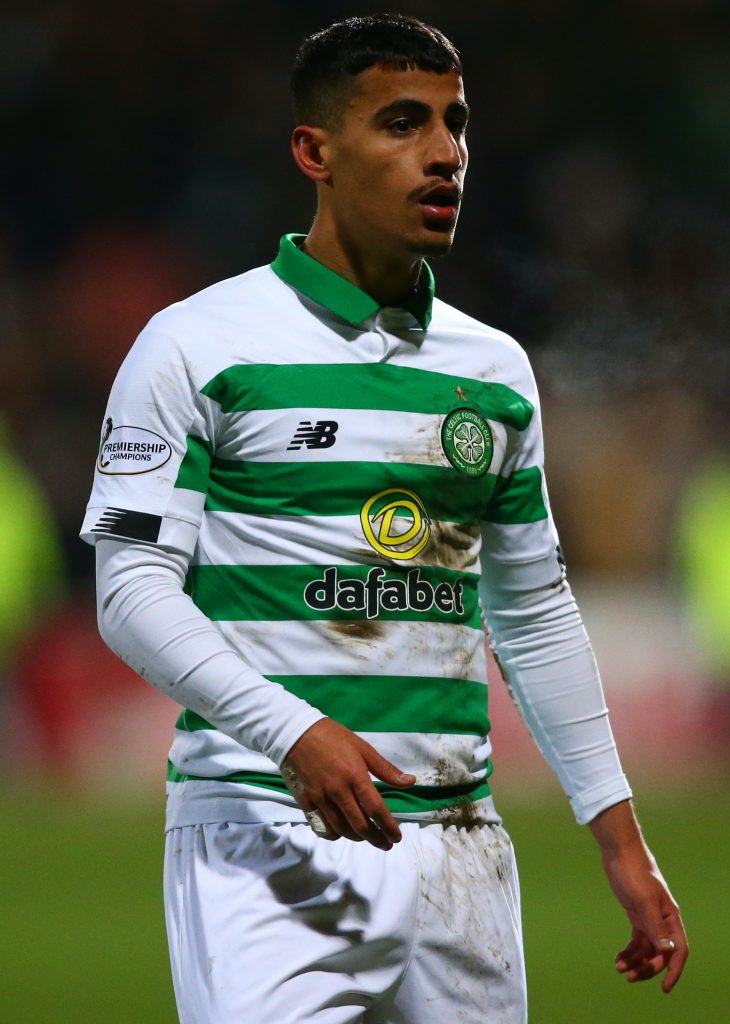 RARE APPEARANCE…Daniel Arzani plays a cameo role against Partick Thistle in the Scottish Cup in January.

“There’s no point in looking into the past and the negative things that have happened.

“It’s about looking forward, taking things in your stride and trying to make the best out of an unfortunate situation with injuries.

“This happens to everyone – I’m not the first player and I won’t be the last.

“I don’t know if I’ll be going back to Celtic to finish the season – we’ll just have to wait and see what the different leagues announce and go from there.

“It’s a crazy time right now. I may have to get on a plane and go back to Glasgow next week. Or I might be going back in a month’s time and my contract will have run out by then.

“The aim is to stay in Europe and give it a proper shot. I don’t think I gave myself a fair chance this time around because I wasn’t fit the whole time.

“However, I feel like I’ve emotionally matured so much through this process and in some ways it could be good for me later down the track.

“I just want to bounce back now and get back to playing. To do my ACL in my first game was a tough one – and I’ve literally been out since then, until maybe a couple of months ago.

“It is what it is, but, hopefully, it will never happen again, touch wood.”

Unfortunately, production of the tome, which thoroughly examines the half-century of seasons in which the Parkhead men were crowned Scotland champions, came to an unfortunate halt due to the coronavirus pandemic lockdown.