NEIL LENNON has dismissed reports Kristoffer Ajer will be leaving Celtic in the summer.

CQN predicted the manager’s reaction when the story broke two days ago after the Norwegian defender’s agent claimed his client would be heading for the Hoops exit.

However, Lennon slammed the player’s representative, Tore Pedersen, who said the versatile 21-year-old would not be signing a new contract, despite TWENTY-SIX months still to run on his current deal.

The champions’ gaffer insisted the club will decide if – or when – they sell the player Ronny Deila brought to Glasgow as a 17-year-old midfielder from FK Start in 2015.

Lennon, speaking to the Daily Record, said: “I’ve heard about the comments and I’m aware of it.

“At the end of the day, the club will decide when players go, not agents or players themselves. 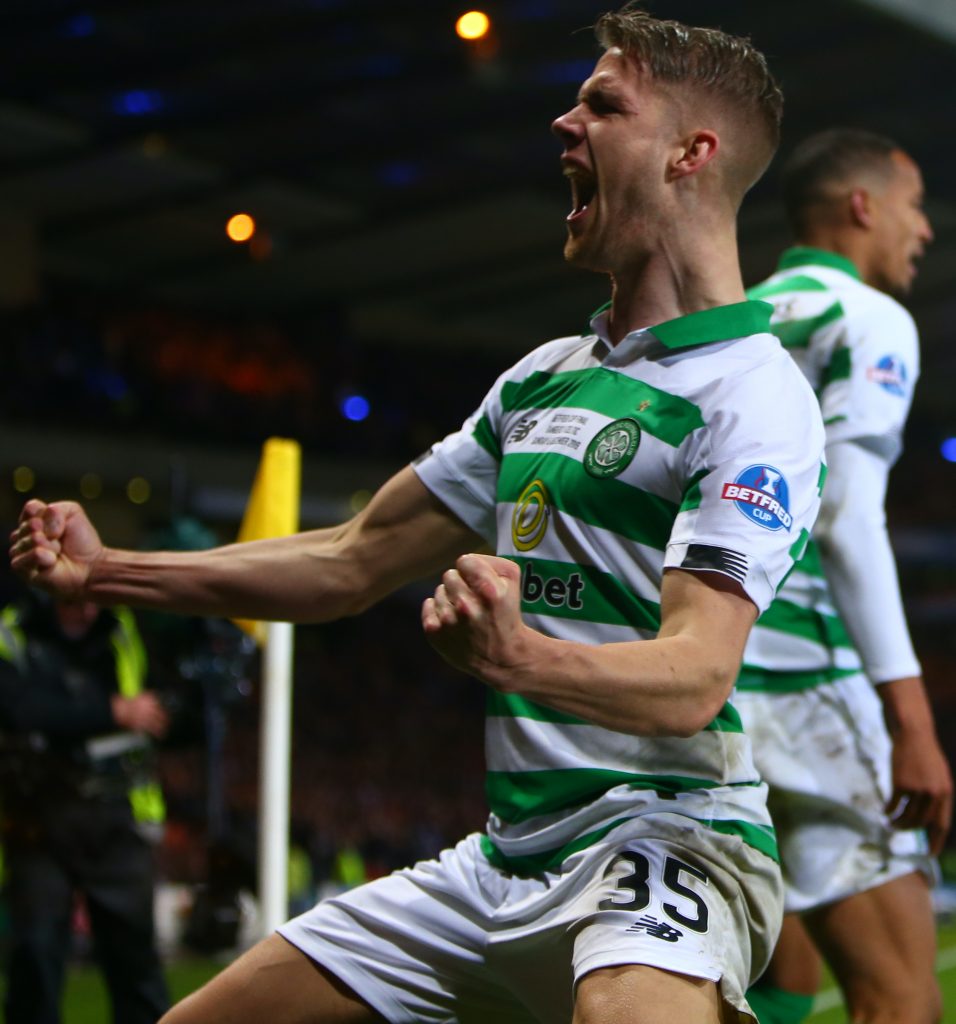 “Kris has never made any indication he wants to leave. He’s happy here, he has been playing very well, he has been very consistent.

“I think the agent has shot himself in the foot. We have Kris tied down to a long-term contract, so we’ll decide and not anyone else.

“There hasn’t been any interest in him that I’m aware of, certainly no-one has called me about him.”

Ajer had been linked with former Hoops gaffer Brendan Rodgers at Leicester City and there had been reported interest from Germany and Italy during the January transfer window.

Celtic have no interest in parting with the Norwegian international who has been a mainstay in Lennon’s defence this season, especially with Jozo Simunovic already sitting out a chunk of the campaign through injury.

During the week, agent Pedersen this week said: “He will not extend his contract with Celtic and will leave this summer.

Now Lennon has put the representative in his place, as we knew he would.