NEIL LENNON is stepping up his search for wide Bhoys as he prepares to plunge into next month’s transfer market.

Two wingers who are at the top of his wish-list are Queens Park Rangers star Bright Osayi-Samuel – as CQN reported in September – and Airdrie’s French kid Thomas Robert.

The 22-year-old Loftus Road flyer is out of contract at the end of the season, but Lennon intends striking a deal for the player in the January sales, according to a report in the Daily Mail.

He has also been linked with Crystal Palace and Belgian side Brugge while Steven Gerrard has also been credited with an interest. Osayi-Samuel is free to talk to clubs in just over a fortnight’s time and his boss Mark Warburton, the former Ibrox gaffer, admitted last week the Championship side look to be fighting a losing battle in their quest to keep the touchline ace. 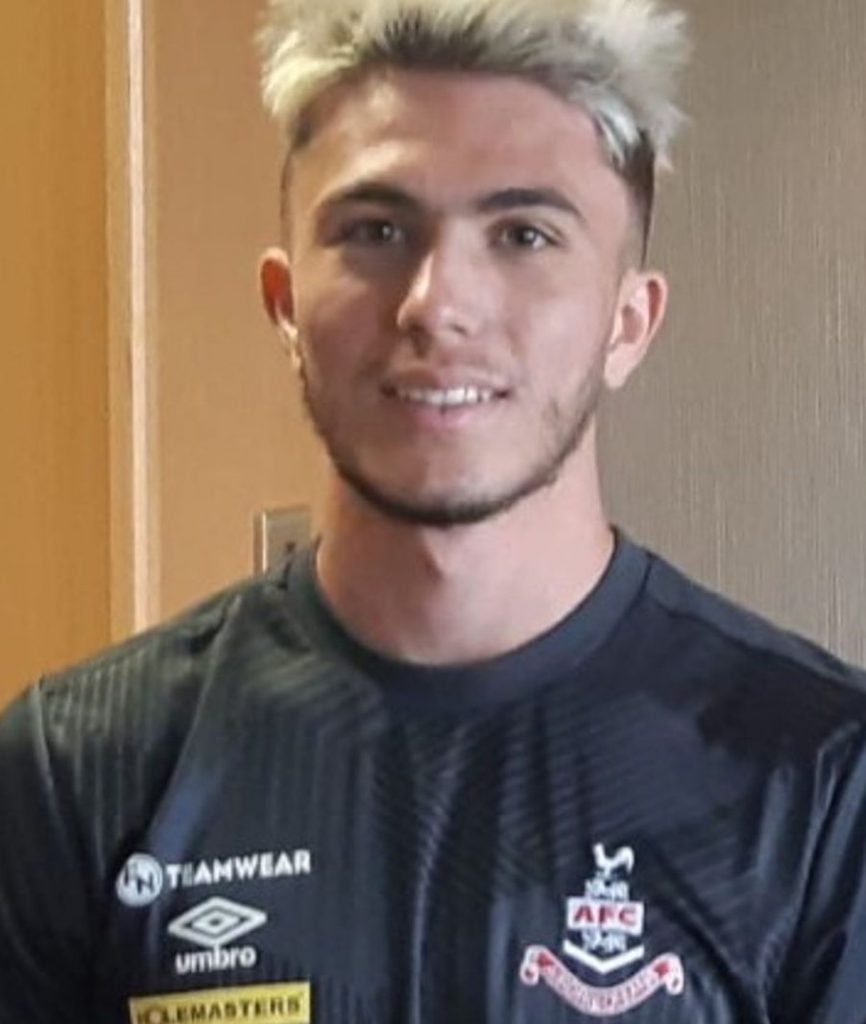 ON A WING AND A SLAYER…Airdrie’s French ace Thomas Robert.

Robert, who has been starring in League One with the Lanarkshire outfit, has been watched twice in recent matches by the Hoops, according to a report in the Scottish Sun on Sunday.

Robert was a shock arrival at Airdrie during the summer after rejecting a new contract at Montpellier and the chance to join bigger clubs down south to head for Scotland’s third tier and play competitive football.

He said: “My dad was very happy when I signed here. I thought it would be a good experience to come and play against men.”

Celtic urgently require width in the forward areas with James Forrest out until next year with an ankle problem and Mikey Johnston also the victim of a long-term injury.

* DON’T miss the unbeatable match report from Celtic v Kilmarnock – only in your champion CQN.