NEIL LENNON reckons the Celtic connection has returned following the February upheaval at the champions.

Hoops fans were stunned when Brendan Rodgers announced he was quitting “the club of his dreams” to take over at Leicester City.

It was only 48 hours before a crucial Premiership encounter against Hearts at Tynecastle – a venue where the team had lost earlier in the season – and there was a Scottish Cup quarter-final against Hibs at Easter Road three days later to confront.

Lennon, of course, answered the call to take over on an interim basis as the club chased the unprecedented treble treble.

It’s in the history books now that the Irishman sealed his comeback by safely ushering the side over the line in the pursuit of the eighth successive title and added the Scottish Cup on May 25, the day he was offered the post on a permanent basis.

Nine months down the line following the remarkable exit of Rodgers and the entrance of Lennon, the Parkhead gaffer acknowledged there has been a notable shift.

In the aftermath of a memorable Europa League Group E victory over Lazio in Rome – the club’s first success on Italian soil at the 13th attempt – there was a heartfelt revelation from the club’s former captain.

Lennon, speaking to the Daily Record, said: “It’s the first time I’ve really felt, since I’ve been back, it’s Celtic again. That sort of big night, with a huge crowd and connection with the fans – the whole lot.

“It was just like the old days, absolutely fantastic. Even when we went a goal down and were a little bit on the ropes, the atmosphere in the away end was unbelievable. 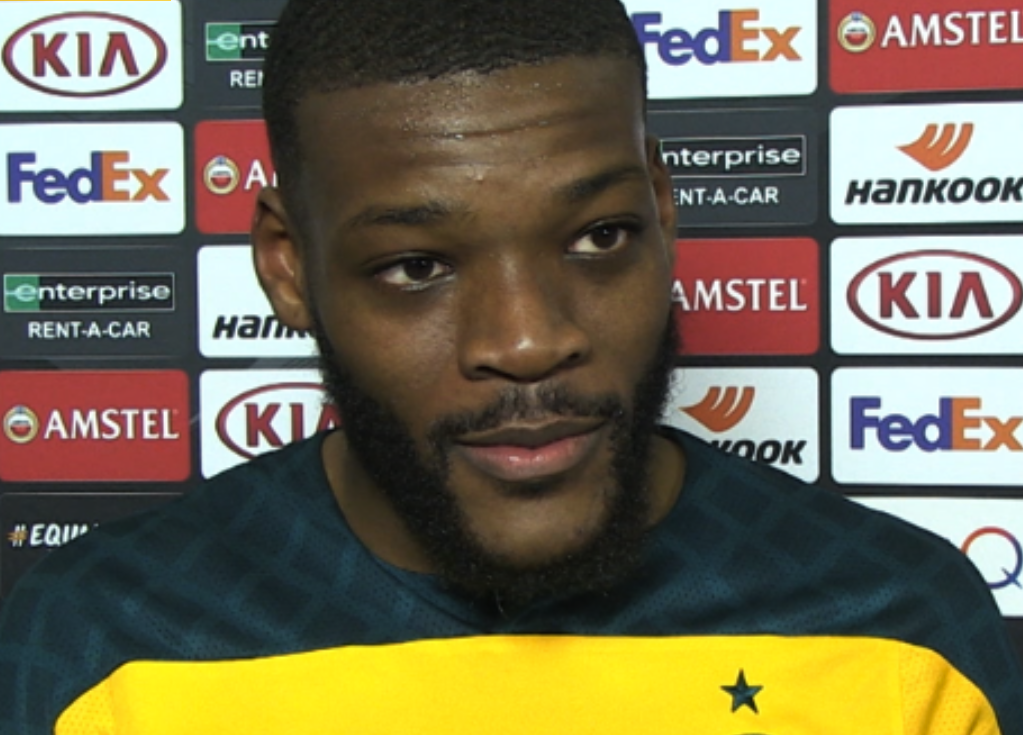 “Then the scenes at the end were just fabulous, it took me back 15 or 20 years ago – that rawness of the support and connection with players. It was special.

“In 2003, they were coming in their thousands when we filled venues such as Ewood Park and Anfield.

“I’m sure we could have sold even more tickets for the game in Rome. It gives the fans a real feel for it again, that gravitas in Europe against a top side.

“Then for us to go and play as brilliantly as that, it just all felt like it was coming together again.”

With two games still to play, Celtic are now guaranteed a place in the knock-out stages of the competition next year – and Thursday night’s matchwinner Olivier Ntcham insists the team can go all the way and win the Final in Gdansk on May 27.

Asked if he would allow himself to dream of a conclusion to the season in Poland, Lennon answered: “No. We are in the last 32. I love to hear players talking like that, it’s a huge positive, but the last 32 doesn’t come around until February and that’s three months away.

“A lot of things can come and go before then – form, whatever – and then you’ve got the January window.

“We’ll take it one step at a time. I’m looking forward to the two remaining group games when we can be a bit more relaxed and maybe utilise some of the squad.

“Then we’ll look forward to the draw. Hopefully, we can top the group and that will give us a better chance.

“I’m just delighted we’re through, especially doing it with belief and purpose.”