NEIL LENNON is back in football as manager of Omonia Nicosia following more than a year out of the game after exiting Celtic, as CQN featured two weeks ago.

The 50-year-old Northern Irishman has agreed a contract with the Cypriot outfit until the summer of 2024.

Ironically, Lennon will take over from former Ibrox defender Henning Berg who guided the team to the title last season, but has seen them slip into the division’s bottom six this time out, according to a report in the Daily Record. 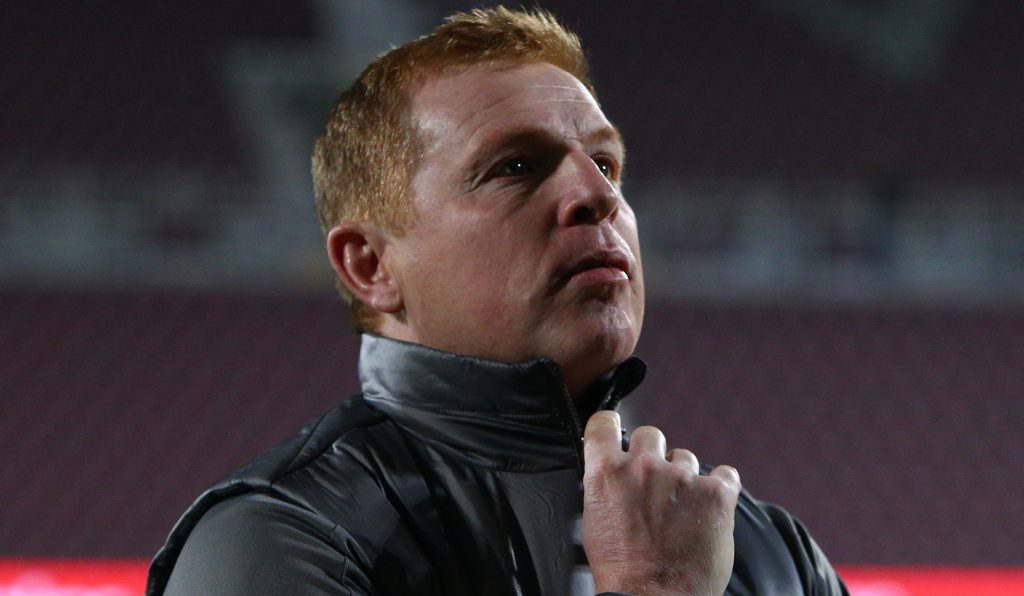 LOOKING UP…Neil Lennon is back in football.

The former Hoops manager and captain had been linked with managerial posts ranging from Salford City to Sunderland during his 12 months out of work, but has been tempted to return by the challenge of Omonia who are the country’s second most successful club, second only to APOEL, who were once managed by ex-Celt Mick McCarthy.

They have won the championship 21 times, but Lennon’s immediate task will be to keep the club in the top-flight.

Lennon, of course, picked up five league titles across two spells as Hoops boss, as well as four Scottish Cups and a League Cup.

He was also a winner at Hibs when he led the Edinburgh club to the Championship flag in 2017 on their way back to the Premiership. He left in February 2019 to take over at Parkhead following Brendan Rodgers’ sudden departure for Leicester City.

Another one-time Celtic player who has experience of management in Cyprus is Steven Pressley who had a spell at Pathos.