CELTIC will take strength and confidence from the fact there will be no tales of the unexpected against RB Leipzig in the Europa League Group B game at Parkhead tomorrow night.

That’s the verdict of resurgent attacker Scott Sinclair who admitted the Hoops will not be taken by surprise by their Bundesliga opponents following the 2-0 defeat in Germany a fortnight ago.

The Englishman, who made such an impact as a first-half substitute for the crocked Eboue Kouassi in the 3-0 Betfred League Cup semi-final triumph over Hearts at Murrayfield, insists they know exactly what they have to do to achieve three points.

Sinclair said: “We know what we need to do to get the win. The last game gave us a clear understanding of Leipzig and we’ve worked on how to overcome the challenge they pose us.

“We take every game as it comes and that lets us perform well and carry that momentum into the next game. This is a time when we need to progress and make sure we win what is ultimately a very important European game for us.

“Their pressing and transition into attack is very good. They had three shots on target in the last game and scored two goals. That shows how clinical they are. We need to play our normal game and not let them force us to change. 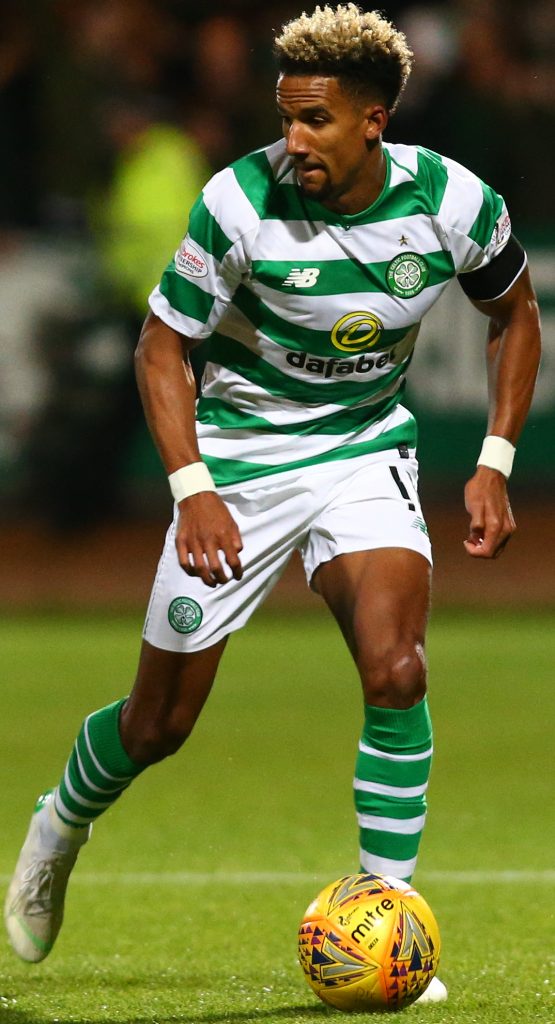 “We’re much stronger at home with the fans behind us and the amazing atmosphere, so, hopefully, we have a much better game than we had in the last match.

“And let’s hope we get the win this time.”

Sinclair added: “Things can change so quickly in football. One minute, you’re not playing and the next you’re scoring goals and never looking back.”

The former Manchester City winger, who cost £4.5million when he joined from Aston Villa in August 2016, cemented his return to first team action with a sweetly-taken penalty-kick to open the scoring against the Edinburgh side.

And he repeated the feat in the 5-0 triumph over Dundee at Dens Park a week ago.

Brendan Rodgers took him off near the end of the 5-0 victory over Craig Levein’s side at the weekend to make sure there were no threats of late injury drama.

The Hoops fans are now hoping the 29-year-old raider shows the form that made him Scotland’s Player of the Year in his first season when they hunt for three points against RB Leipzig.

* Sinclair was speaking to The Celtic View, on sale now.