Celtic Quick News on News Now
You are at:Home»Latest News»‘LET’S DO IT ALL AGAIN BHOYS,’ SCOTTY SINCLAIR
By CQN Magazine on 2nd June 2017 Latest News
SCOTT SINCLAIR is convinced Celtic can stage an action replay of their historic treble-winning season.
The Hoops’ 25-goal hitman sees no reason why Brendan Rodgers’ side can’t go through the Scottish football season unbeaten again.
And the Englishman is determined to make a bigger impact on the group stages in the Champions League.
When asked how his side can possibly top their “Invincibles” campaign, Sinclair answered: “You do it again next season.

“Not just that, we have to look at the Champions League, as well. We want to get into the group stage again and then, hopefully, progress even further than we did this season. 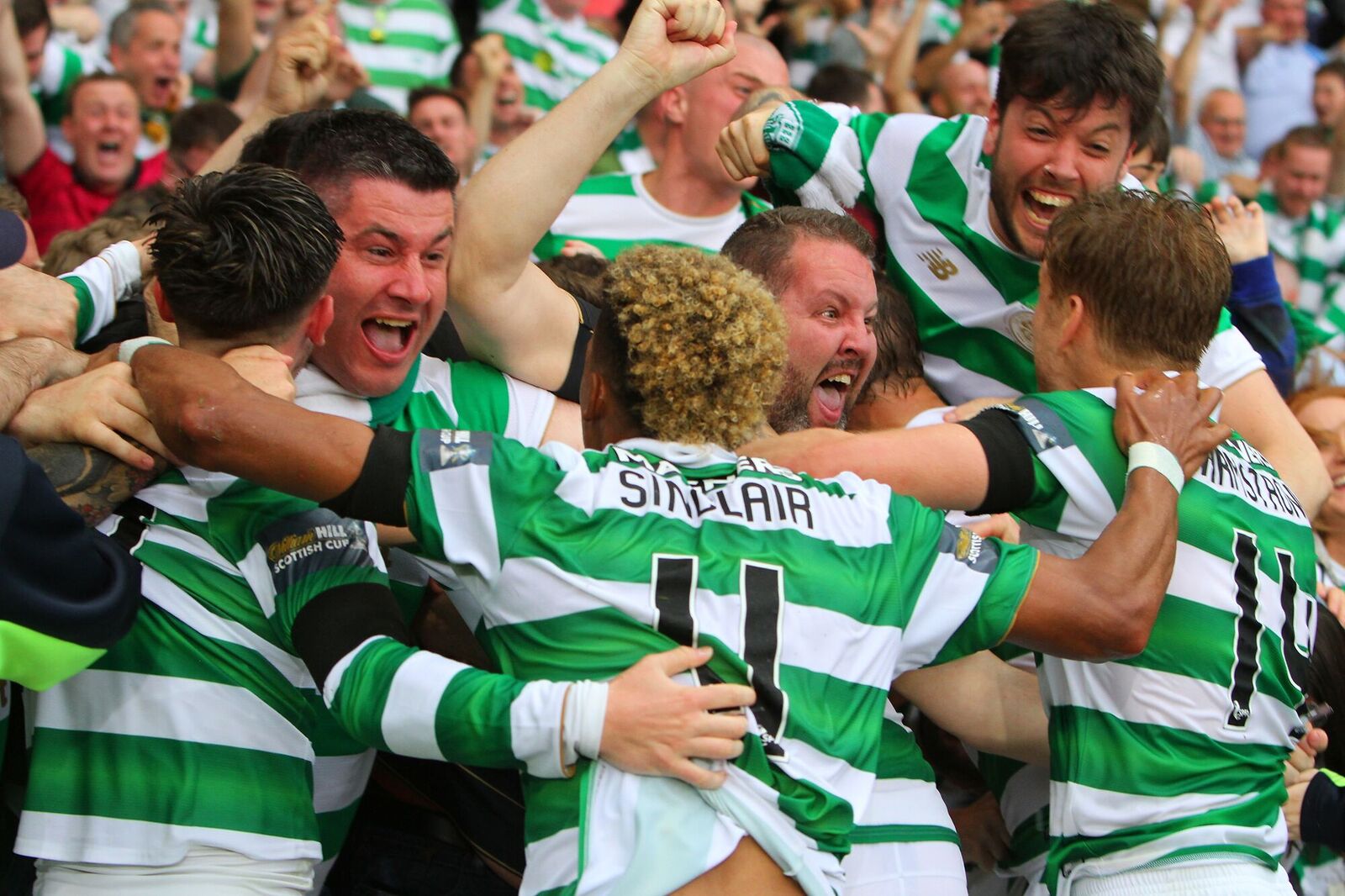 “There were a few additions to the team at the start of the season. Everyone knows each other now and throughout the season we have got better and better.

“Now we can go on holiday and relax, although some of the lads will be on international duty, then come back stronger for next season.

“If you look at every single player in our squad, we are winners. We want to win, even in training. The amount of tackles that fly in in training – it’s just what we do.

“We haven’t just won this treble by luck. It has come down to determination, hard work and it has paid off.

“We are all trying to take it in while everyone is still high on the emotions of it. Once everyone goes away on holiday and then comes back for pre-season training, or maybe even six months from now, we can reflect properly on it.

“It might be a case of suddenly thinking: ‘Wow, we went a full domestic season unbeaten in winning the treble’. It’s never been done before.”

Sinclair also revealed the exacting standards of the manager during training in the preparation for last weekend’s Scottish Cup Final. 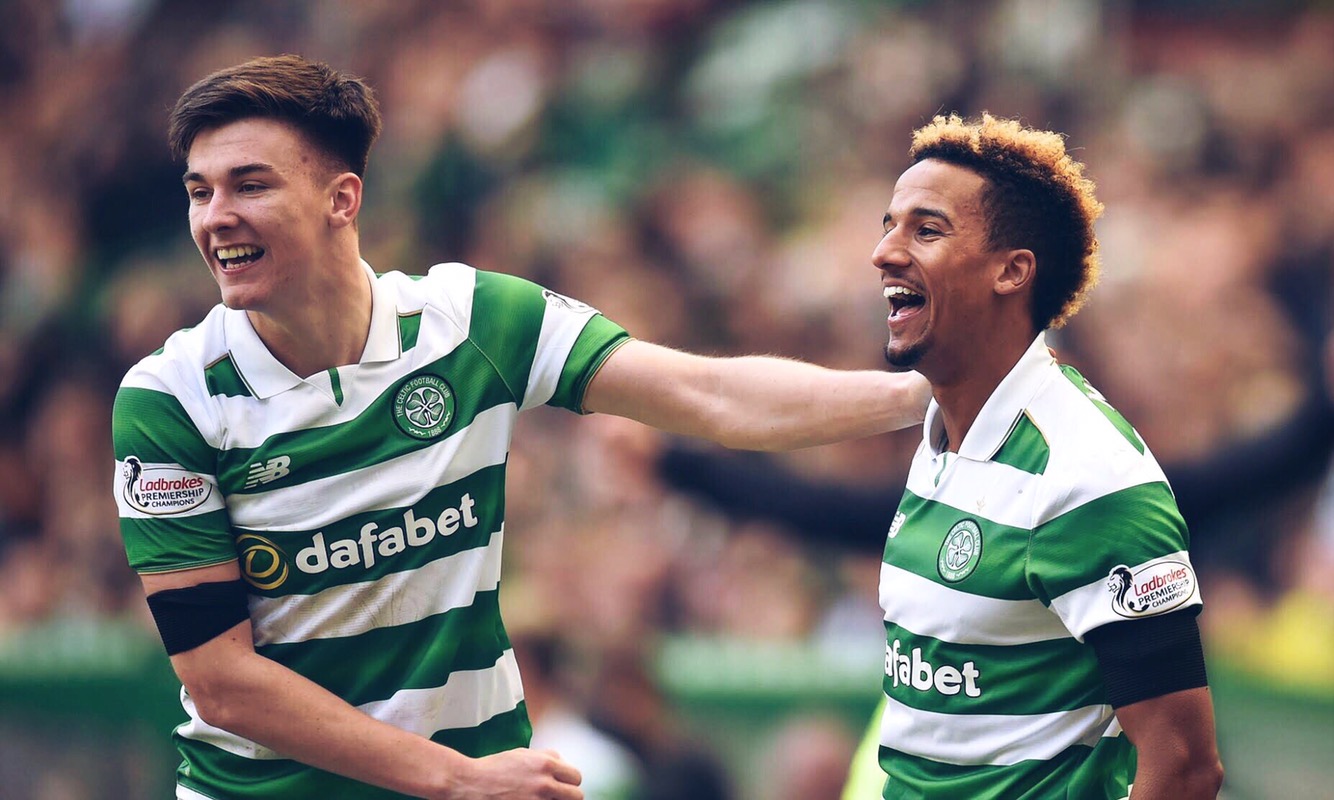 The 28-year-old forward added: “He sent us in early. He told us we’d had 208 training sessions during the season and had one bad one, which was two days before the Cup Final.

“I’m not too sure why it was a bad session, I can’t put my finger on it. It was just a little bit slack. It goes to show the high expectations of the manager. He doesn’t like anyone slacking.

“He always wants 100 per cent, he never lets anyone relax during a session. That’s why we keep winning.

“For ourselves, we didn’t want to get so far and then it didn’t happen on the last day in the Scottish Cup Final.

“But it did happen and it just goes to show the winning mentality, character and mental strength of the squad.

“When we went a goal behind, we needed to pick ourselves up quickly and we did that with the equaliser. It’s great to be part of history now.

“A lot of the lads played a lot of games during the season, we’ve enjoyed winning, but maybe some of us do need a couple of weeks off now. We will, hopefully, come back and be refreshed.

“Personally, I feel as if I could keep going. I’ve had a few years out, so I feel fresh. I haven’t really racked up many miles on the clock. I feel younger than I am.”