Brendan Rodgers’ side suffered a humiliating 1-0 reverse against the semi-professionals of Gibraltar last week.

But Christie, who scored the winning goal in Saturday’s pre-season win over Wolfsburg, believes an early onslaught can restore respectability. 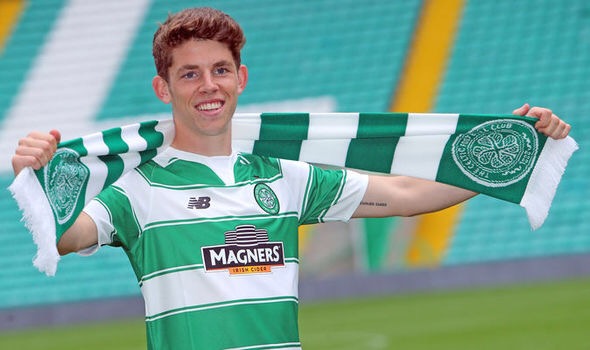 The Highlander said: “Lincoln Red Imps will make it hard and pack players behind the ball. That’s frustrating for any team.

“It is important we go out straight from the off and, if we get chances in the first 20 minutes, then we need to take them.

“If we create chance after chance, then that will definitely put the pressure on them. It is all about getting that first goal and just keeping going after that.’

A daunting trip to Kazakhstan to face FC Astana appears to be the most likely outcome should the Hoops make it through, with Zalgiris Vilnius of Lithuania the alternative option.

The skilful midfielder added: “I don’t think any of us have really looked at the draw yet.

“Wednesday is the main aim and, hopefully after that, we can focus on our next opponents.”

Get your copy of Once Upon a Time in the Kingdom in Govania – because it is good to laugh at Rangers (both the dead one and the new one). Only at www.cqnbookstore.com – you will love it, guaranteed!