Celtic Quick News on News Now
You are at:Home»Latest News»‘LEVERKUSEN COULD HAVE EASILY GOT SIX OR SEVEN,’ SAYS LENNY
By CQN Magazine on 1st October 2021 Latest News

NEIL LENNON reckons the Celtic players are NOT good enough to fit into Ange Postecoglou’s system.

It was the second consecutive match where Joe Hart, the side’s best player against the Bundesliga cracks, has been forced to retrieve the ball from the back of the net four times in the section after the 4-3 loss to Real Betis in the opening game in Seville last month. 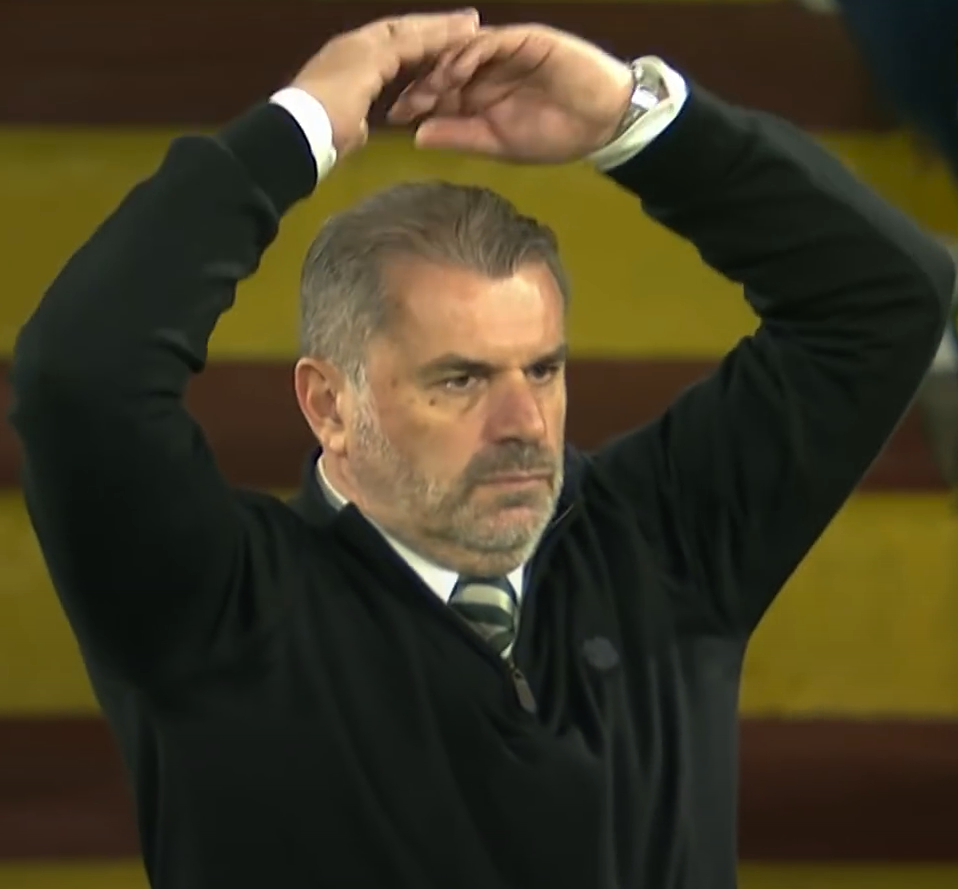 HANDS UP…Ange Postecoglou watches a near-miss on an evening of Euro torment.

The home side had their chances in the opening 45 minutes – notably two that fell to comeback striker Kyogo Furuhashi – but went in at the interval trailing by two goals after blunders from David Turnbull and Anthony Ralston were gleefully punished by the visitors.

A harsh decision by the Italian referee handed the Germans a penalty-kick after Postecoglou’s men had restarted brightly after a half-time pep talk.

And Ralston’s pocket was picked deep in stoppage time as their opponents raced to the other end and Hart was helpless yet again following virtually the last kick of the confrontation.

Lennon, a match analyst, said: “The players came out second-half and created some good chances and that’s nothing to do with the manager in terms of missing the chances. 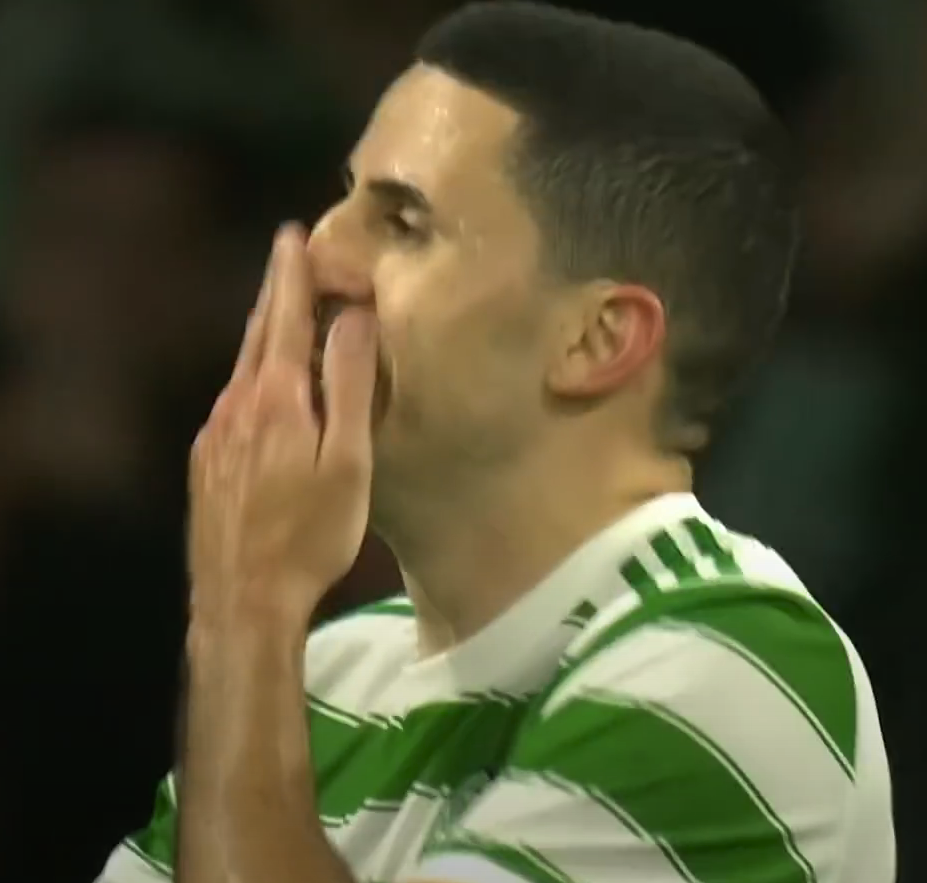 OH NO…Tom Rogic reacts to his shot that flew over the bar in the first-half.

“We talked about half-time that the next goal was really important and the goalkeeper made some fantastic saves, but over the 90 minutes Leverkusen could have easily got six or seven.

“Joe Hart made a couple of great saves and they missed some great chances. It’s just kind of kamikaze at the minute.

“It just seems to be we will attack you, you will attack us, and we will see who comes out on top. There was a ruthless streak in Leverkusen and a quality of player that Celtic couldn’t match.”

Lennon, speaking to BT Sport, added: “Are the players good enough to adapt to the way Ange wants to play? On this evidence you have to say no.

“They are losing too many games at the minute. I would be really reluctant to criticise the manager. There is a rebuilding job here.

“A new back five, injuries, I get all that, but the players they have brought in shouldn’t be losing all of their away games domestically and getting hammered here will damage them psychologically.”