Celtic Quick News on News Now
You are at:Home»Latest News»‘LEWIS IS EVEN BETTER SINCE HIS CELTIC DEAL,’ SAINTS BOSS
By CQN Magazine on 13th January 2018 Latest News

LEWIS MORGAN will line up for St Mirren when they travel to Dumbarton for their crucual Championship encounter this afternoon.

The Paisley outfit are six points ahead of Dundee United in their push for promotion and the £300,000 new Bhoy will be there to help their bid until he moves on to Celtic in the summer.

Buddies boss Jack Ross already believes Morgan is performing with more belief since agreeing the switch to the Hoops.

He said: “Lewis has a controlled arrogance in his play now.

“The transfer has given him great confidence.

“There was a period a month ago when it was affecting him, but since making his decision, he’s been back to his best.

“We saw that last week in the 1-0 win over Inverness Caley Thistle when Lewis did really well.”

Morgan has received so much praise from so many people over the past few weeks and it makes you wonder if it is going to end up being counter productive.

Ideally he’ll concentrate on his game and come to Celtic in the summer ready for what will be a huge step-up in quality for a player coming from St Mirren. 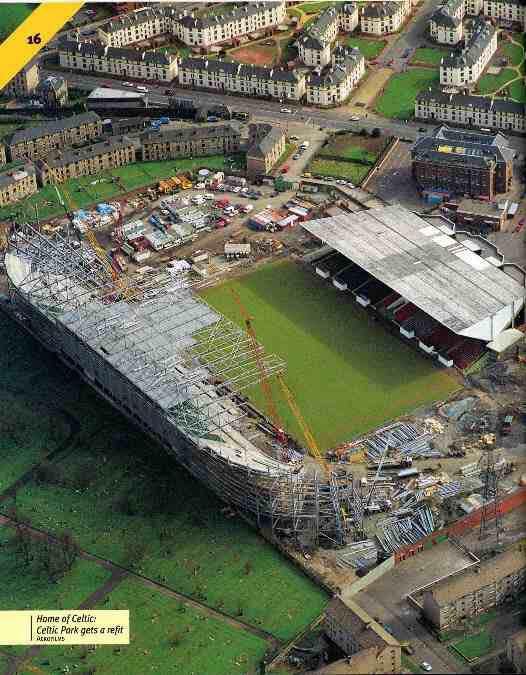