Celtic Quick News on News Now
You are at:Home»Latest News»‘LEWIS WILL BE NIGHTMARE FOR DEFENDERS,’ LANGFIELD
By CQN Magazine on 10th January 2018 Latest News

The former Aberdeen goalkeeper, now a coach at St Mirren, insists the Scotland Under-21 winger will prove an absolute bargain at £300,000.

Langfield, 38, also believes Morgan, who will remain on loan at the promotion-chasing Paisley outfit for the remainder of the campaign, has all the skills to light up the top flight.

He is convinced the tricky raider could have gone straight into Brendan Rodgers’ first team while Patrick Roberts and Jonny Hayes are sidelined through injury.

Langfield, who also played for Dundee, Partick Thistle and Dunfermline, said: “I know the Championship is different, but I believe, with the way he is playing at this moment in time, he could play in the Celtic team.

“It is not arrogance from Lewis – he’s not that type of lad – but he’s got this enormous self belief.

“And, right now, he’s playing with a swagger, a confidence, and I would take him right now against any full-back in Scotland. 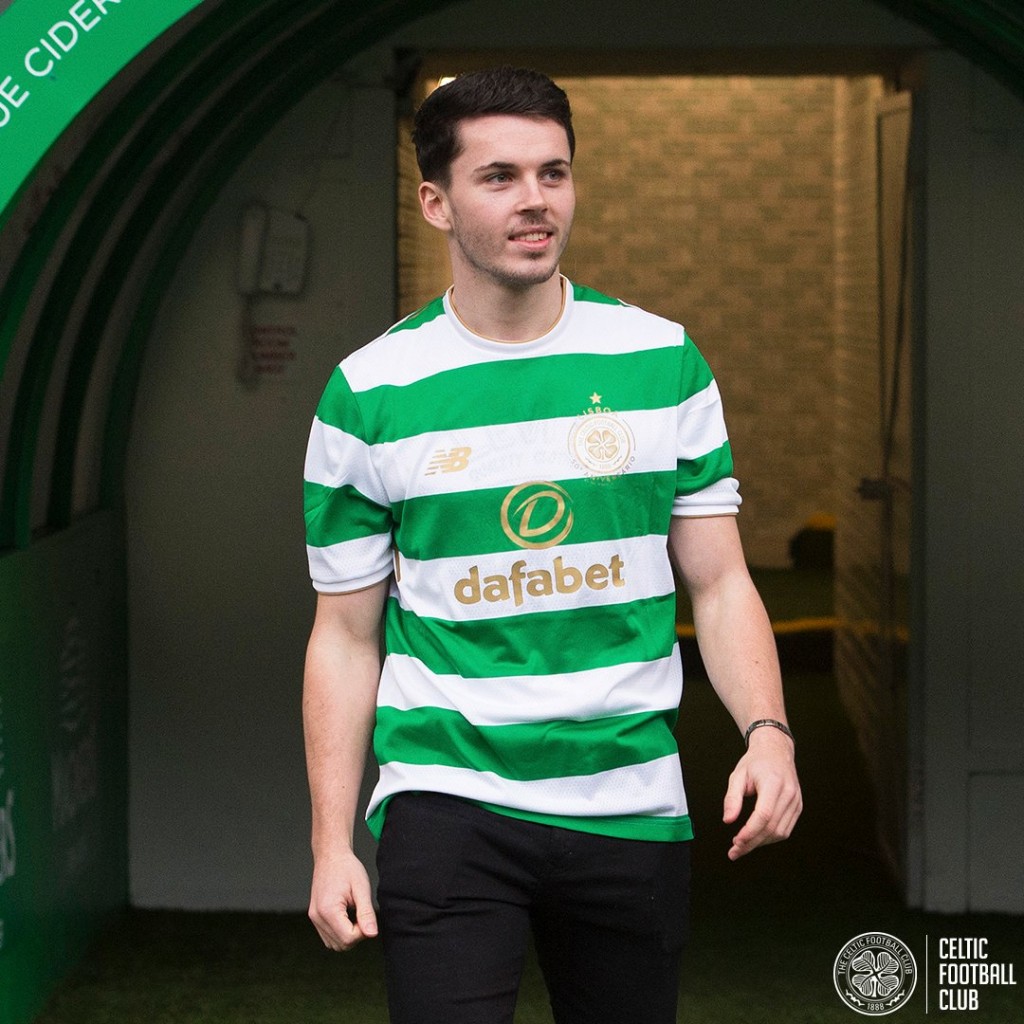 “He’s got the natural talent, but he also has a work ethic that’s second to none.

“Lewis has got absolutely everything. He can go left, he can go right.

Morgan, who was rejected by Rangers as a kid, has played a key role in the Saints opening up a six-point lead at the top of the Championship.

He has netted 13 goals in an impressive term as the Buddies head back to the Premier League with Dundee United, hammered 6-1 by Falkirk at the weekend, faltering in their wake.