Close your eyes for a minute and try to envisage your life without Celtic. 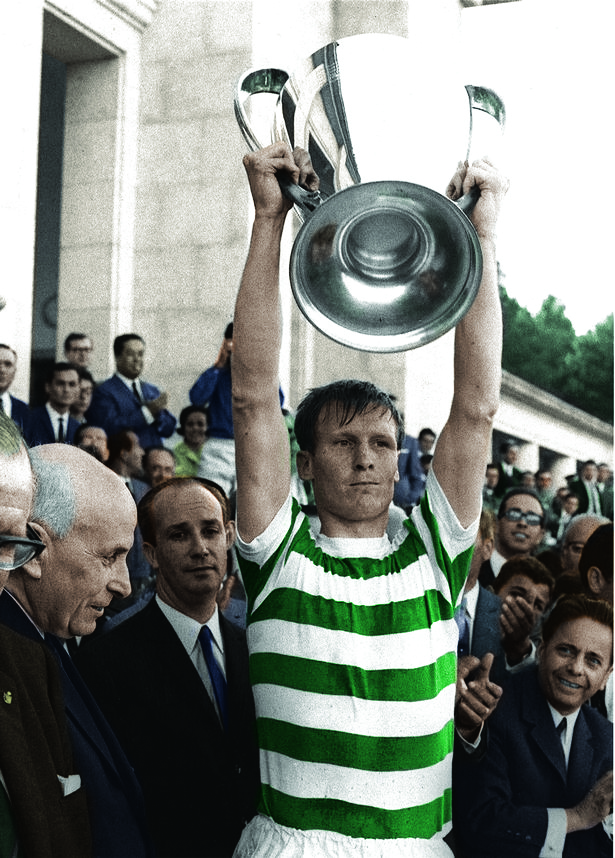 that pours out of every vein in your body, determines your mood swings, dictates your friendships, commands your social life and often attracts the person you marry to spend the rest of their life with you.

It shapes your life, your ethics, your morals, your principals and often your politics. It shapes your very existence. You cherish the days your father took you to your first games and you in turn gift the same devotion to your children and so it goes on.

Pause and imagine your life without Celtic. Take away everything that Celtic has given you in life. Who would you be?

More than a football club, a club like no other are catchy phrases in a modern world often burdened with their overuse, but on this occasion, they are truly apt. Celtic FC is not just a football club, we are a club like no other. Celtic are a phenomenon, an all consuming, roller coaster through life with no stops in between. You cannot leave Celtic, Celtic never leaves you. It takes you to the highest peak and in the very next breath can drop you to the lowest valley.

Above all, Celtic are an emotion which has carried us through the lean years, knowing that the good days will return, as they always do. It is not within our gift to ever leave Celtic. It is so intertwined into our very existence that the Celtic support has always stuck by the club throughout the bad times like no other.

Knowing our history and our humble origins is an integral part of what makes the Celtic support tick and before any history book on Celtic Football Club can begin looking at football, it’s imperative that firstly we look at this very subject, life before Celtic. What were the reasons behind our formation, what were the social conditions, who made it happen and how did it all come together?

Today, we are able to look much deeper than ever before to analyse every step of the way and how it impacted on the birth of Celtic Football Club.

Celtic’s formation was a complex matter brought together by a number of issues which created the circumstances over a number of decades, all of which we examine in detail, but for our first ingredient, we must look no further than the parish of St Mary’s on Abercromby Street in the Calton, in Glasgow’s East End.

St Mary’s chapel became only the second Catholic chapel to be built in Scotland since the Reformation, in the year of our Lord, 1842. August 15th was the exact date on the Feast of the Assumption, (marking the assumption of the Virgin Mary into heaven), when the chapel opened and this was quite fitting, given the full title of the chapel is St Mary of the Assumption. The church was built under the instruction of Bishop Murdoch and it was Father Peter Forbes who made the parish his life work, taking over the running of the church for the next thirty years until he passed away in August 1872. 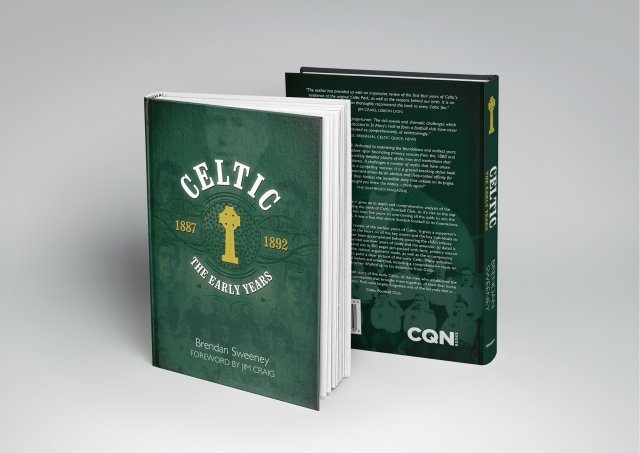 Initially, the parish boundaries went as far as to include Rutherglen in the south east, Busby in the south and to the outskirts of Coatbridge in the east and from the mother parish of St Mary’s, missions were built in Rutherglen and Shettleston, with further missions built in Cambuslang and Baillieston.

In 1873, the mission of Sacred Heart was built in Bridgeton and in 1876 the mission of St Michael’s in Parkhead was erected. Despite these missions being detached from the mother parish, St Mary’s parish continued to grow and around the time of the foundation of Celtic, the Catholic population within its boundary was estimated at no less than 10,000. This compared to the previous century, when in 1790 there were 43 anti Catholic societies in Glasgow at a time when there were only 39 Catholics living in the city. Every Catholic living in Glasgow could have their own anti Catholic society named after them. The anti Catholic societies around the time of the birth of Celtic now had their work cut out to keep up.

The parish was central to the continued growth of the Catholic presence in the city in the 19th century, for example the cemetery attached to St Mary’s was for a long time the only Catholic cemetery in Glasgow. Continuing its progress, a day school was built in 1850, followed by an Industrial School for the orphans of the parish and its surrounds. Not only did the parish continue to flourish, but so too did other organisations continue to blossom from within it. The Saint Vincent De Paul Society, the Catholic Union and the League of the Cross, to name just a few, were amongst those where the sharpest minds of the parish honed their debating and organisational skills, bringing to the fore in the late 1880s, many of the men who would go on to put their skills learned working together for the common good into the foundation of Celtic.

Indeed it was the structure of the mother parish of St Mary’s in the Calton, alongside its satellite parishes that were to provide the platform for that birth.

In 1868, Pope Pius XI commissioned Celtic’s future Patron, Charles Petre Eyre, to become the Apostolic Administrator of the Western District of Scotland in 1869. As an Englishman, he was chosen deliberately to unite the Catholic church in Scotland, which was divided into two main camps, that of the native Scots, who were in the minority, and the immigrant Irish.

The Western District covered a diverse area including Lanarkshire, Dunbartonshire, Argyllshire and Renfrewshire as well as Wigtownshire, Inverness-shire, the Western Isles, Bute and Arran. A hierarchy was established comprising two archdioceses, Glasgow and Edinburgh and four diocese, with Charles Eyre created as the Archbishop of Glasgow in 1878, which included around two thirds of the entire Roman Catholic population of Scotland; 250,000 compared to almost 400,000.

He was the first Roman Catholic Archbishop of Glasgow for over three centuries since the Reformation and he set about his task with great gusto to restore the Catholic hierarchy, to unite his flock, build chapels and schools for his people and a new seminary for aspiring priests. In short he revitalised the Catholic faith in Scotland and gave it the tools to expand and to re-establish itself. He gave us back our pride and without it, the Founding Fathers would not have been given the opportunity to reflect that diaspora in the sporting arena.

From Celtic The Early Years by Brendan Sweeney available from CQNBookstore.com