PREVIOUSLY unseen footage of Celtic’s triumph in the European Cup Final in Lisbon on 25th May 1967 has emerged just days ahead of the 50th Anniversary of Celtic becoming Champions of Europe.

James Connolly uploaded the video to You Tube over the weekend and this is certain to be widely viewed by the Celtic support around the world this week.

He describes the video as “unseen 8mm ciné footage, I took at the final; lasts just over 8 minutes.

“Made public for 50th anniversary of Lisbon Lions.

“Doesn’t get the goals, but is an additional document of the greatest event in Celtic’s history.” 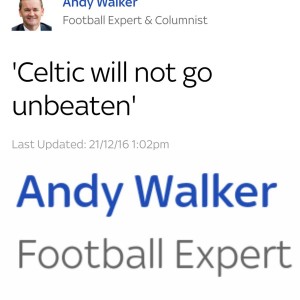