Celtic Quick News on News Now
You are at:Home»Latest News»LIVE THE LEGEND – CELTIC SET FOR BIGGEST EVER SHIRT SALE
By CQN Magazine on 4th May 2017 Latest News

CELTIC are set to smash all sales records with the launch of the new home kit today which pays tribute to the Lisbon Lions success 50 years ago the month in winning the European Cup.

The club stands to gain from a cash bonanza as excited supporters inundate the club’s retail outlets with demands for the new home top.

And this is bound to have a significant impact on the club’s profit from retail which is one of the highest in British football as things stand. 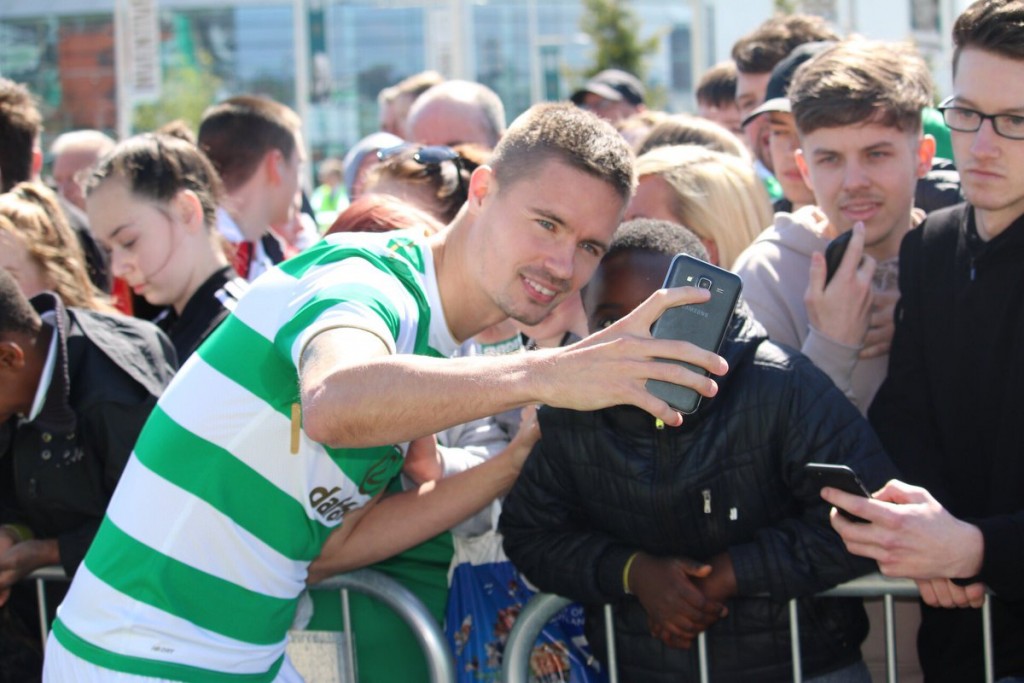 It seems that just about every supporter – and even the older one who don’t always buy a Hoops top – want to Live the Legend of 1967 this summer.

The sensational 2017/18 Home Kit from New Balance was officially launched during a gala event on the Celtic Way earlier today and featured first-team favourites, Lisbon Lions and stars from Celtic Women’s team.

Inspired by history and built for the future, this special kit pays tribute to the incredible achievements of the Lisbon Lions who conquered Europe 50 years ago this month. 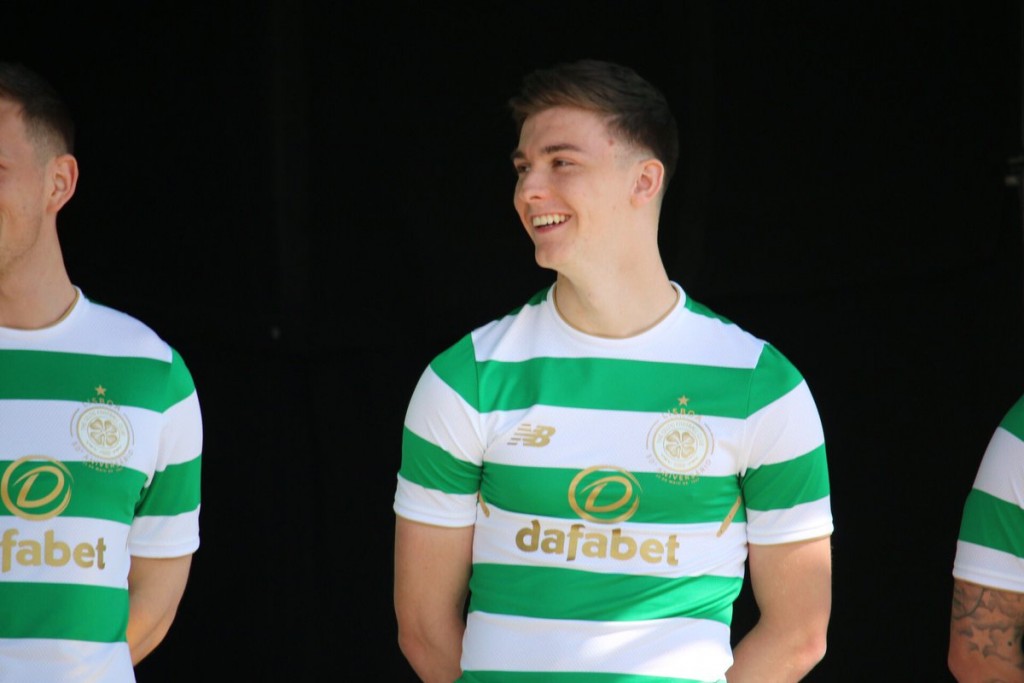 While mirroring the look of the iconic 1967 kit, the 2017/18 version carries a specially commissioned, commemorative gold kit crest – a unique feature for this season only.

The inner neck of the Bhoys new Home Kit pays further tribute to Lisbon in the form of a band with Celtic green and white and the black and blue of FC Internazionale. 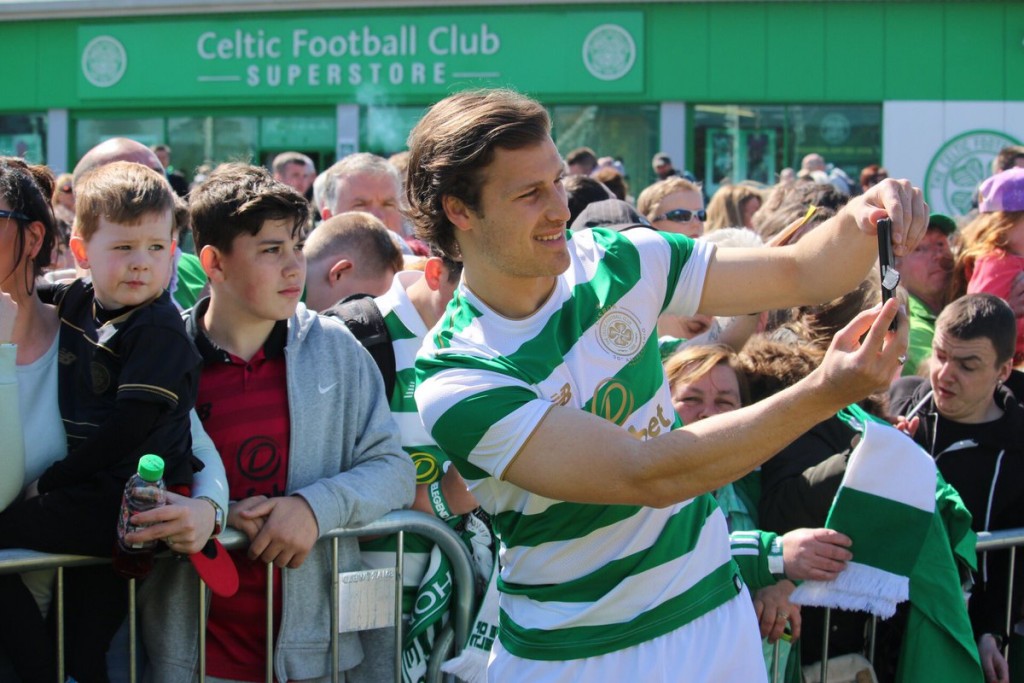 These are just some of the striking features of the brand new Celtic kit that will enable Celtic supporters across the globe to Live the Legend of 1967.

The 2017/18 Home Kit range includes both short and long-sleeved versions, as well as styles specifically for women and children.

Pre-order your kit today and not only will you receive a free* beach towel but you’ll also be one of the first to get your hands on the new kit when it’s released, exclusively from Celtic on May 23.†

Visit celticsuperstore.co.uk to pre-order online now or visit any official Celtic store – CLICK HERE to find a store near you.