TROUBLED Fulham, who are fighting for Premier League survival, are preparing a new bid for Celtic defender Dedryck Boyata.

However, as CQN pointed out earlier this month, the London club, who had a £9million offer rejected in the summer, are likely to be out of luck again.

Boyata, who is in the final year of his Hoops contract and will be allowed to talk to interested clubs in January, could walk away for nothing in the summer.

However, the rock-bottom Craven Cottage outfit could try again for the 27-year-old Belgian international centre-back.

Former Chelsea and Leicester City manager Claudio Ranieri, who replaced the axed Slavisa Jokanovic last week, is also an admirer of the ex-Manchester City prospect who was signed for £1.5million deal by Ronny Deila in the summer of 2015.

Boss Brendan Rodgers admitted at the club’s AGM this week that the player is likely to leave the champions in search of a massive contract elsewhere. 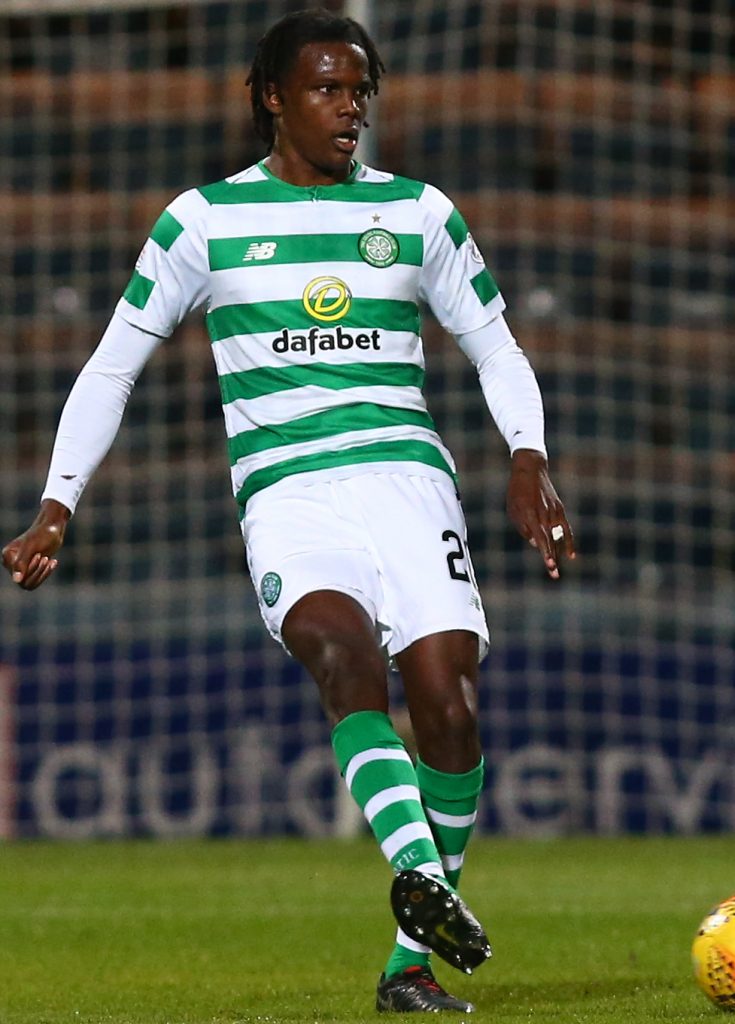 TARGET MAN…Dedryck Boyata is back on the Fulham radar. Pic: Geo.

The Hoops gaffer said: “He’s at the stage where he will assess everything and he is probably going to sign the biggest deal of his life over the next couple of months.”

Boyata incurred the wrath of the fans and some former players for apparently downing tools and refusing to travel to Greece for the crucial Champions League qualifier against AEK Athens in August, where Rodgers’ side crashed out of Europe’s elite on a 3-2 aggregate.

Remarkably, he made a comeback against Hamilton Accies at Parkhead 12 days later and scored the only goal of the game.

Apart from his one-match suspension from the 3-0 Betfred League Cup semi-final over Hearts at Murrayfield following his red card against St Johnstone, Boyata has been an ever-present since his return.

Celtic have not given up hope of persuading the talented defender to agree an extension, but it looks increasingly likely he will be on the move in either January or June.

*DON’T miss the unbeatable match report and the best in action images from Hamilton Accies v Celtic this afternoon – in your champion CQN.