On 25th January 2015, the Sunday Herald carried a full page advertisement which was paid for by crowd funding on Celtic Quick News. Everyone who contributed please take a bow.

The advertisement was actually a STATEMENT FROM CELTIC SUPPORTERS and it stated the facts regarding the liquidation of Rangers FC in June 2012 and pointed out that in the forthcoming League Cup semi final , Celtic would be playing a new club for the very first time. 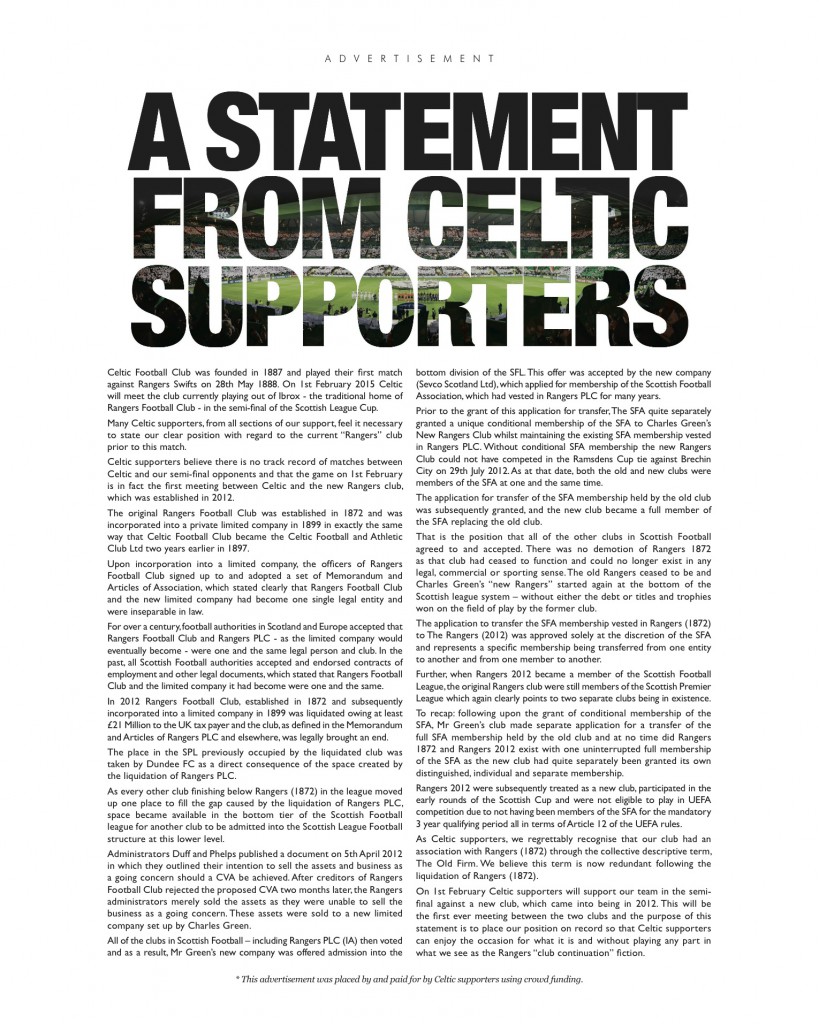 The advertisement gained international exposure, with coverage in newspapers and magazines across Europe and the States and numerous mentions on television programmes including a mention on Match of the Day.

Two ads were produced – one being an early draft that didn’t make it past the Herald lawyers. The second being the one that appeared in the newspaper after rigorous legal examination. Even those folks at the Advertising Standards office viewed the ad and declared – in advance – that they would have no issue with it appearing in the Sunday Herald.

Some CQNers received threats, a few nasty incidents occurred but the message was made loud and clear.

Such was the success that the blogging community over at Scottish Football Monitor wanted to try something similar, and they asked for CQN’s assistance.

Now the Sunday Herald had a very good day on 25th January with the paper selling out across the country. (CQN have a few copies available if anyone wants one as a souvenir).

So when we spoke to the paper they were interested until they read the text.

Unlike the NEW CLUB text, which their lawyers eventually accepted, the text for the new ad was immediately deemed unacceptable.

The money to pay for it was already in place – donated by one individual who would remain anonymous. But the Sunday Herald, and indeed other news outlets, were not going to take the money and run the ad.

What was in this ad that was so explosive?

Well read it for yourselves, below is the exact text that was given to the newspaper. Indeed this information was sent to all the well known Scottish football journalists, on the newspapers, on television and on the radio and NONE of them would take it forward. Radio silence indeed. The guy who presents Clyde’s SSB programme refused to even look at it! Now you can look at it and then ask yourselves why the media won’t ask these questions… 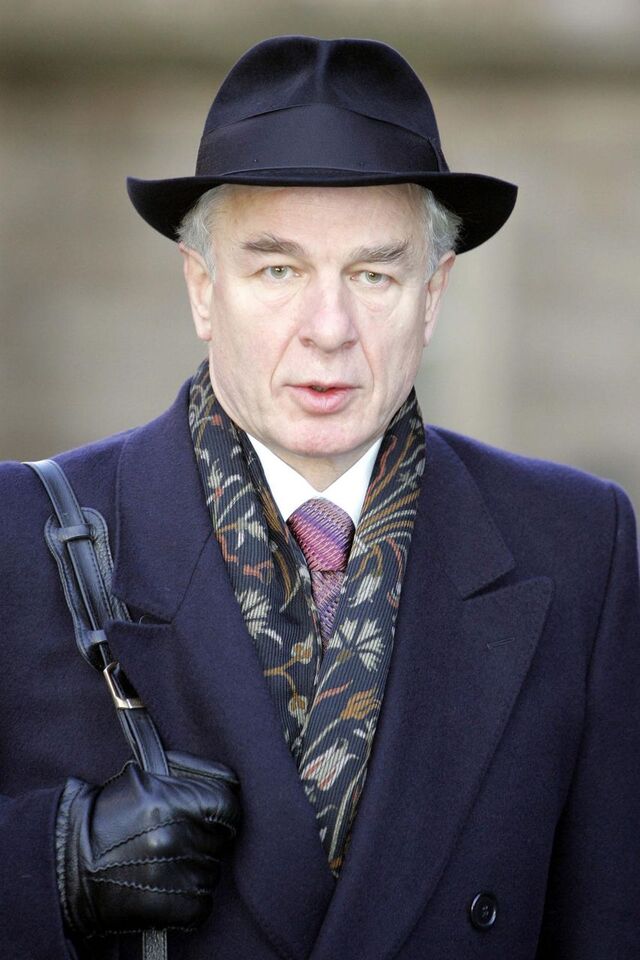 The Lord Nimmo Smith (LNS) Commission, established in 2012 by the SPL to investigate the use by Rangers Football Club (RFC) of Employee Benefit Trusts with side letters, was derailed and duped – deliberately or otherwise – by the inexplicable failure to supply already existing evidence of earlier ‘irregular’ RFC EBTs. Consequently the invalidated Commission findings must now be set aside in the best interests of Scottish Football.
Please read, discuss and circulate this statement and help force the SPFL and SFA to stop hiding and serve the fans who are the lifeblood of our ‘beautiful game.’

Why revisit the LNS Decision? The hidden evidence clearly reveals that the whole truth wasn’t presented to LNS causing his Commission to get it horribly wrong.

What hidden evidence? That DOS EBTs had already been declared illegal and although Rangers accepted this and accepted the ensuing tax liability this was kept from the LNS Commission.

Does it matter?  Only if you are interested in establishing the Truth which is the very least the Scottish game and its fans deserve. Lord Nimmo Smith might also be unhappy at being kept in the dark.

How did the judge get it wrong? LNS concluded from the evidence presented that all the EBTs were similar. They weren’t and DOS EBTs had already been declared illegal. It seems unlikely that Top Rangers people and others involved in football governance were unaware of this. 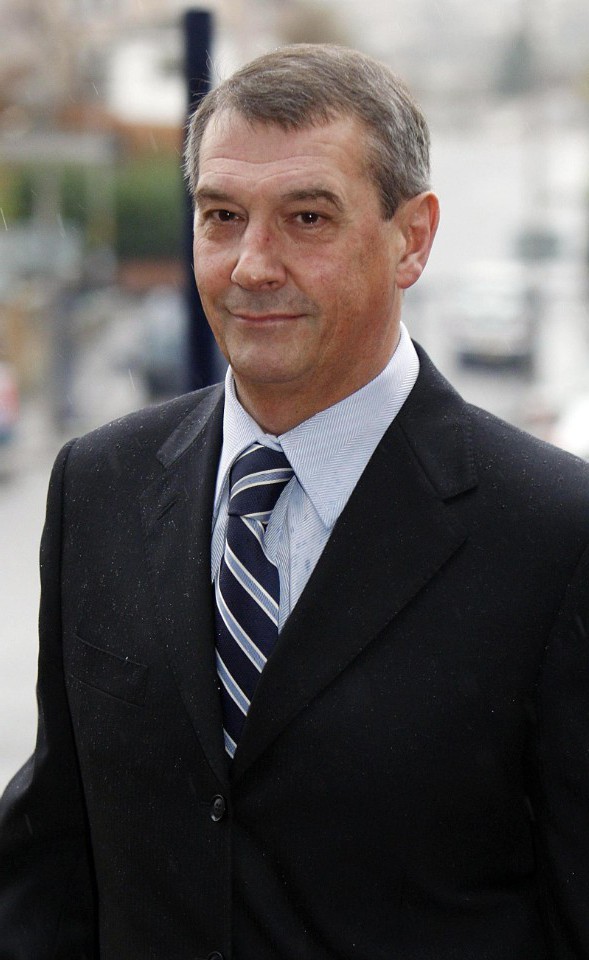 Name names! Well the SFA President is in a unique position to do so. Although it appears he didn’t tell LNS about the different EBTs.  Campbell Ogilvie authorised the first DOS EBT in 1999 and himself benefitted to the tune of £95K as a beneficiary of the revised EBTs. If anyone knows the difference between them it’s him. Mr Dickson who provided a witness statement to the LNS Commission and was responsible for the “mechanics” of EBT administration and the files in which documentation was kept at Ibrox might also be in a position to shed light on the DOS EBT side letters that were stated by MIH not to be on files when HMRC asked questions in 2005.

Can the Truth finally emerge?  Only by reconvening the Commission preferably under LNS who would surely welcome having the full facts this time round. It would not only restore his good name but that of Scottish Justice.

The earlier seriously flawed judgement cannot be allowed to stand in the face of the facts which have been unearthed and which render the previous findings invalid.

Will it happen? It’s down to Scottish Football fans – it’s up to every single one of us – irrespective of club – to speak as one and tear down the united wall of silence erected by the SFA, SPL, SPFL, the SMSM and even Lord Nimmo Smith who was used to provide a veneer of legality and appears to have then been duped.

Justice must not only be done but seen to be done, even at this late hour. And it must not be carried out behind closed doors with fans excluded and no transcript of the evidence produced.

From 2002/03 the RFC EBT scheme was altered but HMRC still believed the new arrangement was illegal and started the Big Tax Case. To date a First Tier Tax Tribunal and an Upper Tier Tax Tribunal have ruled these EBTS legal but HMRC has again appealed with a hearing due soon.
* The Scottish Football League (SFL) and Scottish Premier League (SPL) amalgamated to form the Scottish Professional Football League (SPFL) in June 2013.

A video of an interview with Mr Regan by Alex Thomson Ch4 News and further detail appear on line at:

Out next week, THE WINDS OF CHANGE, the follow up to Caesar & The Assassin. Make sure you get yours!