Celtic Quick News on News Now
You are at:Home»Football Matters»LOST IN TRANSATION; MALMO LACKS RESPECT
By CQN Magazine on 24th August 2015 Football Matters
MALMO boss Age Hareide has attacked the Scottish media while defending goalkeeper Johan Wiland’s comments after the first leg of their Champions League qualifying tie against Celtic.Wiland accused Hoops players of behaving like “pigs” during the game in an interview to Swedish journalists.

“They are pigs, all of them, that’s the way it is,” goalkeeper Wiland told Swedish newspaper Kvallposten.

“You just have to try to stay cool and do what we have to do on the pitch. Leigh Griffiths, well, I don’t know what to say, he behaved like a child, tugging shirts all the time.” 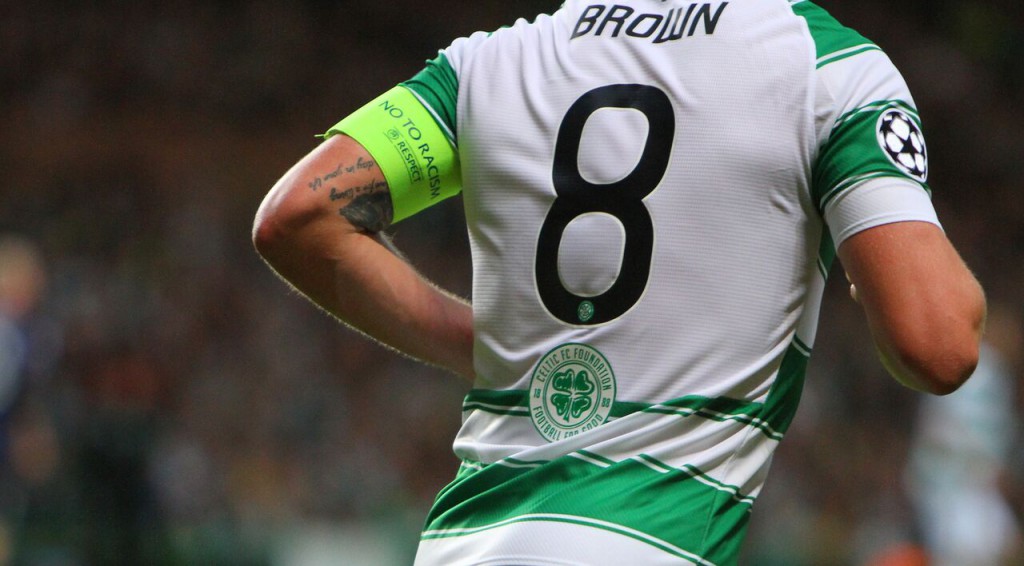 However, ahead of the second leg in Sweden, Hareide says the comments have been mispronounced and taken out of context and he stood by his earlier remarks that Celtic would tire before the end of the match in Glasgow.

He said: “Regarding the comments from our goalkeeper, if you travel abroad and if you are going to write about players from Sweden, Norway or Germany or Spain or France, you have to know the words.

“You have to learn your words because to pronounce the word directly it would be because pig means gris in Svenska or to play, like a pig is like to play dirty so I would call it as Markus Rosenberg said, it was a tough game, but it was not a dirty game.”So whatever I say you have to know the pronunciation because a pig is something else in English than it is in Scandinavia so you have to have respect for other languages as well you know.”

He added: “That is why I am upset of the press because you just translate things, put things in headlines then you get something out of it. We hadn’t said it.

“It is like the goalkeeper and all the players, they can say what they want to say themselves, you know. But I stand by saying that Celtic looked tired at the end of the game.”