Celtic Quick News on News Now
You are at:Home»Football Matters»LUSTIG TARGETS O’NEILL
By CQN Magazine on 16th December 2015 Football Matters
MIKAEL LUSTIG has Martin O’Neill in his sights as he aims to make an impact on the European Championship Finals.
Celtic’s classy Swedish defender believes a winning start against the ex-Hoops manager’s Republic of Ireland side could propel his nation towards the next stage in France in the summer.
The 29-year-old right-back and his team-mates secured their place at Euro 2016 after beating Denmark in the play-offs following their third-placed finish in their section behind Austria and Russia. 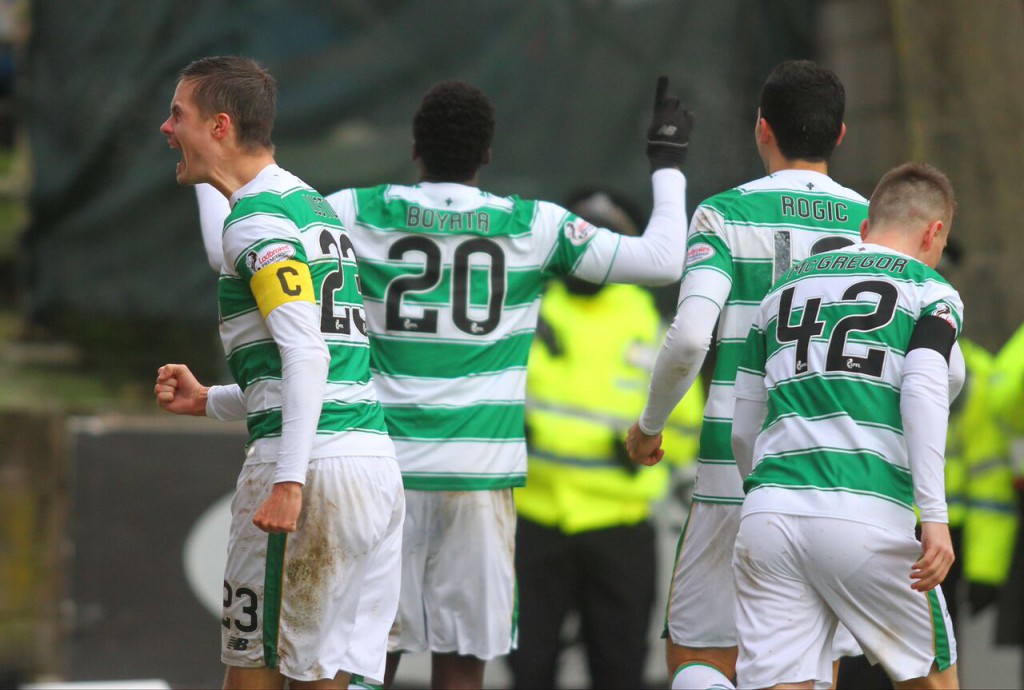 Lustig said: “It’s a really tough group and it could have maybe been worse. You just have to look at Belgium and Italy and they’re the favourites to get the first two spots.
“I’ve played against them all before. We got Ireland in the World Cup play-offs, met Belgium two years ago in a friendly and I’ve played Italy in another friendly before, too.
“I’ve got that experience and we’ll scout them as well, so we’ll be well prepared. However, they will all be difficult games.

“I’m excited, but we know it’s going to be really tough.

“The first game against the Irish is going to be vital and if we take three points there we’ll look pretty good.”
Sweden open against O’Neill’s side in the Stade de France in Saint Denis on June 13 before moving to Toulouse to face the Italians four days later.
They complete Group E with an encounter against the Belgians, currently rated No 1 in the world, in Nice on June 22.

Click Here for Comments >
Share. Twitter Facebook Google+ Pinterest LinkedIn Tumblr Email
Previous Article“Celtic has been in my blood and a part of my life for so many years and to be recognised in this way by the club I love is truly humbling.’ Billy McNeill
Next Article CIFTCI’S DREAM DOUBLE-ACT