MIKAEL LUSTIG is set to miss Celtic’s visit to Ibrox a week on Sunday after tonight’s Premiership game against Dundee was wiped out.

The Swedish defender was due to serve a one-match ban against the Dens Park side after his sending-off following two bookings in Sunday’s 2-0 win over Aberdeen at Pittodrie.

However, the SPFL’s decision to postpone all this evening’s games due to adverse conditions means Lustig’s ban will now kick in against Sevco Rangers in Govan. 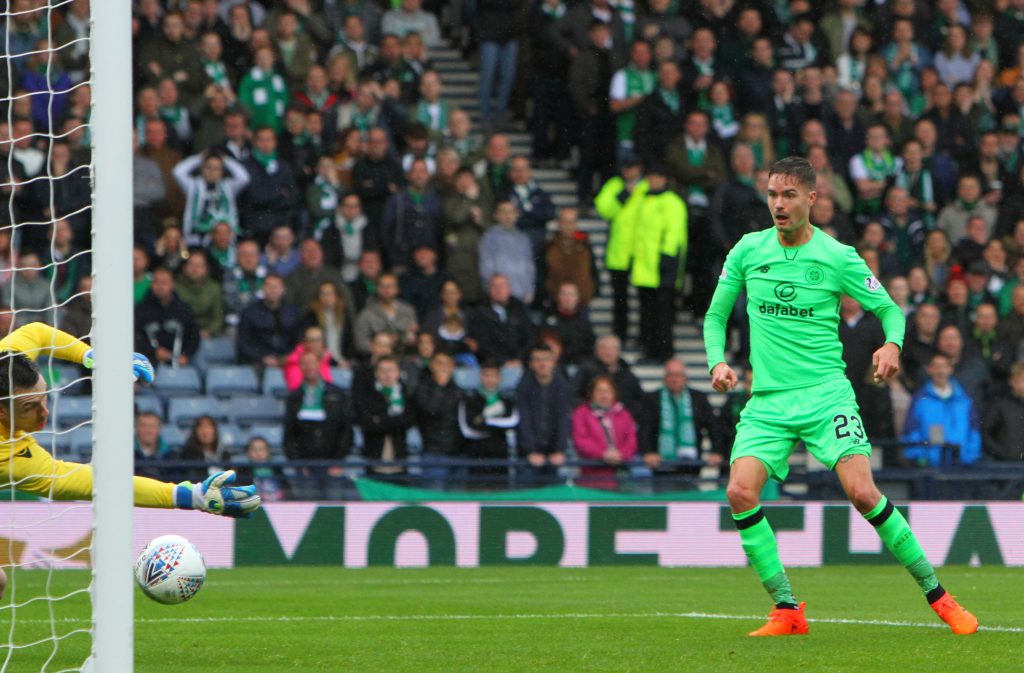 The right-back’s enforced stint on the sidelines will leave Brendan Rodgers short of defensive options with possible replacement Anthony Ralston, Nir Bitton and Dedryck Boyata among those who have been injured in recent months.

January addition Marvin Compper, the 32-year-old centre-half who cost £1million from RB Leipzig, was expected to make his Parkhead debut against Neil McCann’s Tayside outfit, but has now been made to wait.