Celtic Quick News on News Now
You are at:Home»Latest News»LUSTIG UNDER FIRE
By CQN Magazine on 12th April 2019 Latest News

MIKAEL LUSTIG has come under fire from former Celtic target Scott McKenna ahead of the crucial Scottish Cup semi-final on Sunday.

The Aberdeen defender slammed the Swedish  international’s antics for his celebrations following the Hoops’ 1-0 League Cup Final triumph at Hampden in December.

Lustig was accused of pinpointing young Pittodrie midfielder Lewis Ferguson at the end of the game and was criticised by some of Derek McInnes’ players.

McKenna, who was the subject of a failed £3.5million bid by Brendan Rodgers in August, will captain his team in the absence of suspended Graeme Shinnie who picked up two yellow cards in the quarter-final ties against Steven Gerrard’s Ibrox outfit. 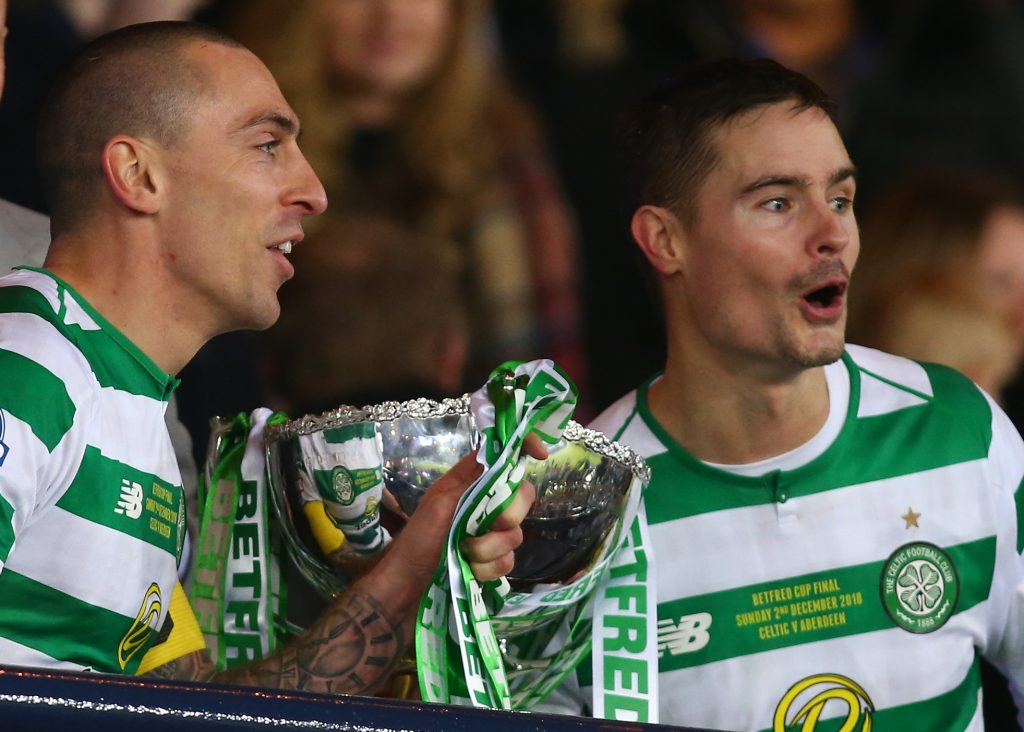 Looking back at the aftermath of the previous game at the national stadium, the Scotland centre-back, speaking to the Daily Record, said: “That was a wee bit disappointing.

“He was right in Fergie’s face. Lustig’s an experienced player, there was absolutely no need to do it.

“They had won the Cup, they had beaten us and to try and rub it into someone that young, who hadn’t done anything wrong, I didn’t think that was right.”

Celtic played down the incident at the time and both Lustig and Ferguson are likely to be in opposite line-ups at the weekend.

Former Pittodrie loanee Ryan Christie, who spent 18 months at the club, sired in the only goal of the game in the League Cup Final to give the Celts their seventh successive domestic honour.