The 32-year-old Swedish international right-back played in the eight previous title successes after arriving from Rosenborg in January 2012.

However, the versatile defender called a halt to his career in Glasgow during the week after agreeing a three-year contract with Belgian side KAA Gent.

Hay, speaking to the Evening Times, said: “I thought Neil Lennon could have done with keeping an experienced senior player like Mikael Lustig next season.

“But I suspect that he has been offered better terms at KAA Gent, the Belgian club he has joined on a free transfer.

“He has been a first-class servant to the Parkhead club, wanted to stay and clearly was after a bit more money than they were prepared to give him.

“I think that Celtic certainly offered him a contract – I believe a two-season deal was on the table – but I think the Swede was looking for a better contract.

“It would have done the Scottish champions no harm at all to hang on to him for the 2019/20 campaign, at least. They are short now in the right-back area.

“They have Anthony Ralston. But with Cristian Gamboa, Jeremy Toljan and now Lustig away I think they will have to get somebody in that position in quickly.” 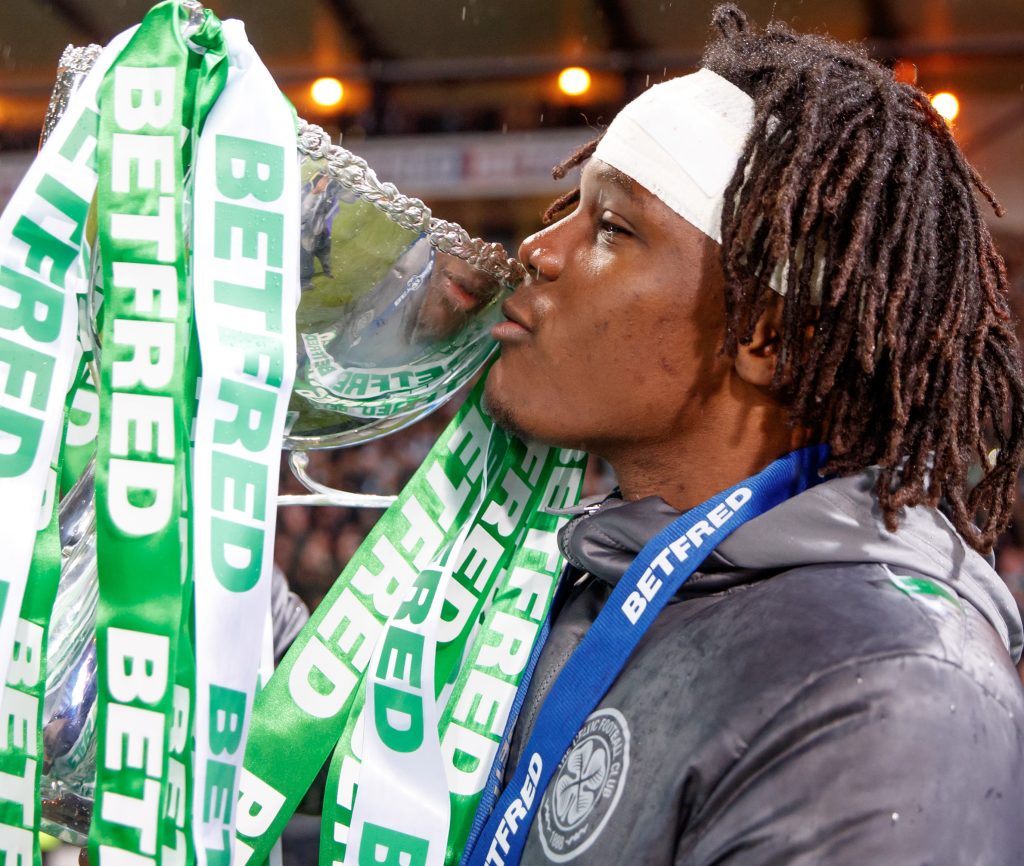 Hay, the former manager and player and now a club ambassador, added: “Lustig will be remembered fondly by Celtic supporters.

“He played in a lot of games and won a lot of trophies during his eight seasons in Scotland. He deserves a lot of praise for how he performed.

“Having played as a full-back myself, I thought he was good going forward, he read the game well and could play central defence if needed.

“He quickly established himself as a first-choice player. Even last season, when he got caught out on a couple of occasions early on, I thought he did well.

“Lustig was, along with Scott Brown and James Forrest, the only player who has played in every one of Celtic’s eight consecutive Scottish title triumphs.

“He would have helped them to land a ninth.”

Boss Neil Lennon, speaking in CQN earlier today, admitted he is looking for around six new players and is paying particular attention to defence.

As well as Lustig and Gamboa moving on and Toljan returning to Borussia Dortmund, Emilio Izaguirre has left at the end of his contract and Derrick Boyata will continue his career in the Bundesliga with Hertha Berlin.

Filip Benkovic’s loan spell has also ended and he has gone back to parent club Leicester City.

Lennon faces a hectic summer of recruitment as he puts another Celtic jigsaw together.