STAND-IN skipper Mikael Lustig admitted Celtic will have to become Bhoy racers after the 2-1 flop against Motherwell. 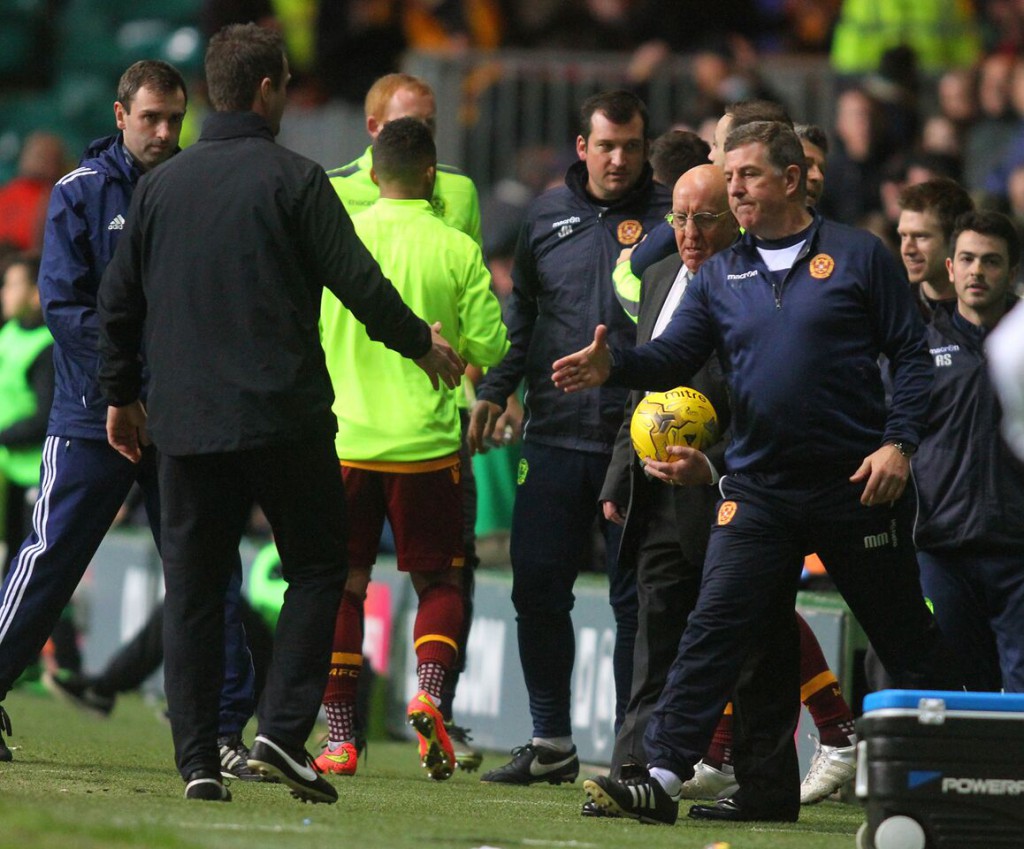 The Swedish defender, captain of the team while Scott Brown is sidelined, said: “We didn’t play quickly enough in the first-half.
“We were still the better team, but we need to create more chances at home.

“Some games you need to grind out the result and when you get the lead you need to stay compact and not give them an opportunity to come back into the game and that’s what happened.

”They play really direct, work really hard and did it well.

“This season, after a defeat, we have been able to bounce back and now we need to focus on that again.”

The Hoops are now just one point ahead of Aberdeen at the top of the Premiership with a game in hand.
Their next match is against Hearts at Tynecastle on Sunday. Ronny Deila will be in charge of the Celtic side as usual, despite the unfounded rumours that were flying around yesterday.
* Today is the deadline to order for pre-Christmas delivery from CQNBookstore.com. You have until 4pm to order and we will ship straight away, by first class post to UK addresses and these orders will arrive on Tuesday or Wednesday. Click HERE or on the image below to get your last minute shopping done!