CELTIC goal hero Frank McAvennie is convinced Odsonne Edouard and Leigh Griffiths will return to action when the champions take on Hearts at Parkhead tomorrow night.

The Hoops were given a day off in the holders’ 3-0 Scottish Cup win over League One part-timers Clyde at Broadwood on Sunday.

However, former fans’ favourite Macca is convinced Neil Lennon will restore them for the visit of the struggling Edinburgh outfit and has told the pair: Carry on scoring.

Edouard has notched 24 goals in a prolific campaign while comeback Bhoy Griffiths Griffiths has claimed four in six games since the mid-winter break.

Before their rest day, the French ace netted two and the Scotland international one in the 4-0 triumph over Motherwell at Fir Park last midweek.

McAvennie, speaking to the Scottish Sun, said: “I always thought Edouard was a wonderful player and that he could match and maybe overtake what Moussa Dembele did at Celtic. He’s got that much ability. 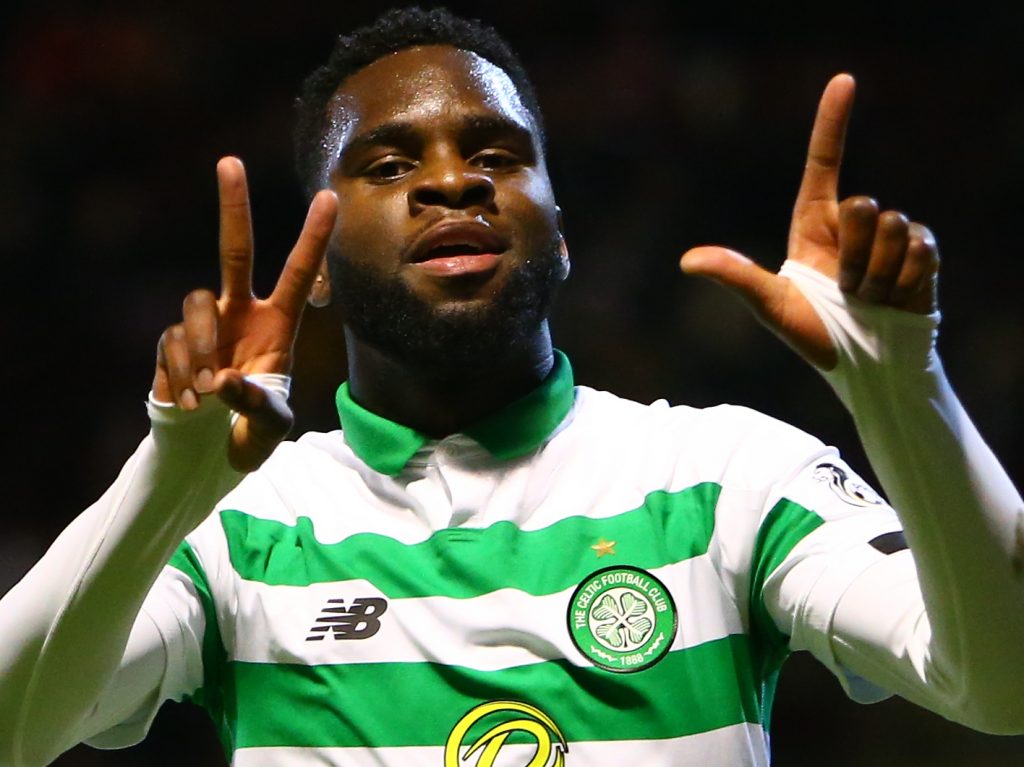 SIGN OF THE TIMES…Odsonne Edouward celebrates his second goal against Motherwell.

“I also think he is enjoying playing with someone up front with him. He is getting a new lease of life.

“He can play up front on his own, but it’s a new system and it’s worked well.

“Griff is such a wonderful player with his flicks and you can see the two of them have an understanding now.

“Two strikers used to be the way and you don’t get it now.

“I’m delighted for Griff. They all have a smile on their faces and Edouard and Griff were a joy to watch against Motherwell. They looked like they were enjoying themselves.

“When you enjoy your work, I think you become better at it. I was fortunate I enjoyed all my years playing football.”

McAvennie reckons there is a lot more to come from the Hoops double-act. He added: “The scary thing for Scottish football is it also means Edouard can only get better.

“But we’ll get some of the best of him because, knowing the chief executive Peter Lawwell, there will be clauses in his contract. 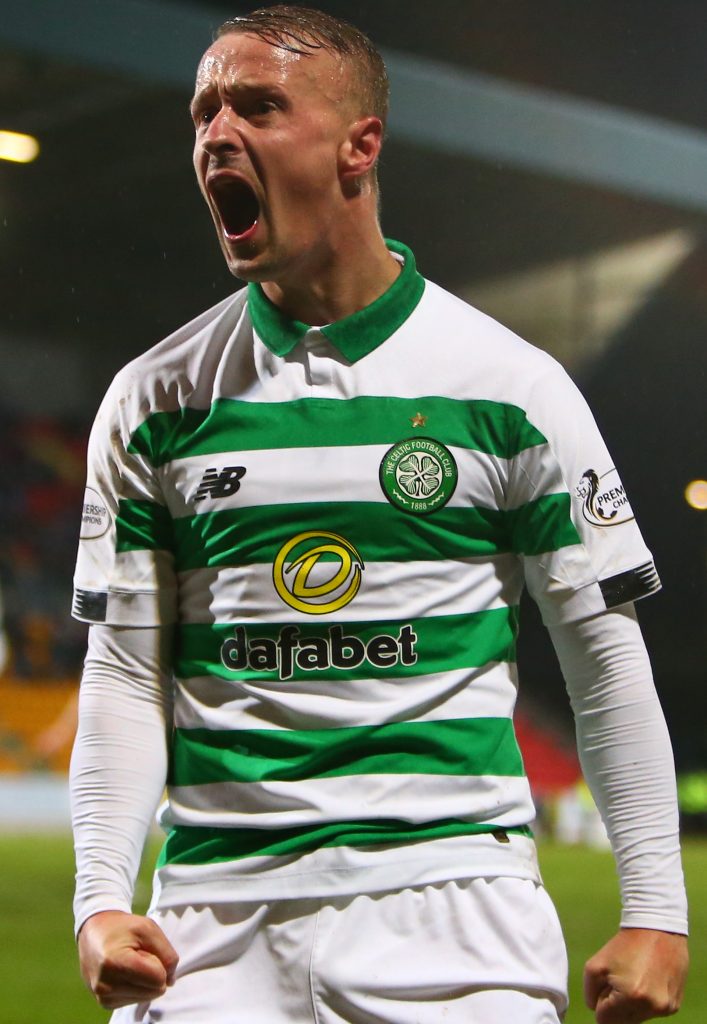 SOMETHING TO SHOUT ABOUT…Leigh Grifiths yells with joy after netting against St Johnstone.

“So no matter how good he gets, we’ll be getting paid all the way down the line.

“But I do think Edouard is that good. It looks like he can be incredible for Celtic in the future.

“I never thought they would find another Dembele, but for £9million they have. It’s a snip.

“With Griff, you need to be totally focused on the game and he obviously wasn’t at times over the past few months.

“But I said Neil Lennon was the right man to sort him out because he’s had to deal with his own troubles.

“If anyone can help him out it’ll be Lenny. That seems to be the case.

“Whether he has done it by shouting and bawling, or by putting his arm around him, I think Lenny knows how to handle the boys, especially guys like Griff.

“He can take a boot up the backside as well as having an arm put around him.”