Celtic Quick News on News Now
You are at:Home»Latest News»MADDEN GETS THE WHISTLE
By CQN Magazine on 27th December 2017 Latest News

CONTROVERSIAL referee Bobby Madden has been confirmed as the referee for Saturday’s visit to Celtic by Sevco Rangers.

Madden failed to award Celtic a last minute stonewall penalty in the 1-1 draw between the sides in March. Leight Griffiths was through on goal and taking aim to score the winner when he was rugby tackled from behind by Clint Hill.

Everyone waited as Madden put the whistle to his mouth then looked on in astonishment as he changed his mind. 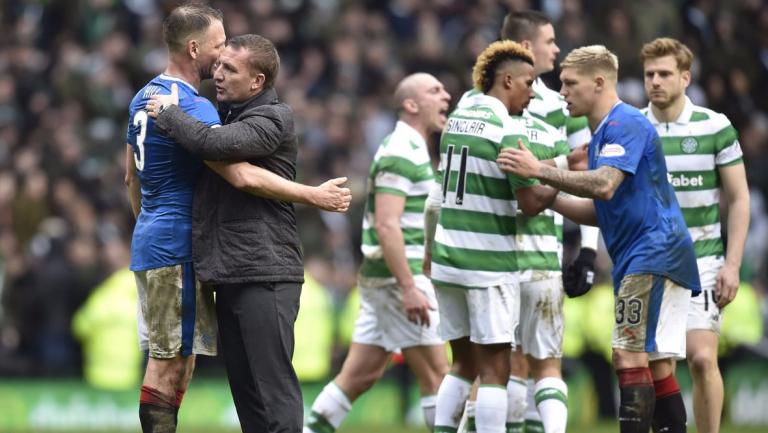 Hill would have been off and Celtic should have had a shot kick which would have prevented Sevco Rangers taking anything from the Invinvcible Celtic in the six matches in the treble winning season.

The Ibrox club’s fans celebrated the draw as the highlight of their miserable first season in the top league, although they later had a European Cup like success at Firhill when they remarkably beat Patrick Thistle with a late winner.

Madden will be assisted by David McGeachie and Alastair Mather for the game on Saturday (December 30) which has a 12 noon kick off.