DAIZEN MAEDA has pulled out of the Japan international squad for the crucial World Cup double-header.

The Celtic forward, who netted his sixth Hoops goal in the 4-0 win over Ross County at the weekend, has withdrawn for “fitness reasons”.

Maeda and Reo Hatate were called up by their nation for the matches against Australia on Thursday and Vietnam on Tuesday. Kyogo Furuhashi had already been overlooked with his ongoing injury issues. 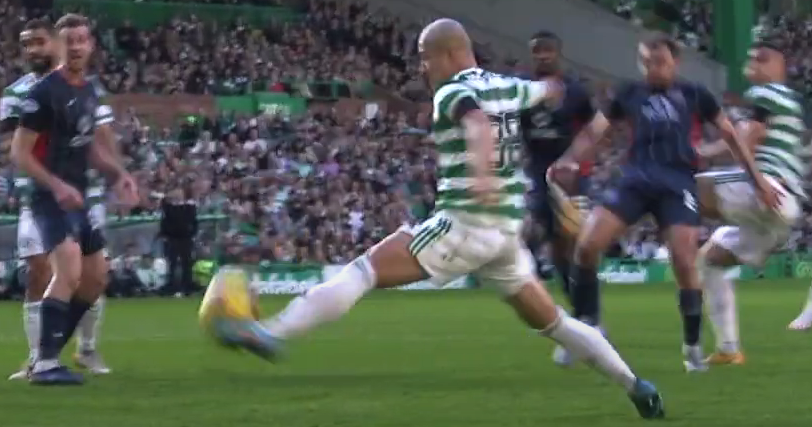 The former Yokohama F Marinos attacker, who joined up again with Ange Postecoglou as one of a trio of J-League arrivals on Hogmanay, played the entire 90-plus minutes against the Highlanders at Parkhead where Giorgos Giakoumakis claimed his second Celtic hat-trick.

Japan Times journalist Dan Orlowitz took to social media this morning to break the story that the country’s FA had announced Maeda had taken himself out the squad, as reported in the Scottish Sun.

He tweeted: “The JFA announces that Daizen Maeda has withdrawn from the Japan squad for fitness/condition reasons. No replacement planned.” 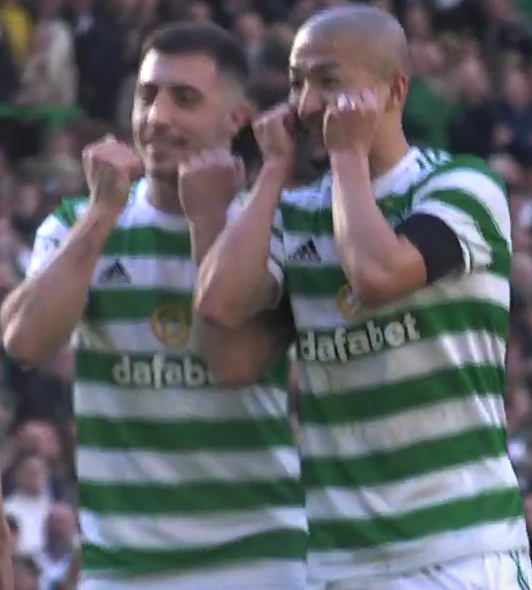 It’s unclear exactly why there will be no appearance from the Celt, but the withdrawal isn’t thought to be injury-related. However, it has been pointed out the pacy raider played an entire season in the J-League, where he completed the term as joint top scorer with 23 goals, and barely had a month’s break before signing for the Hoops and making a secoring debut in the 2-0 win over Hibs on January 17 at Parkhead.

Possibly, the energetic frontman, who was still putting pressure on the Dingwall defence in the fading moments of Saturday’s match, simply needs a rest to recharge his batteries.

Postecoglou’s side, of course, restart their quest for the title after the international break with a trip to Ibrox on Sunday April 3.