The Hoops misfit has reinvented himself since his move to the top-flight club and they hope to get the switch put in place before the summer.

It has not been made clear if the wording of the terms of his temporary arrangement state whether it is an option or an obligation, but it looks as though the country’s shocktroops, who are pushing for a Champions League place, are ready to put up the cash required.

The three times-capped Scotland international centre-back, who was recalled to Steve Clarke’s World Cup qualifying squad this week, has attracted interest from English and German clubs with his consistency since arriving in Belgium on his season-long transfer.

Oostende Executive President Gauthier Ganaye, speaking to the Daily Record, said: “It is no secret that it is a loan with an option.

“We have the option to make it permanent before the summer. I am very hopeful that will happen.

“We are very happy with Jack and he is one of the reasons why the team has been doing so well this season.

“We have ambitions between now and the summer and then we want to strengthen again for next season and we want Jack to remain a big part of things.” 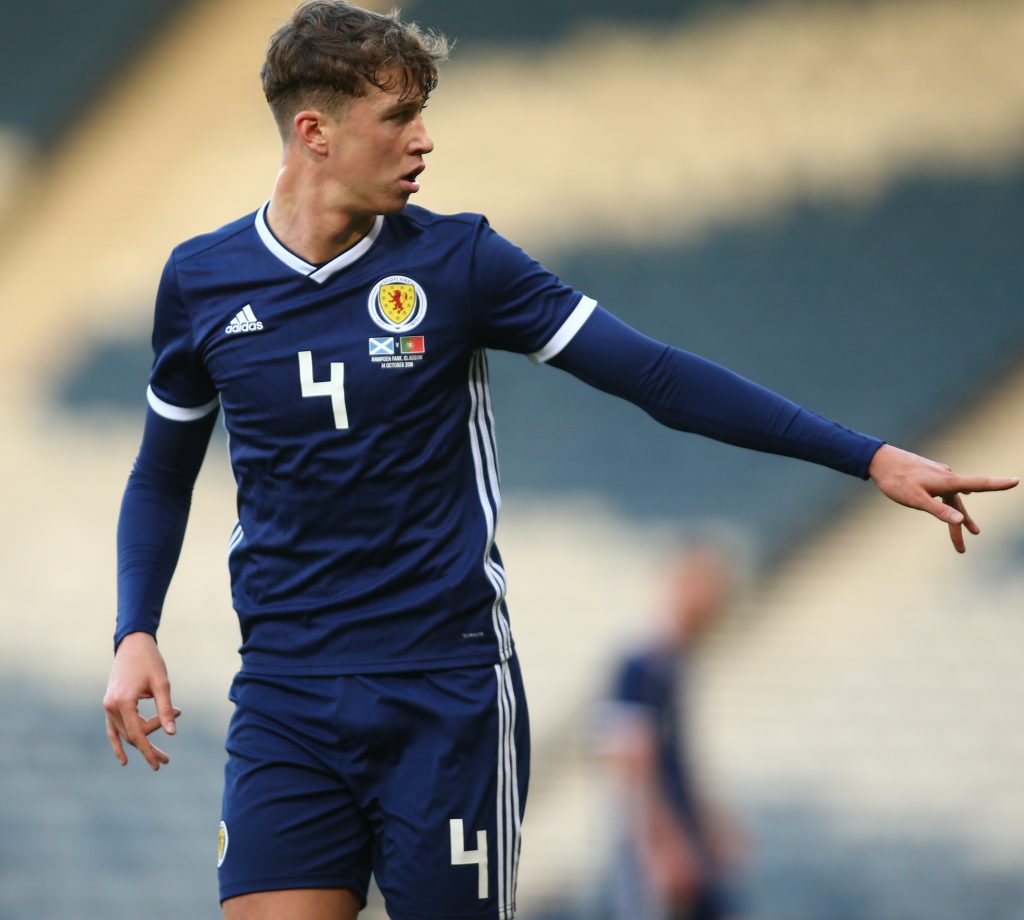 POINTING THE WAY AHEAD…Jack Hendry has some big decisions to make.

Twenty-five-year-old Hendry still has 15 months to run on his Hoops deal after being signed by Brendan Rodgers for £1.2million from Dundee in January 2018.

He was sent out on loan to Melbourne City last season, but suffered a serious knee injury which required surgery in only his second game.

The last word could come come down to Hendry who would have to be satisfied with terms offered by the Belgians.

Celtic urgently require rebuilding in the summer and central defence will be one of the main areas to be revamped.

Christopher Jullien could be out until October with the knee injury sustained in the 3-0 win over Dundee United on December 30, Shane Duffy will be returning to Brighton and Kristoffer Ajer is still a big-money target for AC Milan.

Stand-in stopper Nir Bitton could also quit Parkhead at the end of a catastrophic campaign and join his Israel international team-mate Hatem Abd Elhamed back in his homeland.

The right-back rejoined Hapoel Be’er Sheva in January and Bitton has been monitored by Maccabi Tel Aviv.

Hendry could yet have a future at Celtic, but it will soon be make-your-mind-up-time for the defender.